Top 10 Things To Do In Cape Town 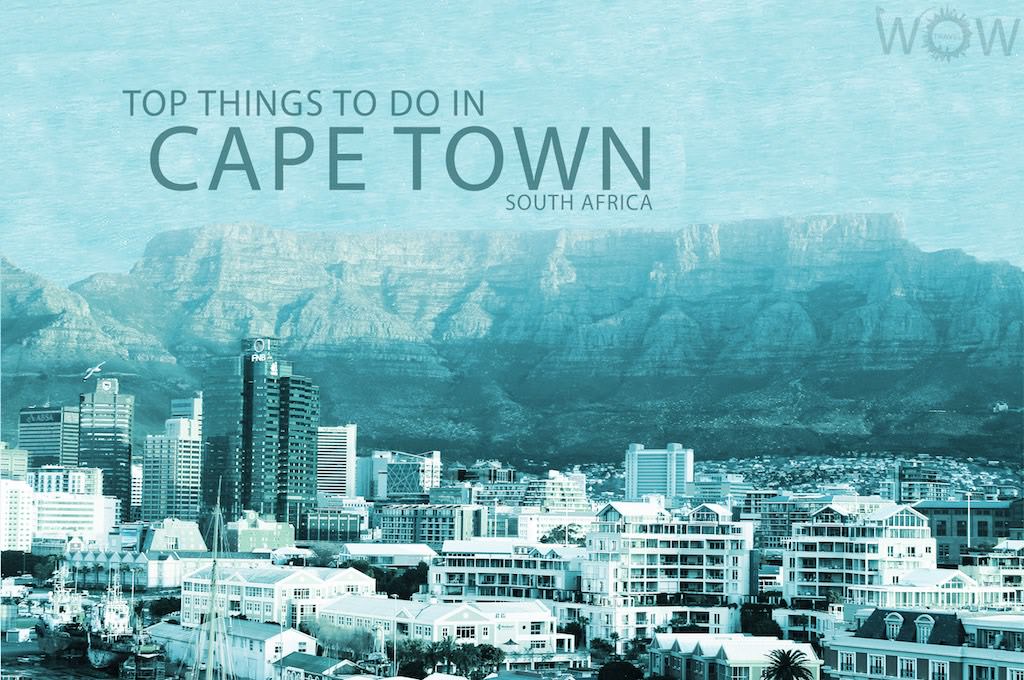 Traveling to Cape Town is the ultimate adventure. The high-end accommodation, the incredible wildlife and the breathtaking scenery. Vibrant and cosmopolitan, Cape Town is blessed with a richly diverse array of attractions and cultural activities. It is dominated by a towering, table-shaped mountain, set on a peninsula of soaring, rocky heights and lush valleys, where two oceans converge – Indian and Atlantic. Relax on the white sandy beaches, watch the sunset at the Sea Point Promenade or hop on the Table Mountain cableway and enjoy the panoramic view of the city from the top. Here are the Top 10 Things To Do In Cape Town.

This is a pretty and singular town; it lies at the foot of an enormous wall (the Table Mountain), which reaches into the clouds, and makes a most imposing barrier. Cape Town is a great inn, on the great highway to the east. – Charles Darwin in a letter to his sister, Catherine, 1836

Fenguins at Boulder Beach – Located next to Simon’s Town, Boulders Beach is a sheltered cove of soft white sand, massive granite boulders and (being on the Indian Ocean side of the peninsula) water that’s a little warmer than the icy temperatures of Cape Town’s Atlantic Ocean beaches. Boulders Beach is home to thousands of African penguins and it’s truely an amazing experience to watch them. 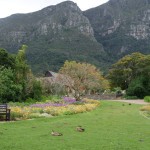 Robben Island – For nearly 400 years, Robben Island, 12 km (7.5 mile) from Cape Town, was a place of banishment, exile, isolation and imprisonment. It is famously known for holding political figures during the apartheid, the most famous of which is Nelson Mandela. Several times a day, ferries depart from the Robben Island Exhibition and Information Centre, situated next door to the Clock Tower building at the V&A Waterfront. A trip to Robben Island includes; the prison and an island tour. 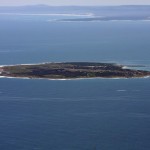 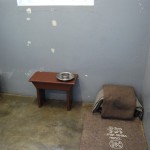 Shark Diving – Situated a short drive from Cape Town, one of the most richly diverse oceanic habitats in the world, False Bay, an area made famous by the spectacular hunting behavior of its Great White Sharks. Get the opportunity to experience cage diving and predatory breaching with Great White Sharks, all in one trip. We recommend ‘Apex  Expredators‘; an expert and passionate crew ensure that every trip is an intimate and insightful experience giving you memories for life and offer you the maximum shark cage diving experience that South Africa has to offer. 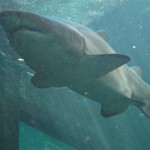 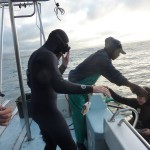 Victoria and Alfred Waterfront – The Victoria & Alfred (V&A) Waterfront in Cape Town is home to a wide range of exciting retail outlets, exclusive local boutiques, restaurants and many attractions like the Two Oceans Aquarium. This bustling harbor—built in the late 19th century has acted as the stopover point for European ships for centuries. The Victoria & Alfred Waterfront in Cape Town has beautiful views of the Atlantic Ocean, Table Bay Harbour, the City of Cape Town and Table Mountain. 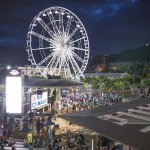 Table Mountain – Table Mountain is the most iconic landmark of South Africa. It is also the country’s most photographed attraction and its famous cable car took millions of people to its top. Table Mountain has become the single most welcoming icon to  travelers from all over the world, but this mountain hides many surprises that wait to be discovered, there are about 2,200 species of plants found on Table Mountain and 1470 floral species. Many of these plants and flowers are endemic to this mountain. Besides the parks, the whole area has a biodiversity that is rare to find in other places on earth. Its many valleys and streams make it an idyllic getaway from Cape Town. The national park’s most unique feature is its fynbos vegetation that is displayed here better than anywhere in the world. 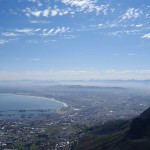 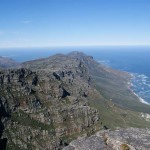 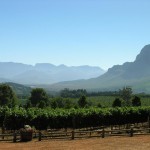 Cape Point Nature Reserve – Just an hour’s drive from the bustle and buzz of downtown Cape Town lies a large and peaceful reserve: Cape Point – one of the most scenically spectacular parks in South Africa and home tomagnificent bays, beaches and rolling green hills and valleys. Around the park there are numerous walking trails for you to explore. There is a funicular that will take you right to the tip where you are able to look back at awe at the beauty of Cape Point, Cape Town and it surrounds. 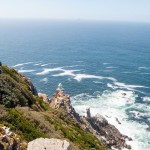 Long Street – Long Street is a major street located in the City Bowl section of Cape Town. It has a buzzing energy and it’s one of Cape Town’s best spots for browsing during the day or a big night out on the town. It is famous as a bohemian hang out and the street is lined with many book stores, various ethnic restaurants, cafes, bars and clubs. 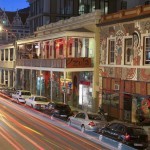 Bo-Kaap  – Formerly known as the Malay Quarter. Bo-Kaap is the most famous neighborhood in Cape Town for its steep streets lined with colorful traditional houses, painted in vibrant colors. The neighborhood is situated on the slopes of Signal Hill above the city centre and is an historical centre of Cape Malay culture in Cape Town. It was originally settled by freed slaves brought over by the Dutch in the 17th and 18th Century. 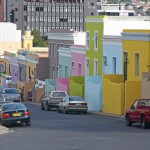 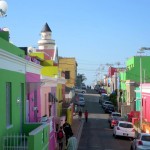