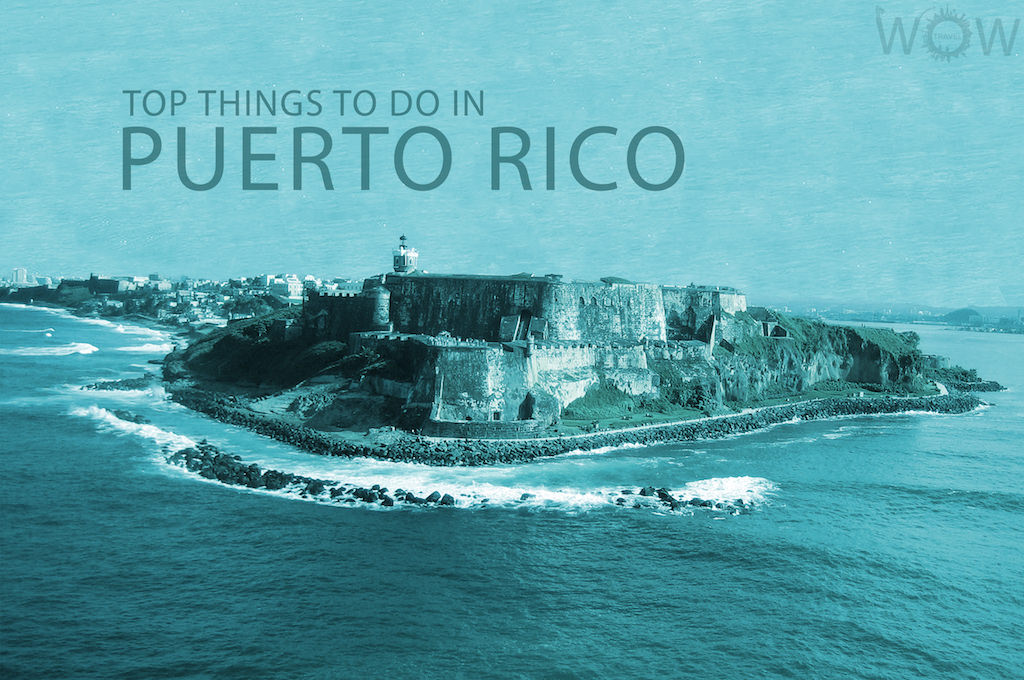 World renowned celebrities such as Ricky Martin, Jennifer Lopez or Benicio Del Toro call Puerto Rico home but hundreds of thousands of tourists call Puerto Rico one of the best and most beautiful islands in the Caribbean. It is known as “La Isla del Encanto”, Spanish for “the charming island”. Beautiful tropical weather all year round, welcoming people most of whom speak English (in addition to their native Spanish), miles of white sand beaches, plus an unbelievable rain forest and mountains for those who love adventure sports. Puerto Rico has it all. Before you visit this marvelous destination,  check out  WOW Travel’s Top 7 Things To Do In Puerto Rico and be prepared to be wowed.

Castillo San Felipe del Morro – Or just “El Morro” as locals call it is a World Heritage Site by the United Nations since 1983. It is a citadel located in the northern part of the city of San Juan. It served as a fortress to protect the city of San Juan from pirates and other enemies of the Spanish crown from 1539 until 1898. 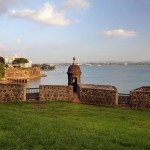 Palacio de Santa Catalina – The fortress or Santa Catalina Palace  was the first structure built to defend the city of San Juan from invasion. A few years later the Spaniards built the San Felipe del Morro Castle, San Cristóbal and San Gerónimo Forts. This beautiful example of colonial architecture is nowadays the residence of the Governor of Puerto Rico, making it the oldest executive mansion in continuous use in the Americas. La Fortaleza, as locals call it, was declared  World Heritage Site by UNESCO. 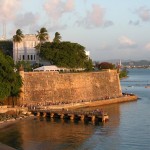 Catedral de San Juan Bautista – This catholic church is where the remains of the Spanish explorer Juan Ponce de León rest. It was originally built in the 1520s, destroyed several times by hurricanes and reconstructed every time. The last restoration of the building took place in 1917. It is open to tourist from 8:30 am to 4 pm except when there is a mass or a private event. 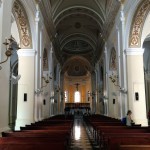 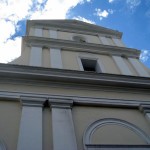 Castillo de San Jerónimo – One of the most visited and photographed spots in the city of San Juan. It is a small fort located in the Condado Lagoon in front of the district of Miramar in San Juan, Puerto Rico. It was originally conceived and built by the Spanish crown to defend the city of San Juan from attacks by Sir Francis Drake in 1595 and George Clifford, the third Earl of Cumberland in 1598, who managed to destroy it during his attack. Castillo de San Jerónimo is in excellent shape and it is open for tourists.

Luis A. Ferré Performing Arts Center – Locals call it the “Centro de Bellas Artes Luis A. Ferré” in Spanish. It offers three main concert and theater halls for plays, ballet, operas and concerts. It is always a great idea to check their website and see who will be performing while you are in town. Famous singers, Broadways shows and MET Operas are always in San Juan.

Bacardi Rum Factory – Bring your ID with you and get ready to learn and have fun at the same time. Rum Bacardi has open the Bacardi Visitor Center where you can learn about the past, present and future of the world’s most awarded rum and Spirit. Visitors will be able to learn about the rum making process, famous cocktails, and to make it even more fun they will enjoy the best-handcrafted cocktails prepared by their expert mixologists. Do not leave Puerto Rico without visiting it. 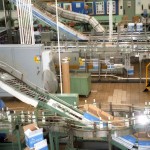 Santa María Magdalena de Pazzis Cemetery – It is the final resting place of many of Puerto Rico’s most prominent natives and residents. The cemetery is located outside the walls of Fort San Felipe del Morro fortress, one of the island’s most famous landmarks.