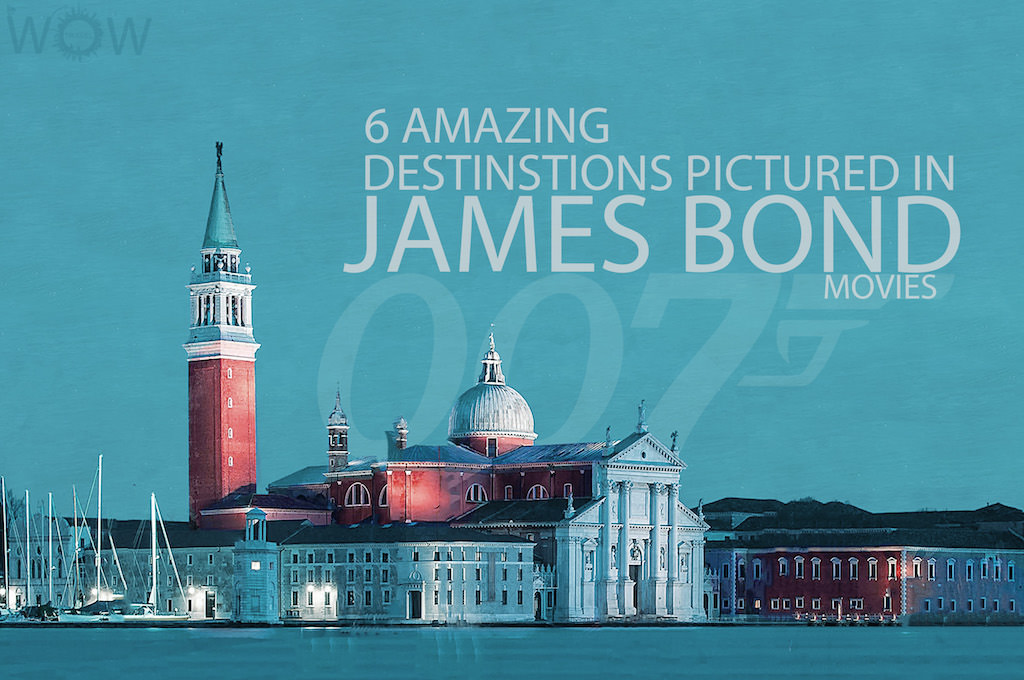 If you always loved the agent 007, and always wanted to follow his steps in one way or another – there is a way you can do that, without actually becoming a secret agent (sorry!). You can plan a trip around the world and stop by at these six places I am going to mention below. All these destinations were pictured in a few James Bond’s movies, and nothing is stopping you from getting a tour there!. So, pack your bags and feel a bit like a James Bond in these six amazing destinations all around the globe!

Blenheim Palace, England – Ok, let’s start with the homeland of the James Bond – the United Kingdom. Here we can stop by at the Blenheim Palace, which was pictured in the lasted 007 movie Spectre. Built in the early 1700s, the palace is a rare example of English Baroque architecture and is considered one of England’s historical treasures. So here you won’t only get a chance to check out the exact places there James Bond fight his villains, but also see real architectural masterpieces as well. 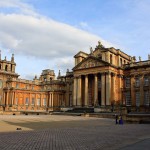 Church of San Giorgio Maggiore, Venice – In Casino Royale movie, James Bond stopped for a while in one of the most beautiful churches in Venice – the Church of San Giorgio Maggiore. Here you can not only remember scenes from the movie and deadly combats which took place in here but also enjoy incredible interior and exterior of the church as well. Dated back to the 16th century, San Giorgio church will definitely let you enjoy the incredible artwork of Italy’s best architects and the amazing ancient city vibe it has. 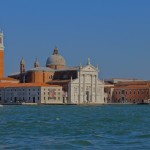 Grand Hotel Pupp, Czech Republic – Again, in Casino Royale, 007 switched to his tuxedo and headed to the historic spa village of Karlovy Vary in the Czech Republic. In between combat with deadly assassins, James Bond stays a bit at the luxurious Grand Hotel Pupp, which is another amazing architectural wonder must-see one day. Dating back to 1701, the hotel is a unique example of neo-Baroque architecture, and in here (especially if you book a stay there) you can enjoy both vintage and modern luxury perfectly married in this beautiful hotel. 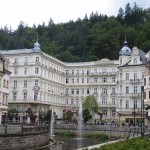 Hotel Fontainebleau, Miami – If you always have been a fan of the early period of James Bond movies, and you don’t want to stop by only in Europe for a perfect 007-word tour – the Fontainebleau is the ideal location for you. In the Goldfinger, the first scene opens up to a sky view of Miami Beach and the Fontainebleau, which is one of the most iconic and recognizable hotels in the world. Established in 1954, back then this hotel was one of the most luxurious ones, so there is nothing surprising, that it was chosen as the one of the first locations in this 1964 movie. The good thing is that the hotel is still working, and you can definitely book your stay here. Afterward, surely enjoy the same spa procedures as Sean Connery did while filming this movie. 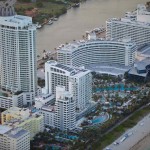 Instituto Nacional de Cultura de Panama, Panama – In Quantum of Solace, we get just a little bit of time to see the next destinations worth visiting for all 007 fans. This time, it is in San Felipe, Panama, and it is nothing else than a beautiful museum promoting arts and culture of the Republic. The building is also home to theater, a popular space for film exhibitions and performances relating to the history of Panamanian tradition. So if you stop by here one day, you can not only enjoy the beautiful architecture of it, something interesting and educational inside but the fact that Daniel Craig hit the hell out of a few villains nearby this institute as well! 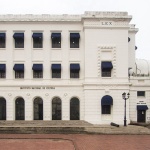 Regent Street, London – Again, let’s end our trip in the country where we started – the United Kingdom. Here, in the capital city London, you should follow Pierce Brosnan’s James Bond in the 1995 movie called Golden Eye as he hunts down an international criminal conspiracy on a high-speed chase through Regent Street, a major shopping area in the west London. But while visiting this street – don’t rush. Better take a slow stroll to admire the beauty of one of the most famous streets of London and maybe even shop for a bit! This historic neighborhood dates back to the early 1800s, so here you can also enjoy beautiful preserved Georgian architecture and a magnificent piece of old London. 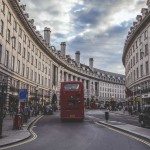 The 12 Best Art Galleries and Museums In Cleveland
January 22, 2020