Egypt at once evokes images of lofty pyramids, regal Pharaohs, and the languorous Nile. This is a land of mystique, culture, and hidden secrets yet to be unearthed. Egypt’s history is fascinating to say the least, with majestic ancient monuments hiding tales of greatness and loss, stirring up the spirit of discovery even in the most skeptical.

Egypt’s great history was thrust into the limelight with the discovery of Tutankhamun‘s tomb and the treasures that were unearthed in the Valley of the Kings in Luxor. History buffs will lose themselves in ancient Luxor which has the greatest concentration of ancient monuments in Egypt. Often referred to as the world’s greatest open-air museum, you can literally take a stroll through Egypt’s history in this fascinating place. The grandeur of the monuments from ancient Thebes will leave you gasping in awe and disbelief. Ancient tombs and temples are yours for the picking with their colorful wall art and colossal columns. If you love ancient history and architecture, a day in Luxor is going to be inadequate to discover all that Egypt used to be.

After the time spent here, if you still haven’t had your fill of King Tut, head to Cairo‘s fascinating Egyptian Museum to marvel at the treasures that were unearthed. Or better still, catch the next tourist bus to another destination that is at the top of almost all itineraries, the Pyramids of Giza, one of the largest pyramids in the world. The last standing wonder of the ancient world continues to fascinate visitors with their sheer enormity and impeccable geometry. These massive tombs standing tall for over 4,500 years, continue to pique the curiosities of visitors. It’s hard to come away unaffected by their magnificence.

There is much that this land, considered the cradle of civilization, has to offer and it’s hard to tear yourself away from the wonder of Egypt’s history. However, if you have the time and the inclination, there is much more to Egypt than its history. Enjoy a leisurely day on the Nile as you cruise along Egypt’s lifeline or join a Western Desert safari to soak in the rugged beauty of the mesmerizing dunes. Alternatively, if you’re one who enjoys a good bargain, visit a centuries-old souq to find that perfect souvenir of King Tut. From the bustling tourist sites to the lesser-known ancient discoveries, and the stunning outdoors, Egypt is a wonderland waiting to be discovered. 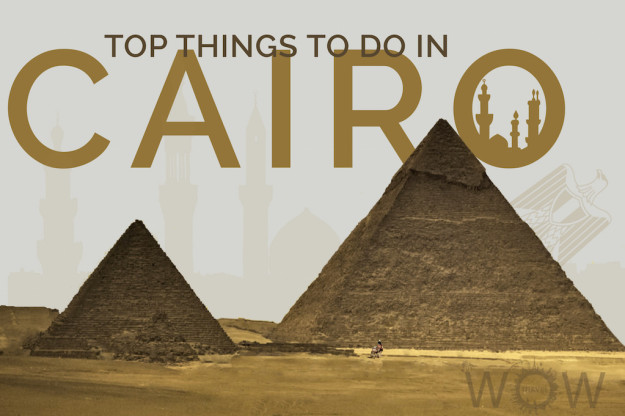 Cairo is one of the most vibrant, exhilarating, exotic, fascinating and welcoming cities in the Mediterranean. It is the capital of Egypt and the largest city in Africa, its name means “the victorious city”. It houses ancient secrets from numerous peoples who lived in its beautiful lands like the Pharaohs, Coptics, Muslims, Jews and more.… 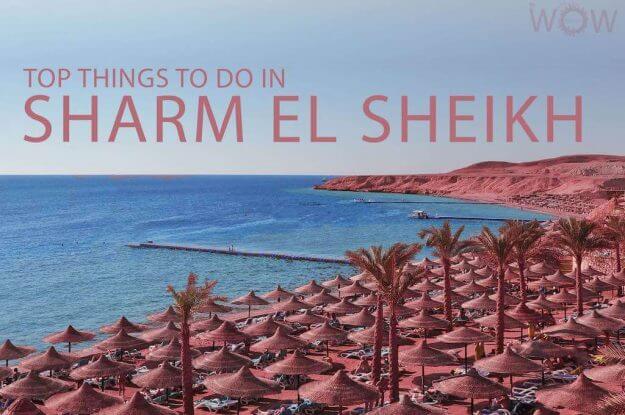 Situated on the southern tip of the Sinai Peninsula in Egypt, Sharm El Sheikh is where you can enjoy year-round sunshine, inclusive hotels, beautiful beaches and some of the best scuba diving sites in the world. This historical city is famous around the world because of the variety and abundance of corals and marine life… 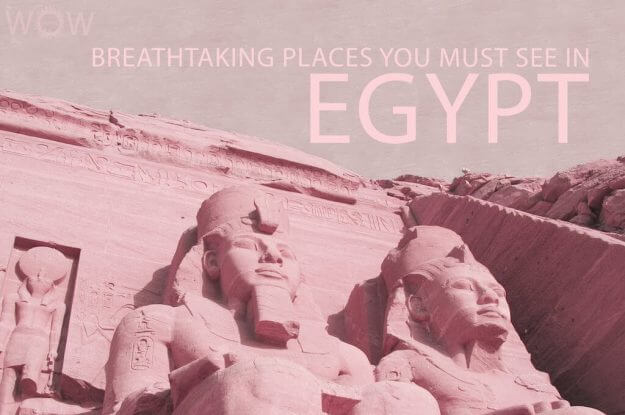 A country linking the North East of Africa with the Middle East, Egypt is usually known as the land of the Pharaohs. It has one of the longest histories of all times by a country, tracing its heritage back to the 6th-4th millennia BCE. This country is considered as the cradle of civilization and was… 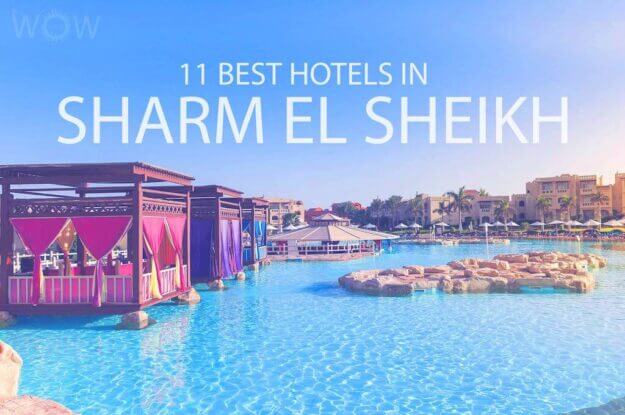 So you decided to make Sharm El Sheikh your next holiday destination? We aren’t really surprised. Who wouldn’t love to visit this sun-and-sea paradise? Set on the southern coast of the Gulf of Aqaba, Sharm El Sheikh boasts crystal-clear waters, vivid reefs, and an abundance of exotic fish. Its marvelous underwater scenery makes it a… 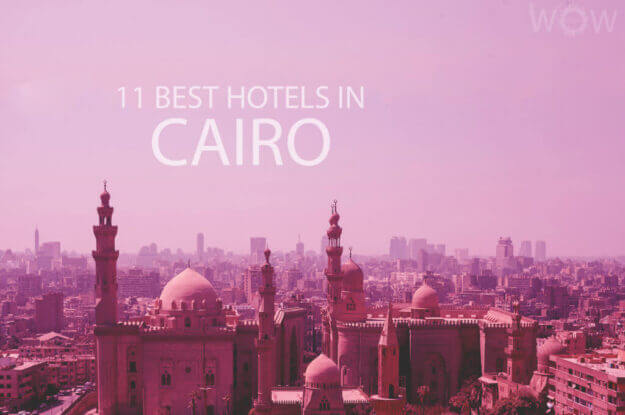 Cairo is beauty at its best. Words cannot describe this place. Also called the “Mother of the World”, it’s the largest city in Africa. There seems to be no limit to what you can find or do in Cairo. While exploring the city, you’ll most probably stumble upon many mosques and mausoleums. From visiting the… 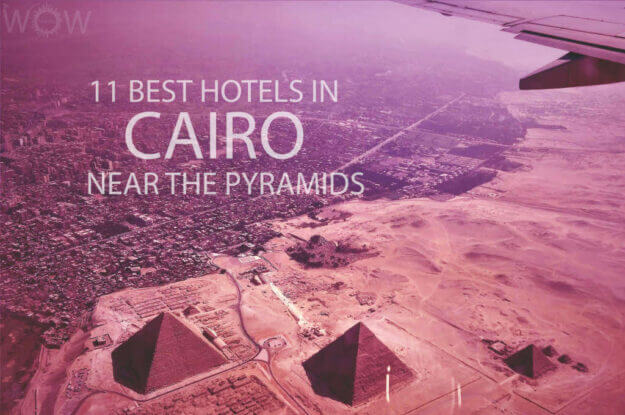 11 Best Hotels in Cairo Near The Pyramids of Giza

If you’re planning to visit Cairo, you should definitely spend a few nights in Giza. It’s the third-largest city in Egypt, located near River Nile, and is famous for its historical landmarks. Well, in case you don’t know, Giza has many royal Egyptian mortuaries and sacred structures. They include the Great Sphinx, the Great Pyramid…