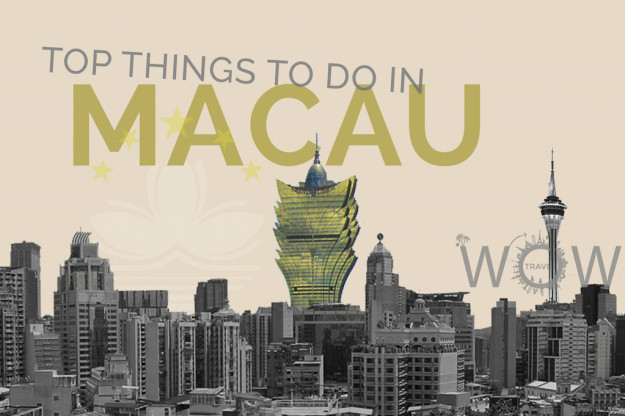 Top 10 Things To Do In Macau

Macau is to many the “Vegas of the East” but we think it is much more than that. It is important to say that this was the first and last European colony of Asia, it was ruled by the Portuguese for 442 years since 1887 until 1999. Visitors can still feel the rich Portuguese heritage fused…