By definition, Gibraltar is not really a country as it does not have complete independence. It has been a British Overseas Territory since 1713 but has almost complete autonomy of its governance. Located at the southern tip of the Iberian Peninsula, Gibraltar’s strategic position at the western gateway to the Mediterranean has earned it the moniker, the ‘key to the Mediterranean.’

Sharing a 1.2km land border with Spain, and overlooking one of the world’s busiest straits, Gibraltar has the distinction of being the only British territory that is a member of the European Union. That’s probably one of the reasons why Brexit seems to be a bone of contention with many of its citizens. However, its tax-free status ensures that many goods are cheaper here than in Spain.

Characterized by ‘The Rock’ that rises 426m on the east side of the Algeciras Bay, Gibraltar has always been of maritime significance, resulting in a diverse population. Both English and Spanish are spoken in equal measure here, with a curiously accented mix of the two. English, however, is the official language. Gibraltar’s Britishness is reflected in the red pillar post boxes, dated seaside hotels, and fish and chips shops. However, its overall culture is not confined to the English but reflects its diverse origins.

The tiny country of Gibraltar covers a mere 6.8 square kilometers, with the main town lying on the west side of the Rock. One of the most popular attractions is catching a glimpse of Europe’s only wild primate, the Barbary Macaque. It’s quite a mystery how these monkeys that are native to Morocco ended up in Gibraltar!

For a country as small as this there are surprisingly quite a few attractions for visitors. From dolphin watching, soaking in breathtaking views, to exploring the island’s natural caves and getting up close with Europe’s only wild apes, Gibraltar has enough to keep you occupied. 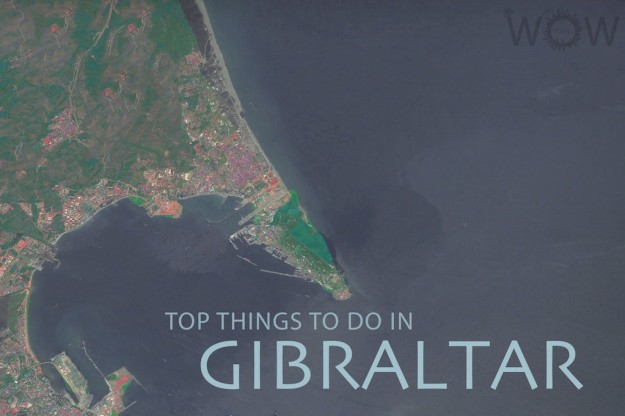 Gibraltar is a British Overseas Territory on the south coast of Spain known for the Rock of Gibraltar, a 425 meter (1,394 ft) limestone ridge at its center. Despite covering an area of just 6.7 square km (2.6 square miles), the tiny nation of Gibraltar is an intriguing place, steeped in history. From the very beginning around… 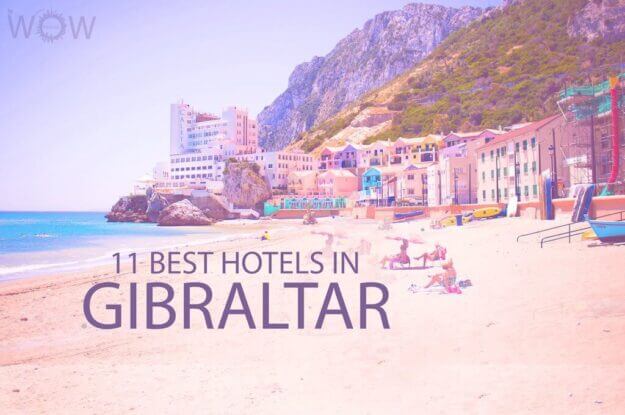 Perched at the Iberian Peninsula’s southern tip, Gibraltar is a heady mix of Spanish, Moorish, and British influences. Nicknamed “the Rock” or “Gib,” it’s a tiny British territory of around 33,000 residents. But make no mistake, it’s big on history, culture, and attractions. Dominated by the Rock of Gibraltar, a limestone ridge soaring 426 meters…