This subregion of Oceania which includes three independent countries, Papua New Guinea, Fiji and Vanuatu extend from New Guinea to Tonga. The name of the region literally translates as ‘islands of black people’ alluding to the dark skin of its inhabitants and was coined to mark a clear distinction from the lighter-skinned people of Polynesia. Although the people may appear to be the same, diversity is evident in the number of languages spoken here which is 1,319 languages along with pidgins and creole languages.
The boundaries of the numerous islands which make up these countries can be quite confusing as national boundaries sometimes cross archipelagos. Vanuatu alone is made up of 82 islands! Given its location, Melanesia is characterized by volcanoes, pristine white sandy beaches, corals, magical karst formation springs, and mystical caves. Added to this are the people whose lives are so steeped in tradition and culture that a visit to some of the places is like a step back in time. 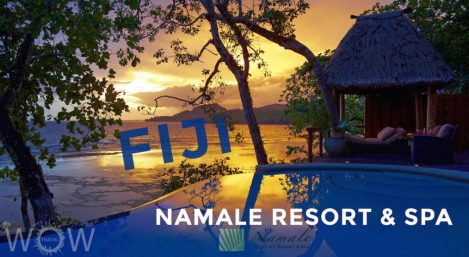 We truly fell in love with Fiji for its people, its islands and, its beautiful white sand beaches, its crystal clear waters, its exotic plants and its vibrant colors, and yes, because of award-winning, bucket-list resorts like Namale Resort & Spa – Fiji’s Leading Spa Resort 2014 by World Travel Awards. What makes Namale Fiji… 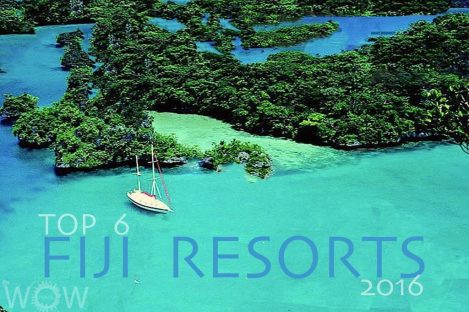 Made of 320 islands, Fiji is a stunning island holiday paradise filled with striking natural beauty and some of the warmest and most welcoming locals on earth. Surrounded by the crystal waters of the South Pacific Ocean, relax and experience the unique tropical environment of the island’s soft white beaches, laid back atmosphere and fascinating marine life. WOW Travel put together for you its Top 6 Fiji Resorts.