Wales may be small in size but has so much to see and do that one may be misled into thinking that it is much bigger than it seems. Whether you’re puzzling over the dolmens and stone circles arranged in the wilderness or looking up in awe at the towering walls of a grand castle, you’ll be astounded by the vastness of this compact land.

Wales is famed for its castles, with over 600 of them towering over villages, mountain passes, and cities. These stony wonders are everywhere. While some lie in ruins, others are still actively functioning. The imposing UNESCO listed Caernarfon Castle was where the Prince of Wales received his investiture in 1969. However, Conwy castle overlooking the Snowdonia mountains is a must-see attraction in Wales.

One of the top things to do in Wales is to hike in its natural environs. The beautiful crisscross of walking paths makes this a hiker’s paradise. The Wales Coast Path which runs continuously for 1,400km along the coastline is a great place to start your jaunt. Your wanderings along this path will eventually lead you to the Pembrokeshire Coast National Park. This highly popular park is characterized by rugged cliffs, wooded estuaries, sea stacks, and sandy beaches. However, it’s not all about the scenery at this park which all has a wealth of historic treasures to explore such as the mini-city of St. Davids, the Celtic and pre-Celtic sites and looming castles.

For some more dramatic scenery head a little inland to the breathtakingly beautiful Snowdonia National Park. Snowdonia’s landscape will leave you transfixed with its sparkling rivers, verdant valleys, towering peaks, and quaint villages. Added to all this wonder is the sea which is not too far away.
When you’ve had your fill of Wales’ breathtaking outdoors head to its cities to satiate your cravings. Wales’ capital Cardiff was once a big draw for rugby fans, but its transformation into one of the best urban centers in Britain has brought in a host of visitors. Swansea is another must-see in Wales with its myriad of experiences. 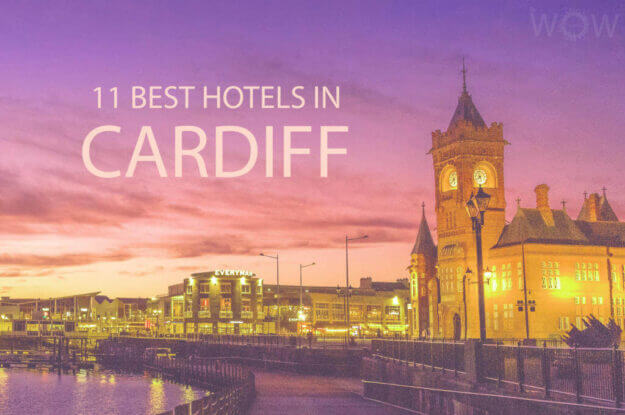 The capital of Wales, Cardiff is a small but vibrant city with a whole lot of activities and attractions to offer. When you choose one of the hotels in Cardiff, by the sea or in the city center, you’ll be well-placed to explore its many gems. Are you a history buff? If so, you’ll have… 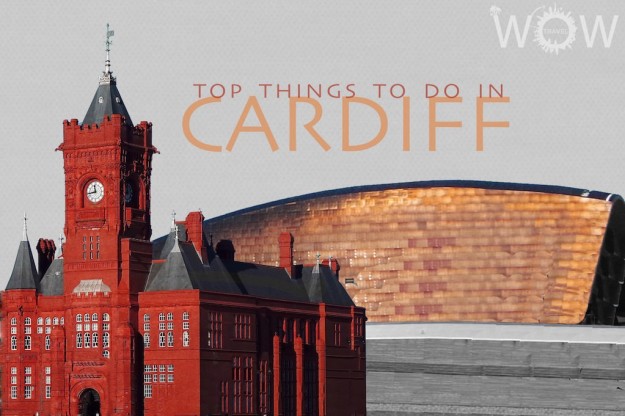 Top 8 Things To Do In Cardiff

The modern and cosmopolitan capital of Wales, Cardiff, is Europe’s youngest capital city and is fast becoming one of the most fashionable cities in the United Kingdom. Cardiff is a city of attractions, sport, culture and entertainment; From castles, museums, galleries and theatre, boating lakes, parks and adventure playgrounds to live concerts and festivals. We’ll make it easy…