Covering an area of just 468 square kilometers, the tiny microstate of Andorra is the sixth smallest nation in Europe. It’s no wonder then that people often want to know ‘is Andorra a country?’ The 16th smallest country in the world by land, Andorra punches far above its weight when it comes to stunning locales and activities.

Wedged between France and Spain, and characterized by small towns and villages nestled between tall mountain peaks, the tiny country of Andorra lures visitors to its beautiful outdoors. From the stunning Madriu Perafita Claror Valley the country’s only UNESCO World Heritage Site, to Romanesque churches, towering peaks, and the falles (fire festival), Andorra has much to offer.

In summer, the rugged Pyrenees provide some breathtaking mountain scenery and great locales for hiking and mountain biking, but it’s the winter that brings in the crowds. The country of Andorra is the ‘go-to’ winter destination in Europe, enticing visitors to its fantastic ski slopes and resorts, with the popular town of Encamp featuring on most itineraries.

Andorra’s capital city, Andorra la Vella, is another popular destination although it’s no different from most capital cities. Crammed with traffic and pulsating with life, the city is a magnet for duty-free day-trippers. Sitting at an altitude of 1,029 meters, Andorra la Vella is one of the highest capital cities in the world. Easy to explore on foot, Important landmarks in the city include the Casa de la Vell, the seat of the government, built in 1580, and the 12th century Sant Esteve Church. Modernity reigns supreme in the heart of Andorra la Vella where Europe’s largest spa complex, Centre Termoludic Caldea, dominates the skyline.

Over the years, Andorra has become a popular tourist destination with over 10 million visitors each year. Just a three-hour drive from Barcelona and Toulouse, the country is a popular destination for day trips. 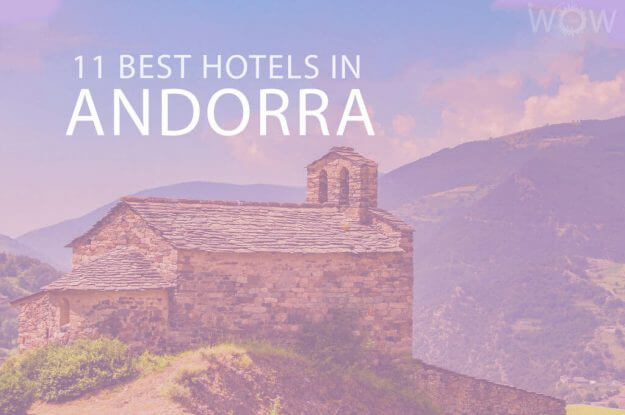 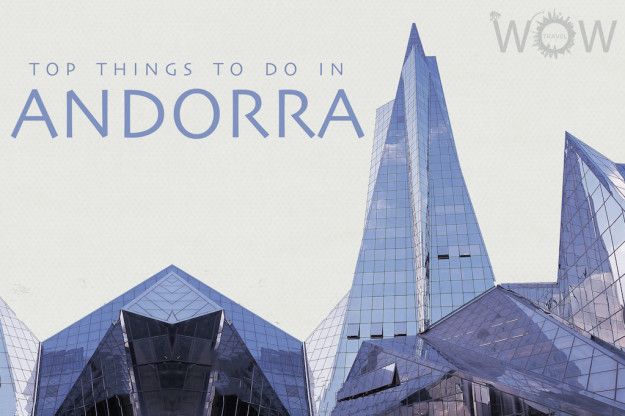 This small landlocked country borders Spain and France is nestled high in the eastern Pyrenees mountains. Andorra is a good destination for those interested in outdoor activities, offers jaw-dropping scenery, high-quality hiking in the summer and skiing in the winter. The nation’s warm hospitality coupled with Andorra’s low tax and duty-free prices makes it one…