Puerto Rico is a cliched Caribbean paradise with its vast expanses of sand and awe-inspiring sunsets. Puerto Rico beaches are a huge magnet for visitors, luring the crowds with a gamut of activities from fishing, swimming, surfing, and snorkeling. With over 300 beaches and a coastline that stretches approximately 435kms, Puerto Rico is a ‘beach bums’ haven. While some of Puerto Rico’s beaches are abuzz with activity and people, there are many that are secluded, especially in places like Vieques or Cabo Rojo.

Although Puerto Rico may come across as another laid-back tropical paradise, it hasn’t always been this way. From being colonized by Spain in the 15th century to the forced migration of African Slaves and its acquirement by the United States in 1898, Puerto Rico has experienced some pretty tumultuous moments in its past. Its past continues to hover around it as Puerto Rico still remains an unincorporated territorial possession, which makes it the world’s oldest colony!

The history of the island is evident in the crumbling South Coast sugar refineries, the pre-colonial ruins of Taino, and the array of historical sites that make up Old San Juan. Legends abound in the old city with interesting tales of swashbucklers and smugglers. Spanish remains the dominant language but a fifth of its citizens speak English fluently.

In 2017, the island suffered a momentous setback when it was struck by two hurricanes. Hurricane Irma wreaked havoc along the northeastern coast while Hurricane Maria made a more direct impact a week later. As of November 2019, the country was back on its feet and ready to welcome visitors. 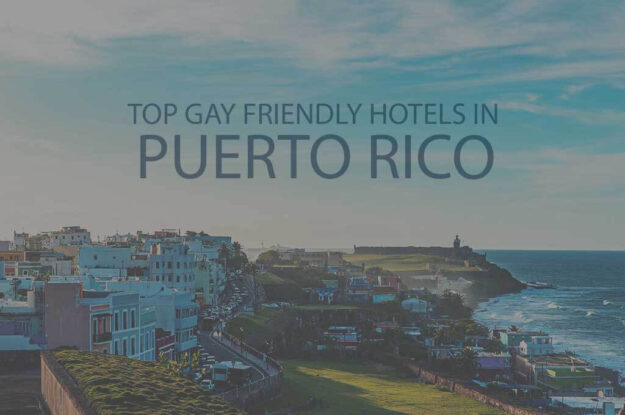 Puerto Rico is easily the gayest place in the Caribbean. Not only is it home to some of the best RuPaul Drag Queens, but it’s also the home of Latino pop gay icon Ricky Martin! The “Isla del Encanto” has an exciting gay scene, which includes everything from gay bars and clubs and gay beaches to… 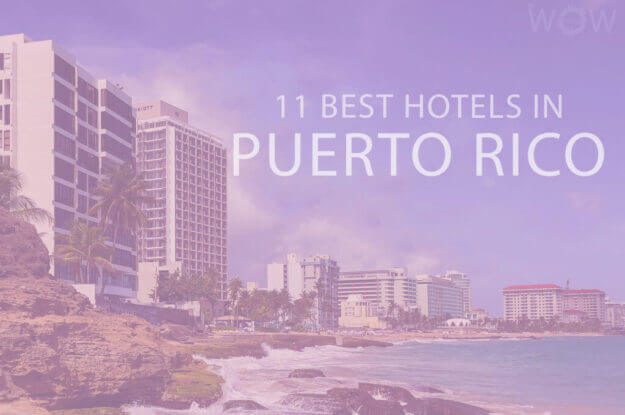 There are not many places in the world where you get to marvel at sandy beaches and lush forests at the same time. In Puerto Rico, you can’t escape the shade of some of the most important forests in the world, even at the furthest coast. Don’t be surprised to see the best hotels in…

Puerto Rico’s capital San Juan is a historic and vibrant wonderland that radiates a modern, up-to-the-minute vibe. San Juan boasts of timeless history and is the Americas’ second-oldest European-founded settlement. A striking shoreline and a marvelous cultural mosaic make this place a top Caribbean destination. What’s more, of all the islands in the Caribbean, Puerto Rico…

World renowned celebrities such as Ricky Martin, Jennifer Lopez or Benicio Del Toro call Puerto Rico home but hundreds of thousands of tourists call Puerto Rico one of the best and most beautiful islands in the Caribbean. It is known as “La Isla del Encanto”, Spanish for “the charming island”. Beautiful tropical weather all year round, welcoming…