It’s easy to understand why there is often confusion between Northern Ireland and Ireland because the cultures are so similar. People who don’t know much about its history sometimes wonder about their separateness. While Northern Ireland is a part of the United Kingdom, the Republic of Ireland is an independent country. Subtle changes appear when you cross to the North from the Republic to remind you that you are in the UK. Even though there’s no signage to mark the crossing, distances are marked in miles and you quickly switch to paying in pounds.

Although the country may appear quite small as compared to the other regions, there are a lot of things to do in Northern Ireland, starting with its only UNESCO Heritage Site, the Giant’s Causeway. This spectacular landscape featuring over 40,000 interlocking basalt columns may just convince you into believing they were shaped by giants. Another beautiful corner worth capturing on film is the Mourne Mountain region. The picturesque landscape dotted with whitewashed cottages against a backdrop of grey granite and yellow gorse will leave you spellbound.

Northern Ireland has recently emerged from a turbulent history to claim its spot on the tourist map. Three decades of violence beginning in the 1960s claimed over 3,500 lives and caused thousands of injuries. The Troubles, as they were called, came to an end with the Good Friday Agreement in 1998, finally bringing peace to the region.

The country’s history, however, goes far beyond these recent times. Ancient religious sites and antiquities scattered over the shores of the islands at Lower Lough Erne, and crumbling castles in County Antrim tell tales of a glorious bygone era. The old walled city of Londonderry (Derry) with its spectacular medieval cathedral and the stately mansions of Lisburn and Newry are sure to impress.
Northern Ireland’s largest city is Belfast, renowned for its place in the ill-fated Titanic’s history. A complex dedicated to the ship, Titanic Belfast, gives visitors a ringside view to the creation of the ship and the events that unfolded. Belfast however, is not just about the Titanic but a city that has thrown off the tragic events of the past to emerge as one of Nothern Ireland’s most ‘hip’ places. 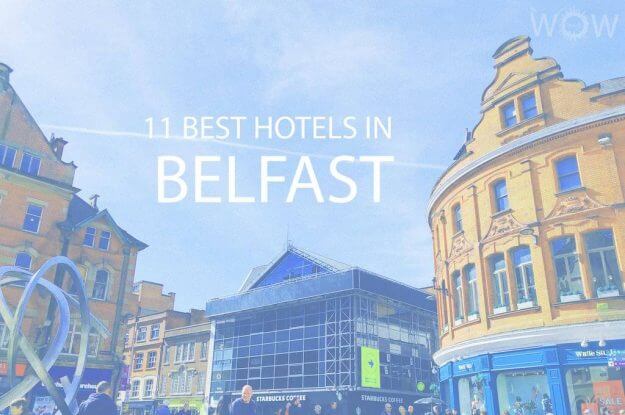 Belfast is the capital and largest city of Northern Ireland. It stands on the banks of the River Lagan on the east coast. With over 600’000 residents, Belfast is among the fifteen largest cities in the UK. This beautiful port city overflows with history, culture, and exciting events. Most of its attractions focus in the… 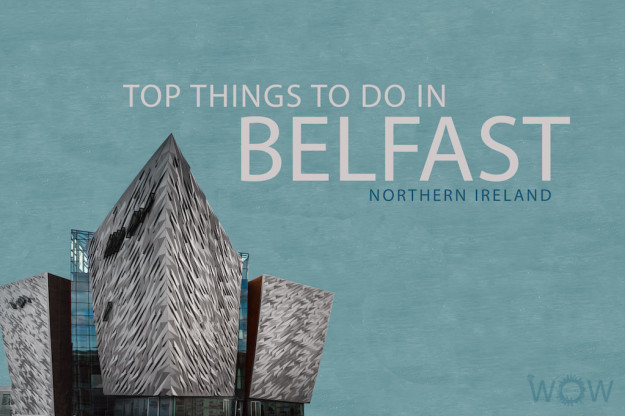 Top 10 Things To Do In Belfast

Belfast, Northern Ireland’s capital, is a beautiful port city. It is packed with history, culture, exciting events, great food and experiencing a huge resurgence in interest as a tourist destination recently. Take a look at our Top 10 Things To Do In Belfast. [booking_product_helper shortname=”belfast”] City Hall 1 Since 1906, Belfast City Hall is a stunning…