Uninhabited until it was discovered in the 15th century by the Portuguese, the stunning archipelago that makes up Cape Verde was the first European settlement in the tropics. The Republic of Cabo Verde as it is officially known comprises ten islands and eight islets that lie about 500km from the west coast of Africa.

Santiago, the largest island of the archipelago hosts Cabo Verde’s capital city, Praia. Besides the bustling metropolis which can be quite a culture shock for the uninitiated, Santiago has a piece of the best of all the islands. Sandy beaches, verdant valleys, and desert plains characterize Cape Verde‘s largest island. However, the island that attracts the most visitors is Sal with its beautiful beaches, vibrant nightlife, and watersports. If you’re looking for the best beach in the country, you won’t find it in Sal but on the laid-back island of Boa Vista, which also has an interesting desert interior.

Like most island nations, Cabo Verde also knows how to sing and dance. The pretty port city of Mindelo on the island of São Vicente hosts one of Africa’s most boisterous festivals, the Carnival in February. However, throughout the year you’ll catch the strains of the melancholic ‘morna,’ the quintessential national music of this island nation, which gave the world the ‘barefoot diva,’ Cesaria Evora.

When you’ve had your fill of the beaches and music, you can hike the spectacular trails of Santo Antão, one of the most compelling reasons to visit Cape Verde. The second-largest island in the archipelago is a hiker’s paradise with its canyons, valleys, and gorges. While there is plenty for the adventurists to explore here, another adventure worth experiencing is trekking Mount Fogo, the active volcano on Fogo Island.

Cape Verde has something for everyone, whether it’s music, a relaxed beach vibe or some great adventures, your time on the archipelago is sure to leave you with a stash load of memories. 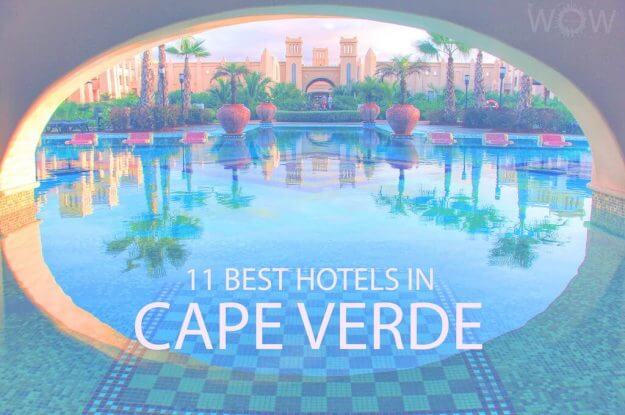 When it comes to stunning landscapes, Cape Verde shines. Located off Africa’s western tip, Cape Verde is an archipelago in the Atlantic Ocean with islands rich in natural beauty. From breathtaking beaches and jaw-dropping volcanoes to dramatic sea cliffs and serene sand dunes, Cape Verde has it all. What’s more, it’s home to a likewise… 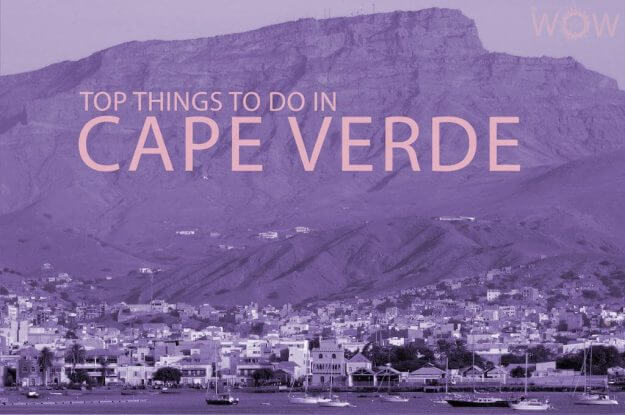