South Korea truly epitomizes the sobriquet, the Land of the Morning Calm with its tranquil landscapes and people. What really stands out for visitors to this East Asian country is possibly South Korea’s culture of graciousness. Being helpful comes naturally to people here, and that’s possibly one of the first things that visitors to the country notice. Besides the fascinating things to do in South Korea, the country’s people will definitely leave an indelible impression.

South Korea’s GDP per capita is extremely high which puts it at the top of Asia‘s developed countries. Deeply rooted in history, the country offers up a dazzling plate of natural and manmade attractions. The UNESCO World Heritage cultural site, Gyeongju, with several ‘national treasures’ within its walls, is an ancient paradise. The ancient city of Jeonju and the Palace of Changdeokgung are equally fascinating.

South Korea’s capital, Seoul, however, turns the tranquil description of the country on its head. This bustling metropolis is constantly on the go, totally in sync with the ‘can do’ spirit of the nation. Reconstructed palaces vie for space with shiny modern buildings and teeming markets in Seoul, which is one of the most expensive cities in the world. Another city worth exploring in the country is Busan, the second-largest city. There’s plenty to satisfy the traveler in Busan with its history and culture. A big attraction here is the coastline, lined with beautiful beaches and resorts.

If it’s a break from the urban sprawl that you seek, getting to the idyllic countryside is pretty simple. The country’s excellent transport infrastructure will ensure that you have a ride. One of the top things to do in South Korea is to hike to the summits of the mountains or explore the serene villages. Sleeping in a traditional wooden house and experiencing South Korea’s village culture is quite unprecedented.

South Korea’s Jeju Island, the largest of many islands that are a part of the country is another area worth exploring. You’ll definitely want to capture its dramatic volcanic landscape with giant lava tubes and beautiful beaches. Make sure Jungmun Beach with its diving women is on your itinerary while you’re here.

A trip to this Asian country would be incomplete without a visit to the Demilitarized Zone (DMZ). This 4km wide 250km long heavily guarded stretch separates South Korea and North Korea. Join an organized tour to visit this surreal tourist attraction to get a better understanding of the tension that exists between the two nations. Despite the conflict with the North, South Korea is safe to visit. 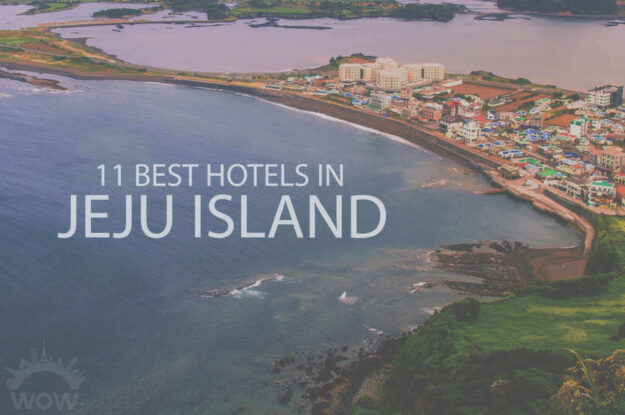 Jeju Island is a fantastic place to explore South Korea without the hustle-bustle of its big cities. This is where you get to stay close to nature and enjoy a tranquil atmosphere. Jeju is the largest island off the Korean Peninsula. It boasts white sand beaches, waterfalls, lush nature, and a breathtaking panorama. It’s no… 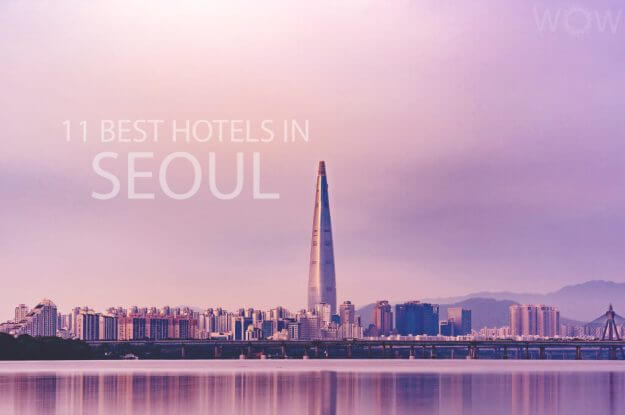 Scintillating Seoul is as traditional as it’s technology- and fashion-forward. It’s impossible to not be swept up by the Hallyu that is Seoul. Hallyu refers to the ‘wave’ of South Korean culture, and the capital city is living testament to that. Seoul is the mashup of dazzling skylines and great outdoors with ancient sights, all…

Located in the northwest corner of South Korea, Seoul is the largest city and capital of South Korea with 10 million people in the city and over 25 million in the greater metropolitan area, representing about half of all South Korea. Seoul is continuously growing and has become an economic, cultural, and political hub of the world. The city…