Every good thing you’ve heard about the Czech Republic is probably true. The country is a magical land of castles, folklore, culture, and spectacular outdoors. You’ll never run out of things to do in the Czech Republic and that’s why tourism is booming.

Prague is generally the first stop for anyone visiting the country. One of the most fascinating and best-preserved Medieval cities in Europe, Prague will take your breath away. Its Gothic architecture, historic neighborhoods, iconic cathedral, and 14th-century bridge have found their way to quite a few postcards. If this isn’t enough to satiate your wanderlust, Prague’s castle will surely excite your senses. One of the largest castles in the world, this sprawling 9th-century monument has many secrets within its walls. However, Prague is not just about its history but has a thriving culture.

While visiting the capital is one of the top things to do in the Czech Republic, you’ll find plenty of other exciting sites such as the town of Český Krumlov. Heralded by National Geographic as one of the ‘world’s greatest places,’ this picturesque town with its stunning castle is definitely worth your time.

The Czech Republic’s position in the middle of Europe made it a prime target for many dynasties. Its turbulent history unfolds dramatically in the form of hundreds of castles and chateaux, a veritable feast for the eyes. The country boasts 14 UNESCO World Heritage Sites with more added every year.

Though history defines much of what makes the Czech Republic so special, the country’s outdoors is equally mesmerizing. National parks and conservation areas abound, with one of the most famous located in Eastern Bohemia. Aptly named Bohemian Paradise, this spectacular park with its massive rock formations will take your breath away.

When you’re done exploring all that the Czech Republic has to offer, one of the best things to do is to sit down with a chilled beer. The country boasts of some of the best beers in the world and the wide range of beers will astound you. 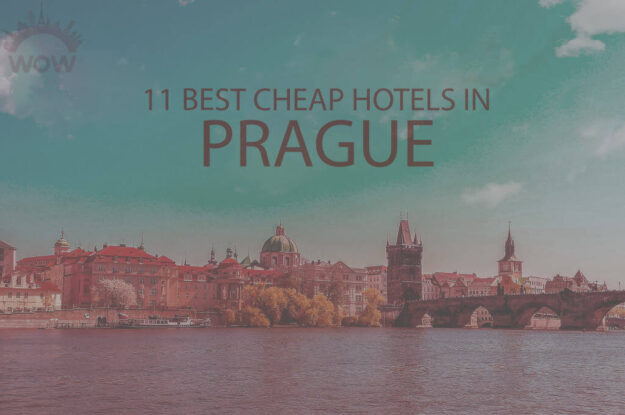 Boasting a rich history, spectacular locales, and Europe’s best beer, Prague is a tourist’s paradise. Its cobbled lanes, 14th century stone bridge, and iconic hilltop castle are clear standouts. People throng to this city to experience all that it has to offer. Given the city’s popularity as a tourist destination, you’ll find many hotels to… 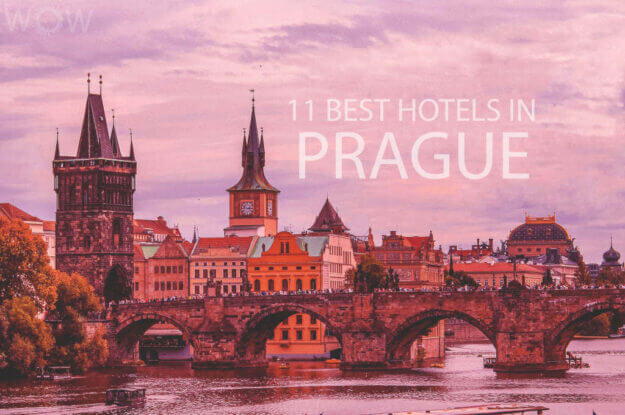 Known as the City of a Thousand Spires, Prague has a magical atmosphere that attracts more and more people to come every year. It’s the largest city in the Czech Republic located on the Vltava River in Central Bohemia. Prague is also referred to as Golden City and The Heart of Europe. It was included…

Nestled on the banks of the Vltava River, Prague is a truly underrated European gem. The enchanting ‘City of a Hundred Spires’ will knock your socks right off with its delish beer, striking Gothic architecture, and centuries of history. Surprise, surprise – the city is also home to one of Eastern Europe’s most vibrant gay…

Perhaps Prague’s most famous landmark is the Astronomical clock located in front of the Old Town Hall which attracts hundreds of tourists from around the world, however there are many other reasons to visit this delightful European city. Romantic couples travel to Prague hoping to take the perfect picture in front of the largest castle…