Japan’s Rabbit Island Is The Cutest Place On Earth 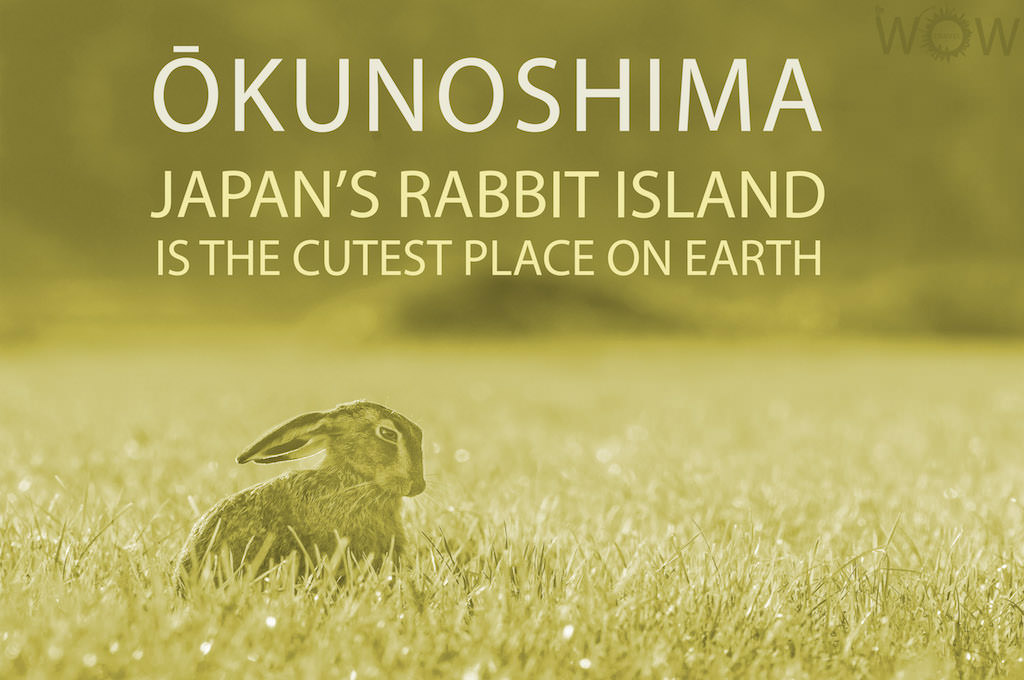 Okunoshima is a tiny island, located off the coast of Hiroshima, that was used as a secret army base and the site of Japan’s secret chemical-weapons-production factory during World War II. From 1929 to 1945, more than 7,000 tons of poison gas were manufactured on the remote island, and the program was shrouded in secrecy. During that time rabbits were used for chemical weapons testing on the island.

According to different sources, when World War II ended, some of the rabbits has been released by the factory workers. Other sources claim that a group of schoolchildren were on a field trip when they released eight rabbits in 1971. Either way, since then, the rabbits were left behind and did what they tend to do the best -they bred fast.

Today, the island has been reborn as a tourist attraction and is called “Us agi Jima” or “Rabbit Island,” thanks to its population of wild rabbits. It is home to more than 400 wild rabbits and there is no difficulty finding the bunnies. From the moment you step off the ferry they come bounding up to visitors hoping to get fed.

The interesting thing about the bunnies is that the groundwater, and some of the soil, is still so toxic from the chemical weapons stored there during and before the war, that humans can’t drink it. All water is bottled water imported to the island for humans, and then people put out water for the rabbits around the island as well.

The island is now a popular day-trip destination or weekend or holiday vacation spot. There is a good sized hotel (resort) with hot spring bath, restaurant, pool, cycle and walking paths, kid-friendly museum and it is also possible to visit the abandoned site of the chemical factory if you are interested.