8 Most Captivating Sand Dunes Around The World 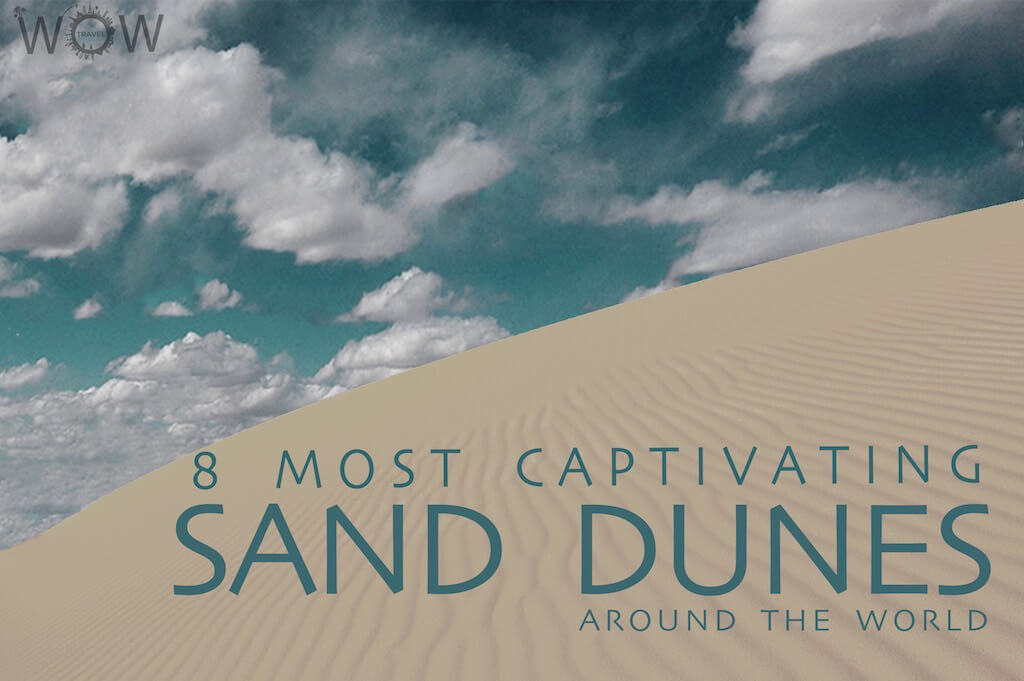 By definition, a sand dune is a mount or hill of sand that lies behind the part of the beach affected by tides. They are formed over many years when windblown sand is trapped by beach grass or other stationary objects. Only Mother Nature can sculpt some incredible works of art and create one of earth’s most inspiring natural art forms – Sand dunes. Take a look at these 8 Most Captivating Sand Dunes Around The World. 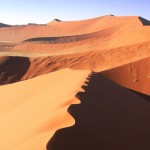 Death Valley, California, USA – Many first time visitors to Death Valley are surprised it is not covered with a sea of sand. Less than one percent of the desert is covered with dunes, yet the shadowed ripples and stark, graceful curves define “desert” in our imaginations. The most visible (but not the largest) sand dunes in Death Valley National Park are the Mesquite Flat Dunes. A small parking lot located off Highway 190 three miles south of Stove Pipe Wells offers a great starting point for a trek out to the dunes. 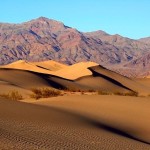 Médanos de Coro, Venezuela  – Los Medanos de Coro is located right next to Coro city, which is situated in the state of Falcon. This is one of the most beautiful scenes of Venezuela. Behind the Sand Dunes you can appreciate the Andes Mountain Range.

Erg Chebbi, Morocco – The Dunes of Erg Chebbi are a piece of sand dunes located 25 km (15.5 mile) of the Algerian Border, in the region of Tafilalet. This partial piece of sand dunes have special characteristics that other around Sahara Desert don’t have. It is an oasis encircled with palm trees, offers diverse types of attractions – from disperse oasis in rocky canyons, to different types of desert tracks with different rock formation and even to get buried neck-deep in the hot sands of the desert. 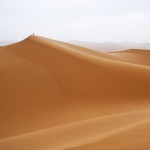 Badain Jaran, China – Badain Jaran Desert is home to the tallest stationary dunes on earth. Reaching over 487 meter (1,600 ft) tall. This area also shares a mysterious property with some three dozen other deserts around the world. Known as singing sands, whistling sands, or booming dunes, the dunes of the Badain Jaran Desert make a surprising amount of noise. 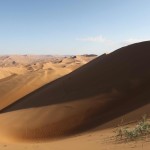 Dune of Pilat, France – Located in the Landes of Gascony, at the entrance to the famous Arcachon Bay, and facing the tip of Cap Ferret in the department of Gironde, the Dune of Pilat is the highest dune in Europe. 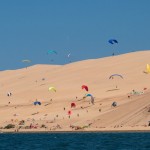 Cerro Blanco, Peru – Cerro Blanco Sand Dune is located between the coastal and high Andes, considered the second highest sand dune in the world (from sea level) with an elevation of 2,080 meters  (6.791 ft). Cerro Blanco is the only sand dune surrounded by the brown and rocky mountain, two large valleys located on the south and north side. In the Incas time’ this was considered a sacred place where they did offerings to the “Apus” (mountains). Today Cerro Blanco is a perfect sand dune to practice sandboard, dune buggy, paragliding, ATV tours, downhill mountain biking, trekking and camping on the sand slopes. 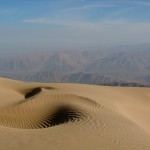 White Sands, New Mexico – Rising from the heart of the Tularosa Basin is one of the world’s great natural wonders – the glistening white sands of New Mexico. Great wave-like dunes of gypsum sand have engulfed 275 square miles of desert, creating the world’s largest gypsum dunefield. White Sands National Monument preserves a major portion of this unique dune field, along with the plants and animals that live here. Source: nps.gov 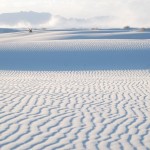