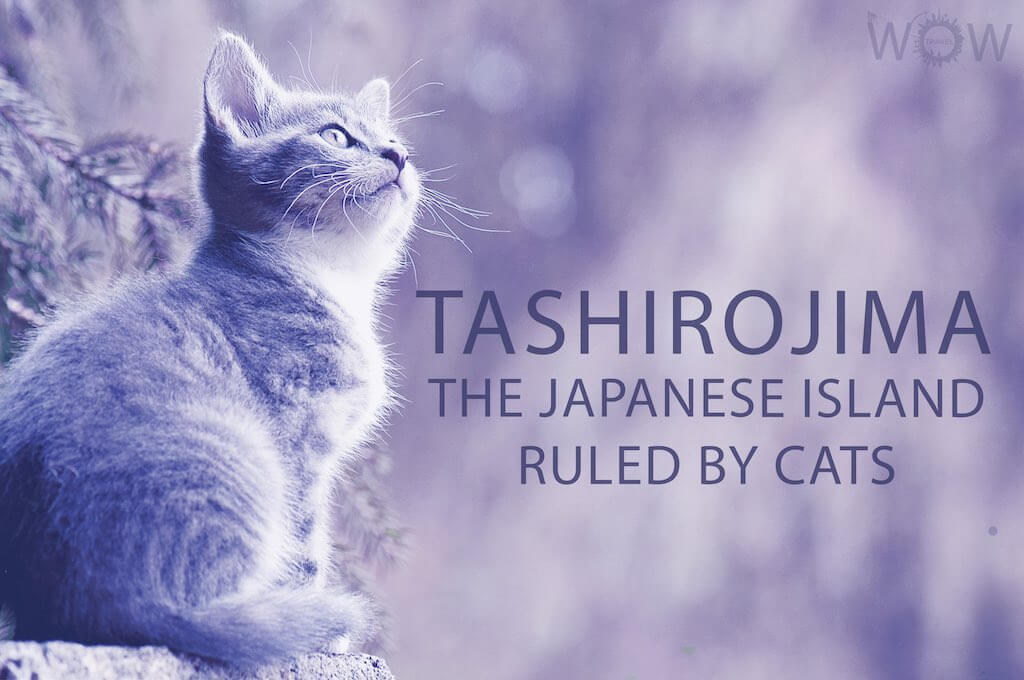 A 40-minute ferry ride from Ishinomaki, near Sendai, will get you to a small island named Tashirojima. This is the only island in the world where cats outnumber humans. You will find here a population of 100 people and several hundred cats.

Tashirojima is located in the Pacific Ocean off the Oshika Peninsula.
Cats were first brought to the island to keep mice at bay from the silkworm farms. But when industry left the island, so did the human population. That’s when the cat population boomed. The locals feed and care for the semi-feral cats believing it will bring them good luck and prosperity.

These cute cats thrive here because locals believe that feeding them will bring them good wealth and fortune.

In addition, there are a number of cat-shaped buildings — with ear structures on their roofs — built by Manga artist Shotaro Ishinomori.