Top 10 Things To Do In Houston 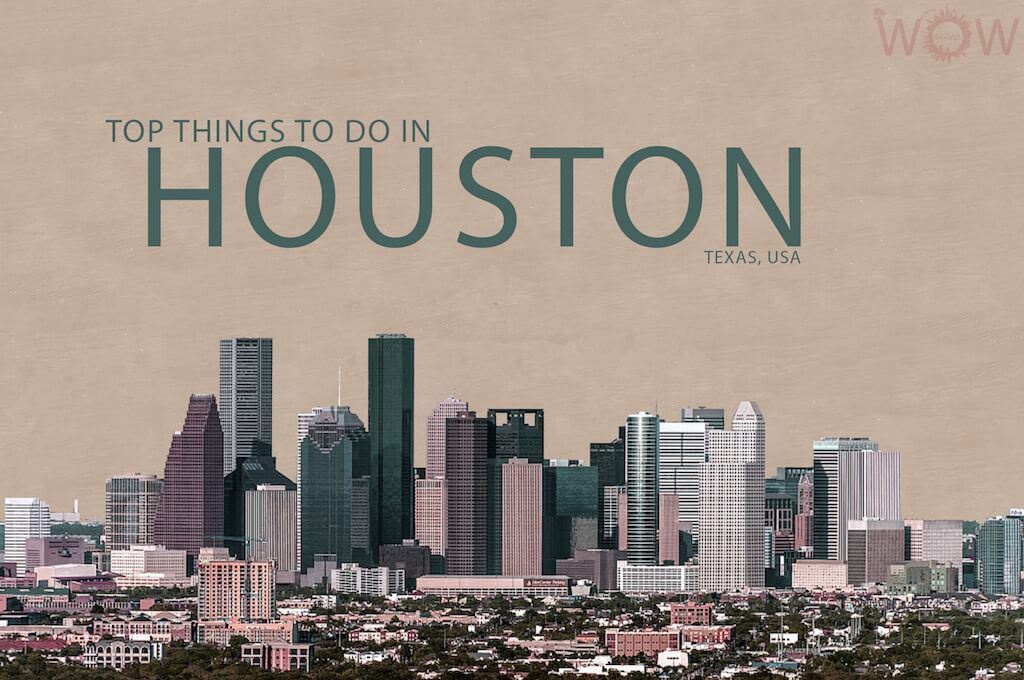 Houston, the largest city in Texas and the fourth largest in the United States, is as popular among tourists as it is for business types. It is the perfect place to enjoy all that big city has to offer. From world-class museums and eclectic galleries to grassy parks and great cuisine from around the world. Here is our list of the Top 9 Things To Do In Houston.

Space Center Houston is the Official Visitor Center of NASA Johnson Space Center. It has been inspiring young people to learn more about science, technology, engineering, and mathematics fields since opening in 1992. The center is home to more than 400 space artifacts and a series of fun interactive exhibits will navigate you through various stages of space exploration. Watch the film On Human Destiny at the Destiny Theater, take a 90-minute behind-the-scenes tour with the NASA Tram, experience the thrill of launching into space like a real astronaut in the Blast-Off theater or visit with kids the Kids Space Place, perfect for children of all ages who’ve dreamed of going into space. Ah, if only one of the best hotels with rooftop pools in Houston offers the launch view!

Montrose is one of the most diverse neighborhoods in Houston. It is Houston’s hub of vintage shopping, trendy restaurants and cafes, live music, wild nightlife and gay and lesbian activism.

Located in North Houston, Old Town Spring is a community of more than 150 shops, restaurants, museums and art galleries designed to resemble America during the early 1900’s. Many of the buildings are original and some over a hundred years old.

With over 6,000 permanent animals and and 1000 species, Houston Zoo is one of the best zoos in the state of Texas. You can even feed giraffes and lions.

A six-mile long maze of tunnels connects many of Houston’s downtown buildings, but the tunnels are more than just a way to get around. With dozens of shops and restaurants, and a lot of pride by building owners, the tunnels are cheerful and attractive (experienced tunnel users can ID their location from the materials used for the walls and floor — Shell buildings boast travertine marble). Get a haircut, grab a burger or indulge in a massage. You can take a tour of the tunnels, which we recommend. And a word of warning, get the best map you can before you head out — one wrong turn and you’ll go blocks out of your way. The ‘you-are-here’ maps that dot the walls range from helpful to indecipherable. Thankfully, there’s always a restaurant or shop you can pop into for a breather. Source: houstonpress

The Gerald D. Hines Waterwall Park features a 20 meter (64 ft) semi-circular architectural fountain which sits opposite the south face of Williams Tower in the Uptown District of Houston. The fountain re-circulates 41,600 liters (11,000 gallons) of water per minute as it cascades down the structure’s inner and outer walls.