Top 4 Things To Do In Cleveland 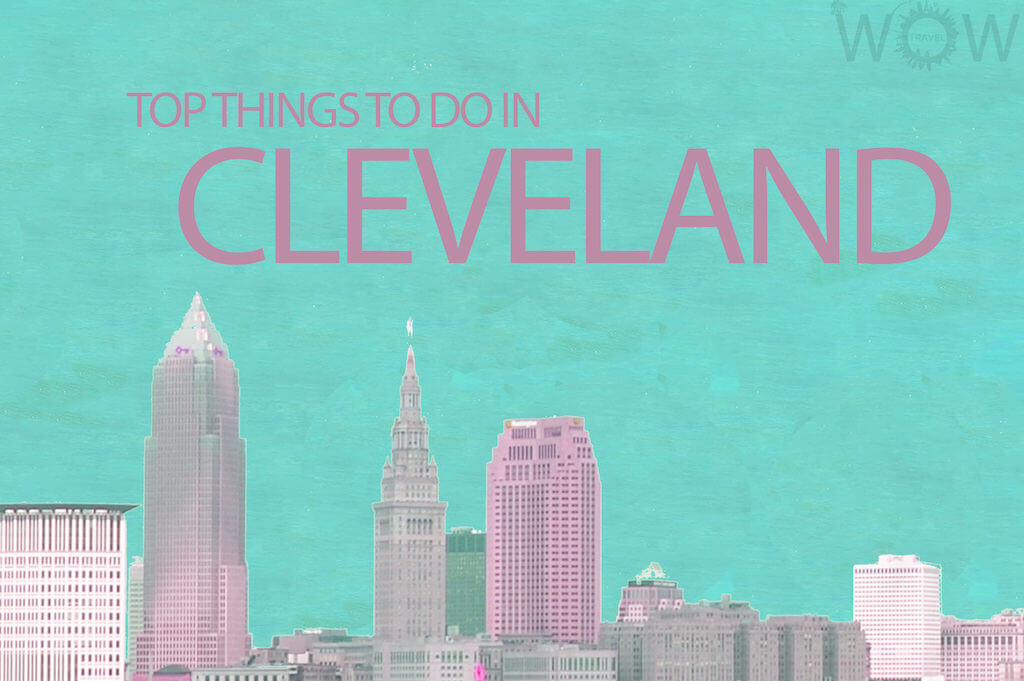 Cleveland is a vibrant city, home to arts, culture, parks, science centers and outdoor adventures. From the Rock and Roll Hall of Fame to exotic botanical gardens, Cleveland offers a thriving cultural and entertainment scene.

West Side Market – The West Side Market is Cleveland’s historic public market and home to more than 100 diverse vendors offering meats, seafood, fresh fruits and vegetables, baked goods, dairy and cheese products, fresh flowers, ready-to-eat foods, herbs, candy and nuts. Whether for first-time shoppers or regular customers, the West Side Market continues to be Cleveland’s most treasured culinary tradition. 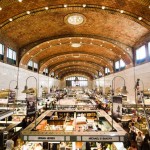 Botanical Garden – Lose yourself in 20 unique gardens lush with dazzling color and uncommonly beautiful plants. Experience the rainforest and desert biomes of the Eleanor Armstrong Smith Glasshouse. Walk with a date along a shaded woody boardwalk. And find kid-friendly fun and friendship in the magical hands-on Hershey Children’s Garden. 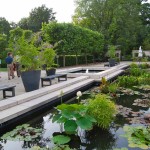 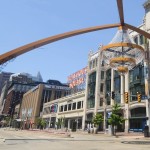 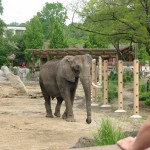