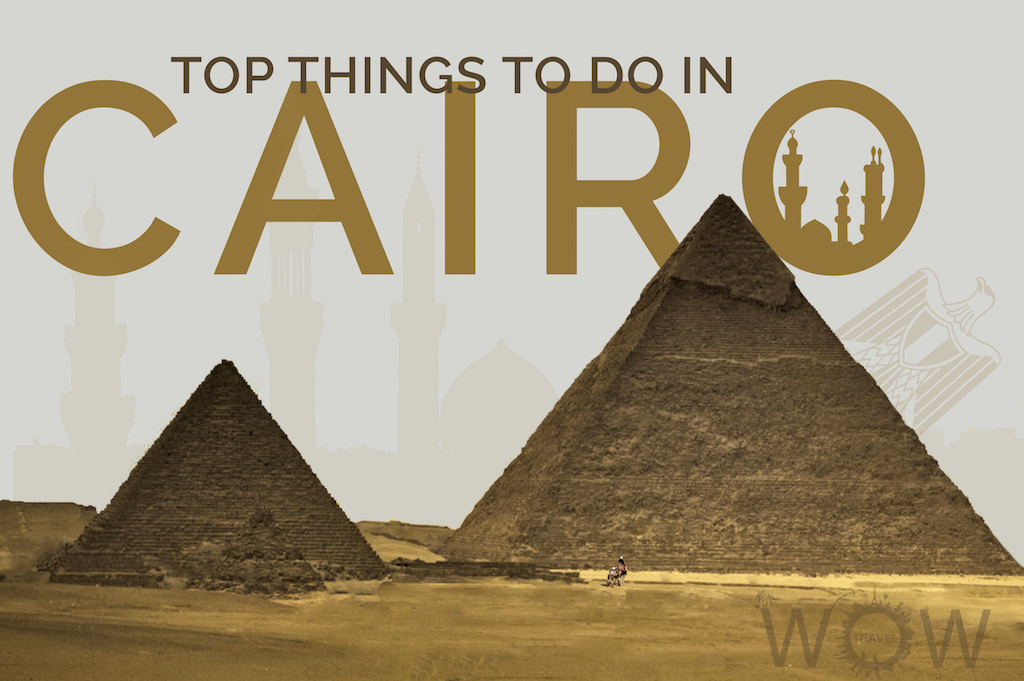 Cairo is one of the most vibrant, exhilarating, exotic, fascinating and welcoming cities in the Mediterranean. It is the capital of Egypt and the largest city in Africa, its name means “the victorious city”. It houses ancient secrets from numerous peoples who lived in its beautiful lands like the Pharaohs, Coptics, Muslims, Jews and more. You never know what to expect or what you might stumble across while strolling around this magical city. To wake up and have breakfast in your room while admiring the beauty of the Nile from your balcony is priceless. Tourism is one of Cairo’s pillars so the infrastructure is incomparable, amazing luxurious hotels, exotic gourmet restaurants, plenty of theatres and event halls. Venture on a full-day trip to the pyramids on a camel caravan and then come back to the city to enjoy an opera or a lively oriental music dance show. If the weather allows you, wander around its narrow streets, crowded bazaars or visit some of its ancient Mosques. Locals say “Egypt is not a country they live in but a country that lives within them.” After visiting it, we firmly believe it. Cairo is simply hard to describe with words so we invite you to check the Top 7 Things To Do In Cairo.

Sat on the summit of the Citadel, the Muhammad Ali Mosque (also known as Citadel of Saladin), built between 1830 and 1848, is the largest mosque constructed in the 19th century and the most visible mosque in Cairo. Muhammad Ali, regarded as the founder of modern Egypt, is buried in a white marble tomb in the Mosque’s courtyard. The spacious Mosque, built in the Ottoman style using limestone and alabaster, has a central dome that stands 51 meters (167 ft) high. It is decorated with gold, hanging globe lamps and a number of small stained glass windows, and is surrounded by four semi-circular domes and four smaller corner domes. On the Mosque’s western side stand two 82 meters (269 ft) tall minarets. Overall, the Mosque measures 41 x 41 meters and has a 50 x 50-meter courtyard to its north-west (offering views to the Giza pyramids).

Khan el-Khalili market can be found within the heart of Islamic Cairo on one of Cairo’s oldest streets. It is full of character and always very busy, loud, crowded, colorful, and exciting. This bustling souk dates back to the 14th Century and the maze of alleys are reminiscent of the marketplaces in those days. Either sides of the lanes are lined with stalls selling items ranging from local spices to exotic jewellery, crafts, souvenirs and accessories. You will find many bargains here, but first you must barter for the goods you want to purchase. Women should dress modestly, covering their arms, necks and legs while shopping.

Located at the heart of Islamic Cairo, the Al-Azhar complex was founded in AD 970 as the city’s main mosque. It is the finest building of Cairo’s Fatimid era, and one of the city’s earliest surviving mosques. The Al-Azhar Complex does not only house the oldest university in the world but it is also the place where the graduation black gowns originated from. The costume worn by students all around the world during their graduation seems to have been inspired by the flowing robes of the Islamic Scholars “graduating” from Al-Azhar. Nowadays it is the center of theological authority for Egyptian Muslims and the center of Sunni Islamic education. Tourists are welcome to visit the mosque except during prayer time, but make sure you have dressed appropriately by covering your hair and body and taking off your shoes.

Pyramids & The Sphinx of Giza

No journey to Cairo is complete without a tour of the Pyramids. While the area is overcrowded and seemingly overdone, you have to see in person the spectacular Great Pyramids of Giza and mystical Sphinx, the only one of the Seven Wonders of the Ancient World still standing. The world’s oldest tourist attraction, the Pyramids and Sphinx of Giza remain the most visited site in Egypt, erected nearly 5000 years ago and contains millions of blocks of limestone. Whilst admiring these ancient Pyramids, look out for the bewitching figure of the Sphinx. one of the most famous monuments in all of Egypt. Carved from a single block of limestone, the half-human, half-lion statue stands guard over the tombs. Keep in mind that the light show at night is spectacular and bringing a modern feel to the ancient beauty of the area.

Known as Bawabbat al-Mitwali during the Ottoman period, the Bab Zuweila is a massive medieval gate in Cairo, surmounted on either side by the minarets of the Al-Muayyad Mosque was one of three main portals to the city and the last remaining southern gate from the walls of Fatimid Cairo in the 11th and 12th century. Its name comes from from Bab, meaning “Door” and Zuwayla which is the name of fearsome Berber warriors from the western desert who were charged with guarding the gate.

Gezira is an island of the Nile River, and Zamalek is a very wealthy district on the island. In this upscale district, you’ll find posh hotels (some of the 11 Best Hotels in Cairo) and restaurants surrounded by beautiful gardens. Palaces turned hotels, embassies and museums are remarkable to see. The Cairo Tower in Zamalek is one of Cairo’s landmarks. Take a break from touring and go see a show at the Cairo Opera House in Zamalek. The southernmost part of the island is a well preserved green area thanks to the Gezira Sporting Club. Cross a bridge from downtown Cairo to Zamalek and experience all Gezira Island has to offer. Source: stay.com