Top 7 Things To Do In Cook Islands 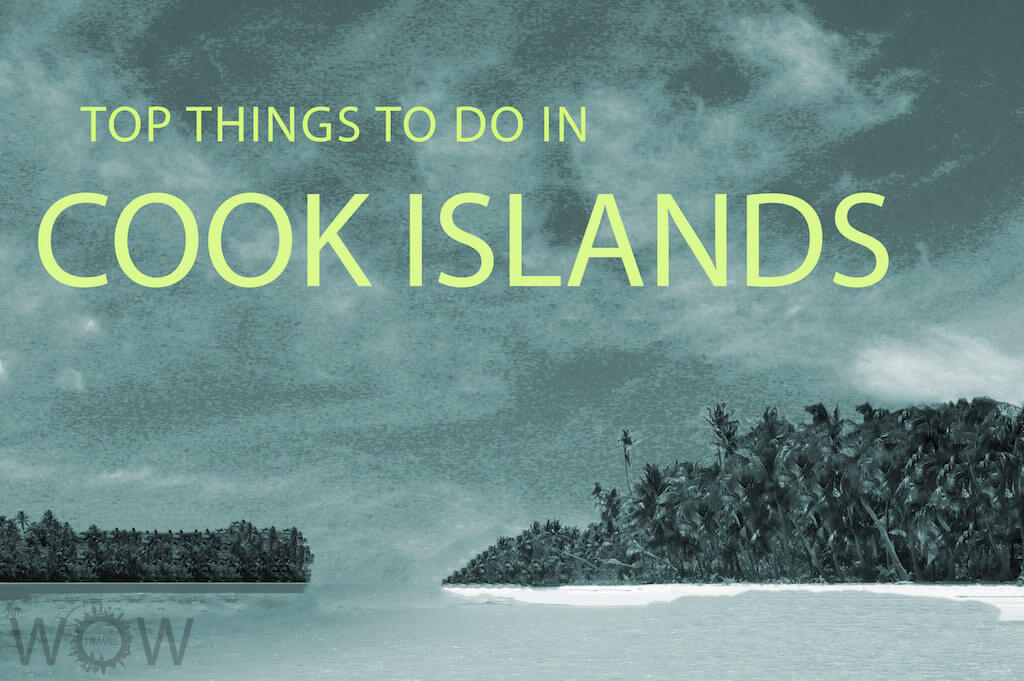 The best-kept secret in the Pacific Island, Cook Islands is a South Pacific archipelago (consist of 15 remote islands) between Tahiti and Samoa. It is home to some of the world’s most spectacular natural scenery, luxury hotels and some of the most beautiful beaches and lagoons in the world with idyllic climate all year round. Check out our Top 7 Things To Do In Cook Islands

Aroa Marine Reserve – Off the sandy white Aroa Beach, the Aroa Lagoon is home to the Aroa Marine Reserve. The reserve is one of the world’s best snorkeling spots, as the turquoise water is clean and clear, and there are no boats to worry about disturbing the marine life (or running over any swimmers). 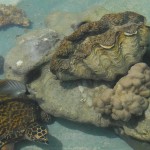 Muri Beach – Muri Beach is recognized as one of the most beautiful beaches in Rarotonga and is situated on the South East of Rarotonga Island. The white sands of Muri Beach stretch for 1 km (0.6 miles) along the coast of the island and are fringed with swaying palm trees on one side and gently lapping waves on the other. The lagoon, home to four offshore islets (motus), is protected from the waves of the Pacific Ocean by our reef that makes it both a safe and relaxing place to swim, perfect for children. Muri village has a number of restaurants, cafes, ATM sites; a few local shops, grocery shops, gift stores, vehicle and scooter hire companies, and Te Vara Nui Village (famous for its dinner and island dance nights). There are a number of watersports companies that offer you the chance to hire out equipment or take lessons at a charge for wind or kite surfing. Source: pacificrarotonga 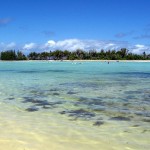 Aitutaki Lagoon – The 22 islands of Aitutaki Lagoon are famous for its incredibly beautiful turquoise lagoon, white sands and thick palm forests. It has a great range of water activities such as swimming, snorkeling and fishing. It’s also a great place to just relax on the beach and enjoy the view. The best beaches are on the uninhabited lagoon motus (islands), but there are many fine stretches of white sand and safe lagoon areas on the main island too. 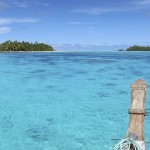 Tapuaetai (One Foot Island) – Located on the southeastern perimeter of Aitutaki Lagoon, immediately to the southwest of the larger island of Tekopua, Tapuaetai is one of 22 islands in the Aitutaki Lagoon, providing the visitor with the best views of the Aitutaki lagoon. The trip to this island is the most frequented trip available on Aitutaki. 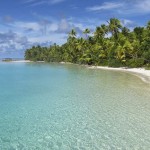 Cross Island Walk (The Needle) – The Cross-Island Track is a half-day hike that goes from the north to south ends of the island of Rarotonga. Most of the hiking is done on a well-maintained trail, but the route is very steep in sections and will require some scrambling to get through it. The hike leads up the valley and across the island under a canopy of native trees to a steep 400 meter (1312 ft) ascent of the Needle. The views are incredible from the top of the ridge and the pristine jungle of chestnut and shampoo trees make the trek a very worthwhile endeavor. 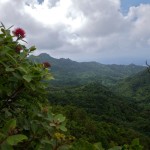 Avarua – Located on the north-central coast of the island of Rarotonga, Avarua is the capital of the Cook Islands. Avarua is an intoxicating blend of Polynesian culture, natural wonders and a laid-back atmosphere that runs on island time. It is truly a tropical paradise. It is the destination for tourist shopping and boasts some of the island’s best restaurants and shops. Punanga Nui Cultural Market in Avarua is a great example, with locals selling locally grown, tasty fruit, seafood, flowers and crafts. 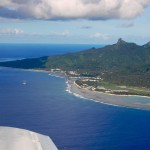 Arorangi – Located on the west side of Rarotonga Island, Arorangi is a tiny village with a beautiful beach and a famous Christian Church dating from 1849. 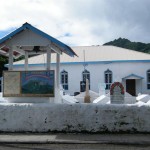