Top 9 Things To Do In British Virgin Islands 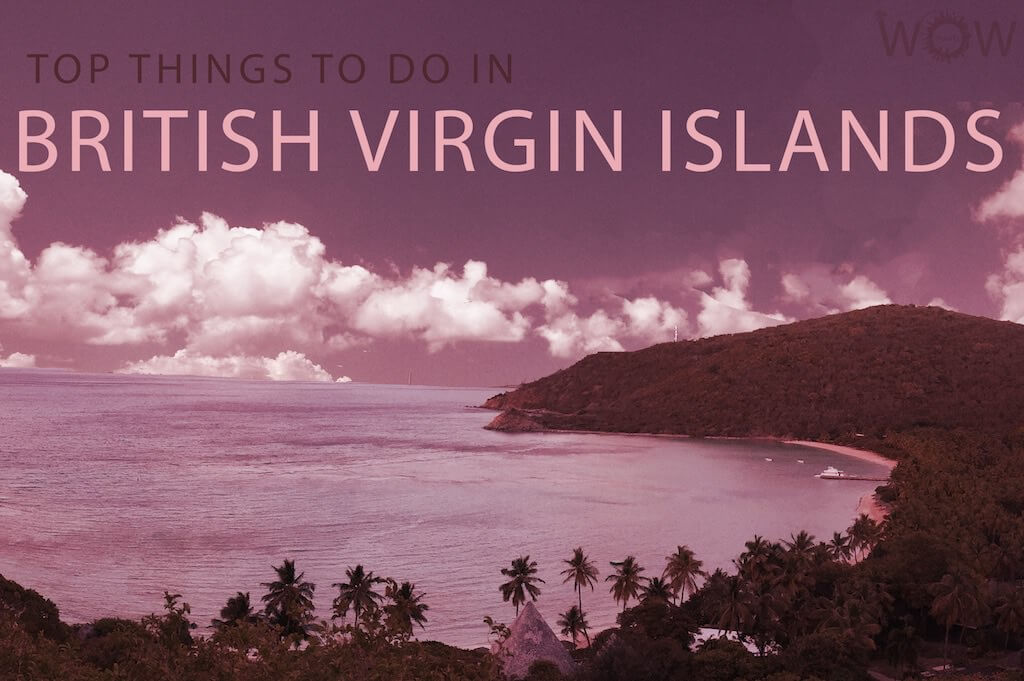 The British Virgin Islands (BVI), a British overseas territory, is an archipelago comprising 50 islands. It lies east of Puerto Rico and immediately northwest of the am (USVI), its culturally dominant neighbor. The main islands – Tortola, Anegada, Virgin Gorda and Jost Van Dyke are popular with sailors, fishermen, sun worshippers, and other independent travelers who enjoy the sugary sand beaches, the warm, crystal-clear waters and the smorgasbord of watersports on offer: snorkeling, diving, fishing, sailing, to name a few. We have summarized a list of the Top 9 Things To Do In the British Virgin Islands, a mix of the most popular and our favorite attractions.

Rhone National Marine Park, Salt Island – Rhone National Maritime Park is the most celebrated dive site in the BVI and it is the only national park in the world owing its existence to a shipwreck, a British Mail ship that sank in 1867 in the waters off the Salt Island during a hurricane. The site of the wreck and its surrounding waters are a go-to dive for intermediate to advanced divers. The park includes examples of fringing reef habitat and sea grass beds. 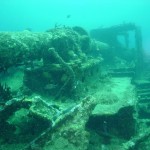 The Baths, Virgin Gorda – Right along the shoreline at the southwestern tip of Virgin Gorda you’ll find The Baths, arguably the most popular attraction in the British Virgin Islands. What was once part of the sea floor millions of years ago is now an awe-inspiring collection of gigantic volcanic boulders, caves and tunnels interspersed with tidal pools and grottos. 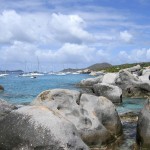 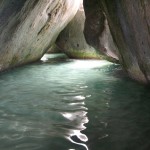 White Bay, Jost Van Dyke – The party island of the British Virgin Islands, Jost Van Dyke, is a tiny land surrounded by breathtaking clear turquoise blue seas and where you will find the famous White Bay, one of the BVI’s most beautiful swim spots. It is an excellent spot for snorkeling too. 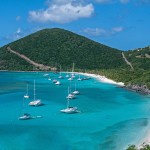 Loblolly Beach, Anegada Island – Anegada Island looks and feels different from its neighbors with its flat terrain that appears almost like desert at first glance. But it is here where you will find has one of the world’s best beaches, Loblolly Beach, the quiet secluded Caribbean beach you were dreaming about. It boasts miles of secluded, unspoiled sand lined with hammocks and sun shelters. 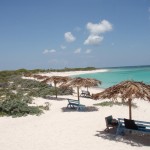 Road Town – The capital of the British Virgin Islands, Road Town is named for Tortola’s principal harbor, Road Bay. It is a delightful town with old buildings and churches lining the streets. The Main Street, a pretty, colorful street housing some of the oldest wooden buildings, is a tourist haunt with gift shops, hotels and a wide range of restaurants. 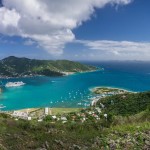 Sage Mountain National Park, Tortola Island – Even though it’s the biggest of the British Virgin Islands, Tortola Island is one of the most low-key ports you will encounter during your cruise. Here you will find the highest peak in all the Virgin Islands at 523 meter (1,716 ft) – Mount Sage. You should take a hike up to the highest point, there is just one sign leading the way to the 12 looped trails, all of which pass through a rain forest with philodendrons, hanging vines, ferns, mahogany, cedar, and manikara trees. 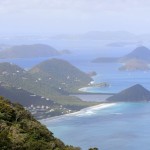 Cane Garden Bay, Tortola Island – The center of activity in the BVI is on Tortola, it offers an array of pleasures, including great bars, full moon parties, fire jugglers and festivities of all kinds. The best place to feel the vibe of Tortola is at Cane Garden Bay, it has one of the longest and most beautiful beaches in the BV, shaped like a crescent. 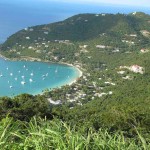 Norman Island – Norman Island is perhaps most famous for being the inspiration for Robert Louis Stevenson’s novel, Treasure Island. Indeed Norman Island has a rich documented history of acting as a hiding spot for Pirate booty, but it also offers a bounty of beautiful reefs for snorkeling and diving. The bays around Norman Island are all fine snorkeling and diving spots, with the most popular and famous being The Caves. The Caves are a set of several natural caves that are perfect for exploring. You can moor your boat there or you can moor at the Bight and dinghy over. Take along a waterproof flashlight for inside the caves. There is a dinghy mooring available. 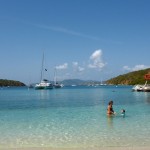 Dolphin Discovery, Tortola Island – Dolphin Discovery at Tortola’s Prospect Reef is an amazing experience. You can either swim with these beautiful creatures or watch them do spectacular tricks. 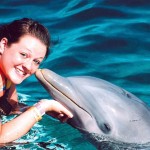