Top 9 Things To Do In Saint Barthelemy 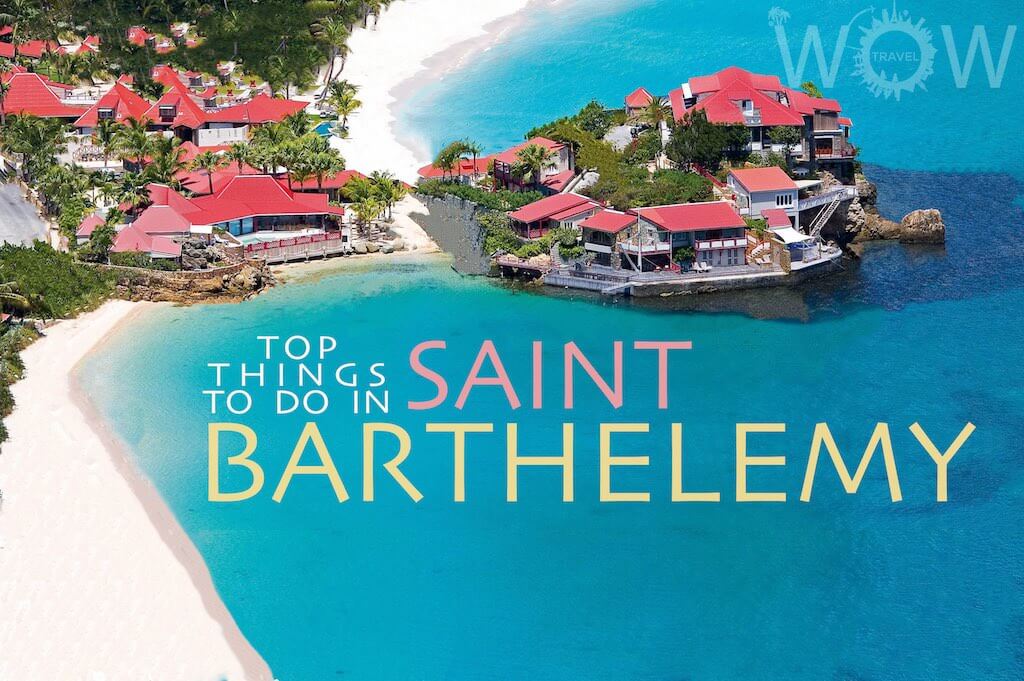 St. Barthelemy, casually known as St. Barts, was discovered by Christopher Columbus in 1493, and he later named it in honor of his brother, Bartolomeo. In the mid-1600s, the French arrived and built a small settlement. Nowadays, Saint Barthélemy is a pearl of the Antilles in the Caribbean Sea, it is possibly the chicest island in the Caribbean mixed with European sophistication. From boutique hotels, mega yachts, luxury-label shopping and plenty of private villas to nude beaches like Saline Beach or lively beach strips filled with restaurants like St Jean. The Silky-soft white sand beaches lend themselves to water sports, from windsurfing, scuba-diving and snorkeling to jet-skiing, sailing and deep-sea fishing. Check out our Top 9 Things To Do In Saint Barthelemy

Gustavia – Gustavia, the capital of Saint Barthelemy, lined with chic boutiques, duty free shops, gourmet restaurants, and galleries. Take a walk along Quai de la République street for a stroll or to shop. dine at to the mini port. 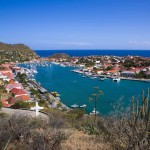 Lorient – This reef protected beach has very little surf and good swimming. The beach is secluded and quiet, favored on Sundays by island families. It provides some shade and is seldom busy. It is located on the north side of the island and affords pretty views of the reef and small fishing boats. Surprisingly, it remains undiscovered by most tourists. Source: wheretostay 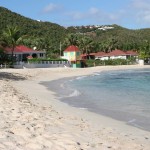 Toiny Coast – Hiking along this rough, raw and wild coastline is la must. Start from Grand Fond all the way to the natural pools. The hike is along the rugged rocky coastline. The views are beautiful. Along the way you passes beautiful deserted tiny beaches, see lots of goats and then you reach the natural pools. They’re the best part of the hike for sure. 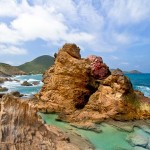 Corossol – Corossol is a small traditional fishing village, located a few km north of Gustavia. It has preserved the soul of this pearl of the Antilles. 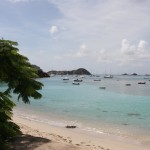 Colombier Beach – One of the best St Barts beaches! Colombier beach can only be reached by walking one of two trails (20 to 30 minutes) or by boat. It is an awesome beach tucked in a cove out at the tip of the island. It is very pretty and well worth the hike. Wear walking shoes, bring water and food. (there are no nearby services). Did I say bring water? Bring water. Oh bring some water when you go. Another good snorkeling spot. Source: sbhonline 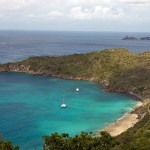 St Jean – The pretty village of St Jean is a popular tourist spot with popular restaurants, posh hotels, shops and one of the island’s liveliest beaches – St Jean Bay. 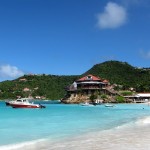 Saline Beach – Saline Beach is one of the most famous beaches in the island and a topless and nude beach. 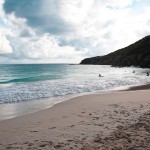 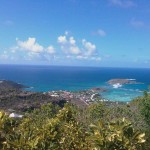 Anse des Flamands –  Located on the northwest end of the island, Flamands is one of the signature locations on St Barts with some of its most prestigious properties. Flamands beach is long and golden, a bit rough from time to time, but beautiful nonetheless. 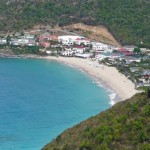