Top 8 Things To Do In Maldives 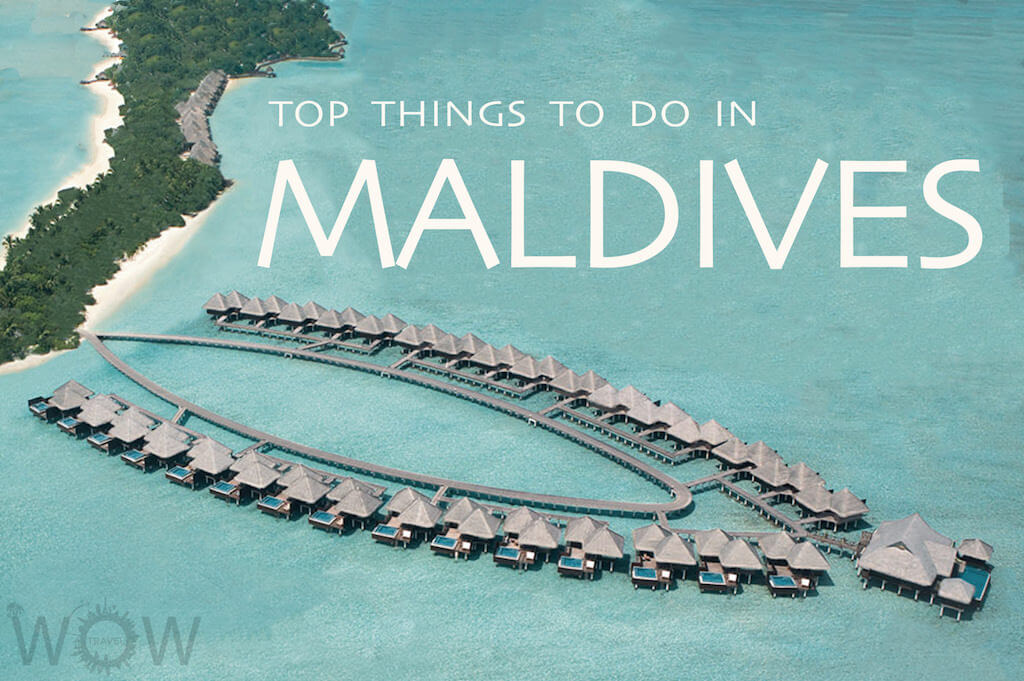 Consists of 1,190 coral islands and spread among 26 major atolls (200 inhabited islands), Maldives is an archipelago of islands quite unlike any other. The Maldives is recognized for its amazing coral reefs, hardly touched by illegal fishers, which is why its reefs are in such pristine condition. It houses so many different species of fish, making it a world-renowned snorkeling and diving location. It is a paradise for couples and families as well, with its white sandy beaches, warm crystal clear waters, exhilarating water sports and luxurious resorts with pampering spa treatments. Check out our Top 8 Things To Do In Maldives.

National Museum – Once the Sultan’s Palace, now it serves as the National Museum of the Maldives. This magnificent building hosts hundreds of historical artifacts such as royal jewellery, coins, ornate attire and more.  You can also appreciate things that belong to the time before Islam arrived to the island. This museum was recently remodelled thanks to the generosity of the Chinese Government. 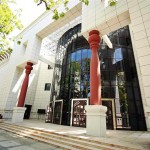 Hukuru Miskiy – Hukuru Miskiy, also known as the Old Friday Mosque, is an ancient mosque located in the city of Malé. This mosque was built in 1658 by the Sultan Ibrahim Iskandar I mostly out of coral stone whcih make it unique and incredibly beautiful. The inner walls are decorated with carvings of different kinds of patterns and Arabic writings.

Utheemu Ganduvaru – Utheemu Ganduvaru is where Sultan Mohamed Thankurufaan used to live. This residence was built in the inhabited island of Utheemu, in the north of Maldives. He is considered one of the heroes of the Maldives, who saved and protected his people from the Portuguese conquerors. 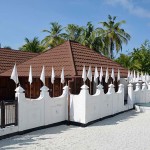 Malé – The world’s smallest capital may be tiny in size but it houses beautiful surprises for you. It may not be the most cosmopolitan party city most people hope for but its narrow streets, colorful houses, graffiti and a strong communal feel make of this charming places a perfect stop to relax, breathe in a bit of the abundant calm and serenity of the Maldives.

Manta Reef – The Maldives has endless spots where you can admire its flora and fauna but one in particular and very popular among experts is this one. Manta Reef of Manta Point is an area where you can see a show by mother nature, large numbers of manta rays circle the corals where they eat and also clean themselves. 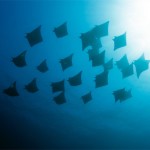 HP Reef – For those who love diving and watching all kinds of marvellous coral reef formations and colorful fish underwater, this is the perfect place. Gray reef sharks and eagle rays along with rainbow runner, dog-toothed tuna, barracuda and blue-fin jack are among the permanent residents of these waters. 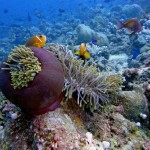 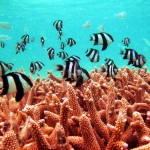 Banana Reef – Banana Reef is located inside the atoll, north of Male’, past the airport and west of Farukolhu Fushi. The reef is shaped like a banana: hence its name. It is a small faru inside the atoll. Gently sloping reef from 2-30 meters (6-98 ft). It is one of the oldest dive sites in the Maldives, one of the first to be discovered with interesting coral formations decorate the sandy bottom. 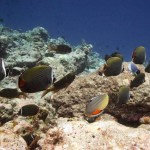 Alimatha Island – One of the most beautiful diving spots in Maldives, Alimantha Island is located on the eastern edge of Maldives and has been included within the government-sanctioned list of protected dive sites. It is recommended to take day diving excursions, night dives or day and night snorkelling trips, for both experienced and beginners.