Top 7 Things To Do In Doha 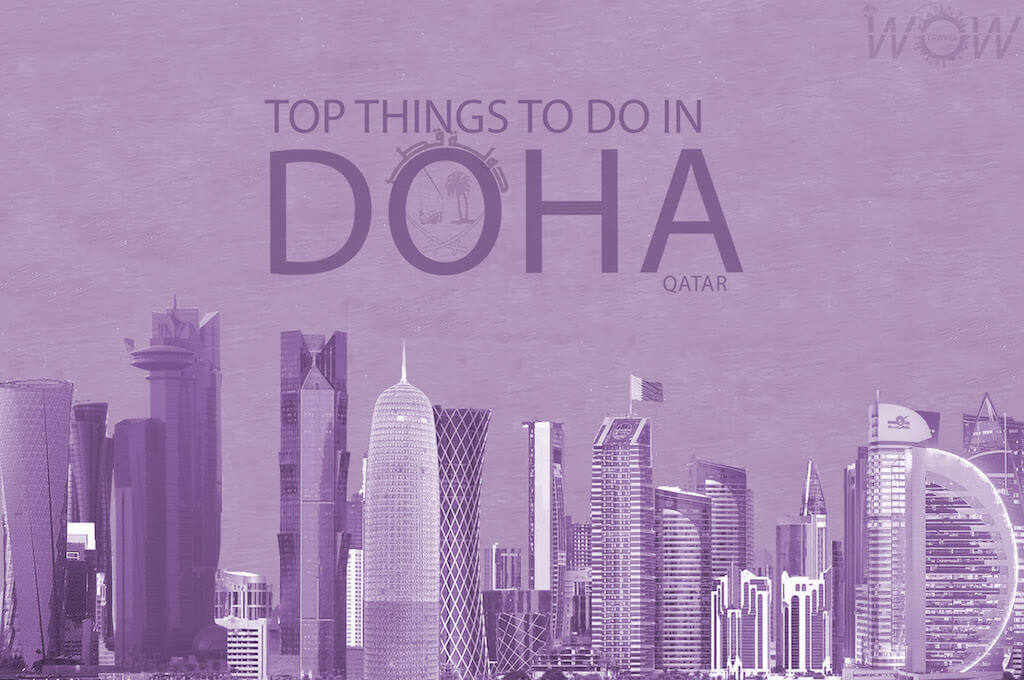 Doha is the capital of Qatar, a modern and rapidly developing city, located on the coast of the Persian Gulf in the Middle East. It is the richest country in the world per capita (according to Forbes) and considering the money being poured into construction, Doha looks like it is set to become one of the premier cities in the gulf within a few years and Qatar is just a few years away from hosting the world’s leading sporting event, the 2022 World Cup. Take a peek at some of WOW Travel’s Top 7 Things to Do in Doha.

Recently named a UNESCO World Heritage site, this coastal town (Located about 100km from Doha) is the only remaining example of a complete Arabian pearl merchant town and one of 6,000 archaeological and heritage sites in Qatar. 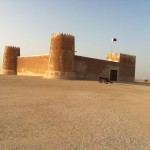 The Museum of Islamic Arts

This magnificent geometric architecture museum was designed by world-renowned architect I M Pei. It consists of artifacts, the finest collections of Turkish mosaics, Persian rugs and even wood carvings. 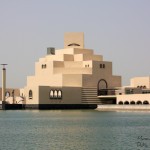 The Doha Corniche is a waterfront promenade studded with exciting green surroundings, remarkable modern architecture and great views over the Doha skyline. The promenade extends in a horseshoe shape along the Doha Bay and it is possible to walk, bicycle or sit down to rest and reflect over life. 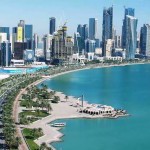 Souq Waqif is a souq in Doha (“the standing market”). It is always bustling with people walking around the alleys and buying traditional garments, spices, handicrafts or even souvenirs. It is also home to dozens of restaurants and Shisha lounges. 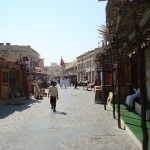 Also known as FANAR, is a spiral mosque, one of Doha’s most famous landmarks. This is not a traditional Qatari mosque but a replica of the Great Mosque of Al-Mutawwakil in Samarra in Iraq. It provides an excellent introduction to Islam through interesting exhibitions, and amongst other things you can get Arabic lessons there. 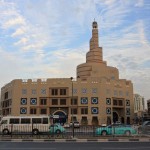 Embark on a Desert Safari adventure to the beautiful landscape where the Inland sea meets the desert. It involves a drive out of the city to the edge of the desert with the use of 4 x 4 jeeps where you will be welcomed to Bedouin-style tents. 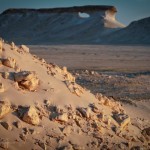 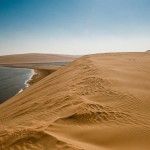 A man-made island development covering 400 hectares of reclaimed land. The project has residential accommodation, hotels, marina, and retail areas. Here one can enjoy shopping in the many high-end retail shops and go and walk along the beautiful boardwalk overlooking the marina filled with a variety of international cafes and restaurants. 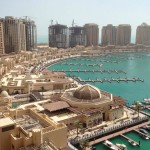 The Pearl, Doha – by Aleksandr:Airbnb 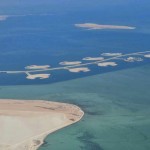