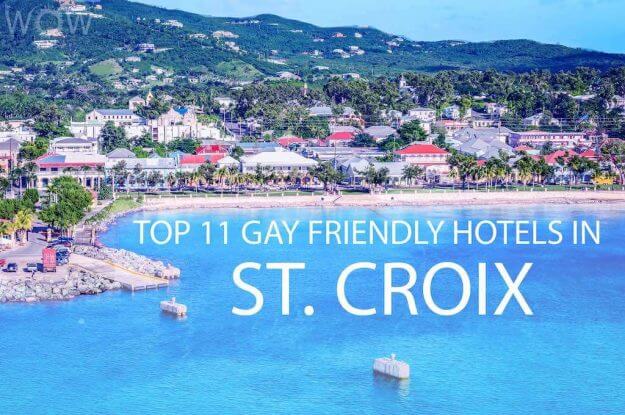 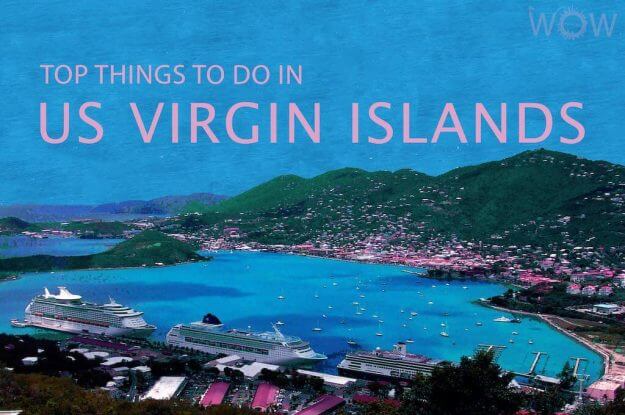 Top 10 Things To Do In U.S Virgin Islands 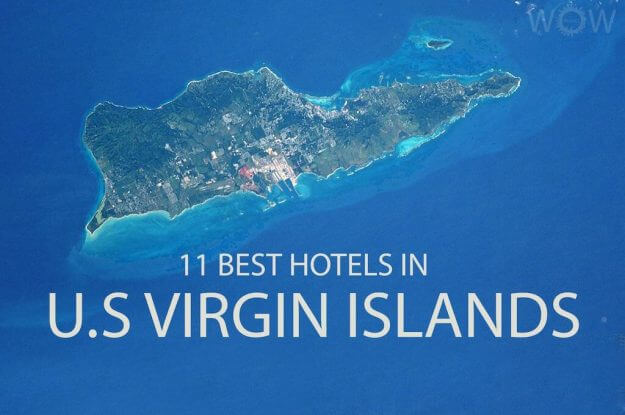 Located in the Caribbean Sea, the U.S. Virgin Islands are a group of islands that belong to the United States. There are three main islands you can visit: Saint John, Saint Thomas, and Saint Croix. These islands are where you’ll find the majority of hotels, restaurants, bars, shops, and attractions, surrounded by minor islands. All…