Top 10 Things To Do In Chicago 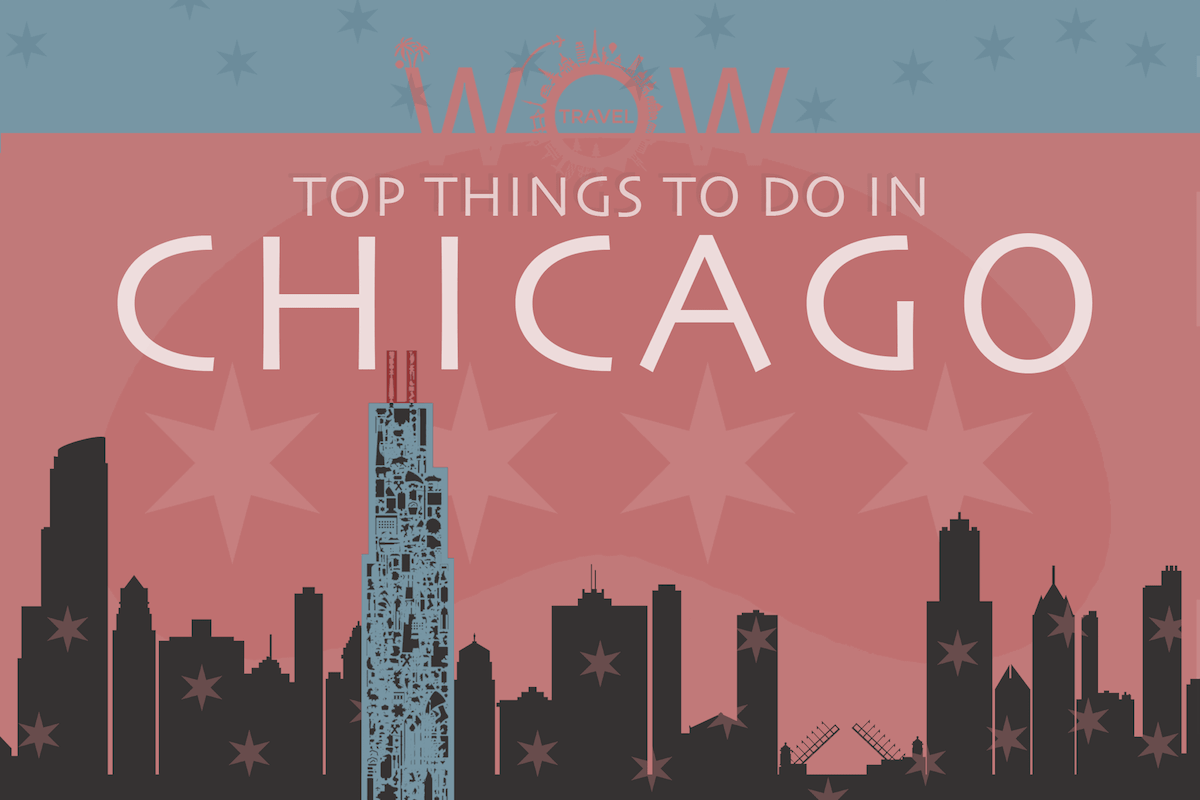 An estimated 2.7m residents, 237 square miles of land, 26 miles of lakefront, nearly 300 theaters and more than 8000 restaurants are some of the facts that make of Chicago one of the greatest and most beautiful cities in the United States. They call Chicago “The Windy City” and we think it is because everything in it blows you away, no wonder more than 40 million people visit it annually. Chicago has some of the tallest buildings in the US, excellent museums, art galleries, parks, parades all year round, vibrant nightlife and a variety of family attractions as well. Chicago is a city like no other and we invite you to discover it by yourself. So take a look at WOW Travel’s Top 10 Things To Do In Chicago.

I adore Chicago. It is the pulse of America. – Sarah Bernhardt 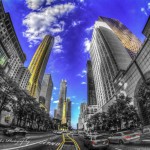 Lincoln Park Zoo – Lincoln Park Zoo is a free 35-acre zoo located in Lincoln Park in Chicago. The zoo is dedicated to connecting people with nature by providing a free, family-oriented wildlife experience in the heart of Chicago and by advancing the highest quality of animal care, education, science and conservation. Check out some of their great exhibits for big cats, gorillas, seals/sea lions, and polar bears. 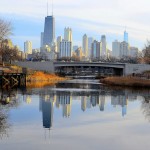 Navy Pier – Navy Pier is a 100 meter (3,300 ft) long pier on the Chicago shoreline of Lake Michigan and it is one of the most important civic landmarks in the United States and the top-visited leisure destination in the Midwest. The pier was built in 1916 at a cost of $4.5 million and it has 50-acre playground of entertainment, museums, activities, restaurants, and shops. With nearly nine million visitors a year, Chicago’s Navy Pier is the perfect place for some family fun time. 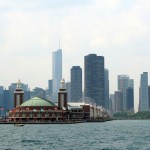 Art Institute of Chicago – Voted the #1 museum in the world by TripAdvisor, the Art Institute of Chicago is an encyclopedic art museum located in Chicago’s Grant Park and a must-see on any trip to Chicago. Experience the greatest Impressionist collection outside Paris, and see contemporary masterpieces in the spectacular Modern Wing. 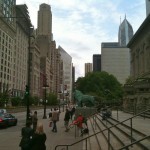 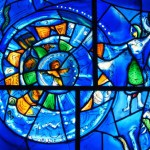 Art Institute of Chicago – by VasenkaPhotography:Flickr

Field Museum of Natural History – Chicago’s Field Museum is one of the largest natural history museums in the world and one of the world’s great museums of science, environment, and culture, a focus of public learning and scholarly research. It is a treasury of more than 20 million objects from ancient mummies to endangered plants and animals to Sue, the biggest and most complete T.rex ever found. 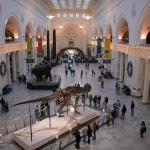 Shedd Aquarium – Shedd Aquarium is an indoor public aquarium that combines the best of early 20th-century “age of aquariums” characteristics – a diverse, global animal collection surrounded by eye-popping architecture – with 21st-century advances in animal care, environments and interpretation. From whales to snails, tarantulas to turtles, angelfish to zebra sharks,stingrays to Penguins and dolphins, meet 32,000 animals from aquatic habitats around the world. 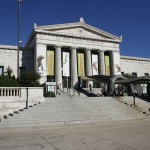 Willis Tower Skydeck – SkyDeck Chicago is the Observatory Deck of the world-famous Willis Tower. Perched 412 meters (1,353 ft) up in the air on the 103rd floor of the tower, SkyDeck Chicago provides some of the best views of the city. 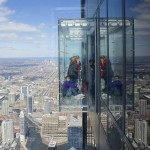 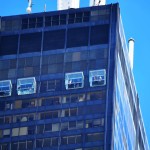 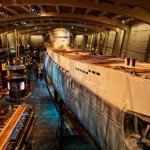 Museum of Science and Industry, Chicago – by abadonmi01:Flickr

The Rookery Building – “Located in the heart of downtown Chicago’s financial district, The Rookery was built to be a prestigious business environment. The building enjoys an unrivaled history in Chicago and has proven, throughout generations, to be a place of bold progress and great success. With The Rookery, architects Daniel Burnham and John Root created an architectural masterpiece that is one of the greatest surviving examples of the early commercial skyscrapers. Its stately façade is unmatched in architectural detailing and is complemented by a rich and inviting environment within the building, highlighted by incredible architectural features including the mesmerizing oriel staircase and stunning light court.” 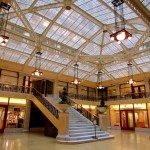 Millennium Park – Millennium Park is a public park located in the Loop community area of Chicago. Discover a state-of-the-art collection of architecture, landscape design and art that provide the backdrop for hundreds of free cultural programs including concerts, exhibitions, tours, and family activities. One of the most unique and interesting sculptures in decades located in Millennium Park and it is called Cloud Gate, referred to by locals as “The Bean”. Cloud Gate weighs in at over 110-tons, and is 20 meter (66 feet) long and 10 meter (33 feet) high. It was created using a huge number of individual stainless steel plates. 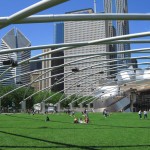 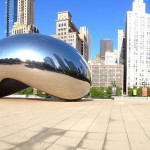