If you’ve ever wondered if the Philippines is an island you’re not quite off the mark. Comprising over 7,641 islands, this archipelago in Southeast Asia is a haven for the beach buff. Quite naturally, one of the top things to do in the Philippines is to while away your time on the sun and sand, or go island hopping. The dilemma lies in which one of these tropical paradises to choose from. While the island of Boracay is one of the key tourist attractions in the Philippines, the island of Cebu is not far behind. The numerous islands that make up the country are broadly categorized into three geographical divisions which comprise three mega islands Luzon, Mindanao, and the Visayas.

Although the beaches are one of the most popular tourist attractions in the Philippines, there is much more to the country than endless stretches of pristine sands. The country’s rich biodiversity comprising beaches, rainforests, mountains, islands, and diving sites is a big draw for travelers. There are plenty of natural parks and caves to explore too, the most notable being those on Palawan Island. Puerto Princesa is a good place to base yourself to explore these natural gems. The tribal region of Sagada in the remote San Augustin Church is where you’ll experience the mysticism of the country. Fantastic hikes, creepy caves, hanging coffins and strong coffee characterize this part of the Philippines.

If you’re missing your dose of urban mayhem then the Philippines has that too. There are plenty of things to do in the Philippines’ cities from exploring historical sites to letting down your hair at nightclubs. Manila, the capital city on the island of Luzon bustles with endless activity. Being one of the most densely populated cities in the world, it can be quite overwhelming for a first-timer. However, there’s a lot to explore here, from the city’s world-class museums to the historic San Augustin Church and the pulsating nightlife. For a real feel of the city, take a ride in a colorful jeepney packed with locals. Another city worth exploring is the historical city of Vigan in the north. Spanish and Chinese influences fuse seamlessly into the culture of this part of the country. Colonial houses line the streets of this town, an indication of the country’s Hispanic past.

Catholicism is the dominant religion in the Philippines, another enigma emerging from 350 years of Spanish rule. Although colonialism and the American occupation has left an indelible mark on the country, the Filipinos have maintained their uniqueness. 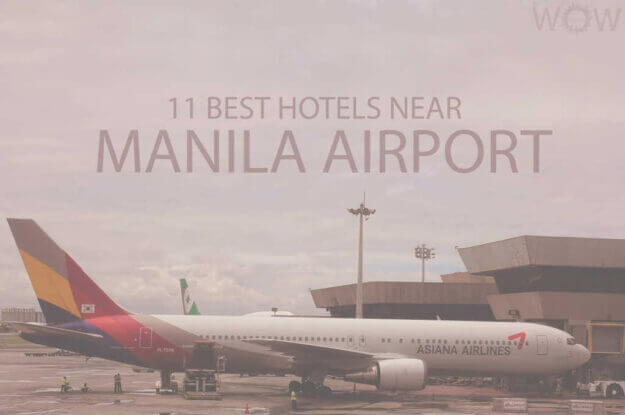 For most, Manila is probably some kind of mystery. Something never heard before. But in fact, the capital city of the Philippines is a busy metropolis with many exciting things to discover. Historical sites, captivating shopping spots, and excellent food are some of the great things you will find at the Pearl of the Orient.… 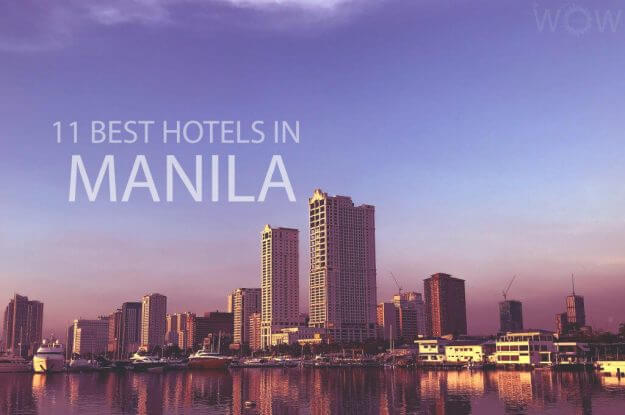 Manila is one of the most underrated and coolest cities in Southeastern Asia. The capital city of the Philippines overlooks Manila Bay in the South China Sea. It might be a cliche to call Manila a city of contrasts, but it’s true. Gleaming malls and skyscrapers sit beside bucolic shantytowns and urban parks. Yet, the…

The stunning island of El Nido in the Philippines is nestled in the dreamy waters of Bacuit Bay. The stunning region is located a short flight away from capital Manila and lies at the very northern end of Palawan. Above all, El Nido is most known for the crystal-clear turquoise waters of the South China…

Being just half-a-km wide and 7 km long, it’s easy to see why the idyllic Boracay, Philippines is the stuff of dreams. Picturesque coastlines, sailboats, panoramic sunsets, and vibrant nightlife are just some things this island is famous for. However, it’s the ethereal White Beach that runs half the length of the island that is…

The 10 Most Beautiful Beaches In The Philippines

Want to know more about the most beautiful beaches in the Philippines? There are several things to keep in mind. Firstly, there’s no shortage of beaches here. Consisting of more than 7,000 islands, this country in Southeast Asia is home to stunning stretches of sand and balmy, crystal-clear waters. Secondly, the Philippines has one of…

Top 12 Things To Do In Boracay

The small island of Boracay in the Philippines, located south of Manila is a vacationer’s paradise. Just 7km long and 1km across, the island is renowned for its pristine beaches and throbbing nightlife, making it the most popular beach destination in the country. Visitors to the island generally come here to relax on the numerous…

Top 11 Things To Do In El Nido, Palawan

There’s a good reason El Nido, Palawan is called the last marine frontier in the Philippines. It does not only have over 50 beaches, public and secluded, but it also is home to captivating beaches, majestic waterfalls, prehistoric caves, and picturesque landscapes. El Nido is the best place for any beach-loving person. If you are…

Top 10 Things To Do In Manila

Manila, also known as the Pearl of the Orient, is located in Southern Luzon, the largest of the more than 7,000 islands that make up the nation known as the Philippines. It is one of the oldest and most beautiful cities in the world and has a colorful multi-cultural heritage and history. Manila is a…

10 Must-See Places For First-Timers In The Philippines