You could be fooled into thinking you’ve stepped into an enchanted land when you visit Estonia. This former Soviet state with its UNESCO protected sites, gorgeous outdoors and distinct culture is Europe’s burgeoning love affair. It’s a welcome break from the crowded spaces and bustle that defines most of Europe’s popular destinations. Even though the country of Estonia is much quieter than the rest of Europe, you can be sure that you won’t be at a loss for things to do in Estonia.

Estonia’s capital, Tallinn, will mesmerize you with its old-world charm. Tallinn’s Old Town, characterized by cobblestone streets and medieval churches has the world’s best-preserved Hanseatic town center. It showcases all that is good about Estonia with top-notch restaurants, enchanting sights, and a warm welcoming vibe. Tallinn is gradually carving a niche for itself as one of Europe’s best-loved capital cities.

Tartu, the second popular city, projects itself as the country’s spiritual capital. It’s also the country’s premier university town with a large student population. Students inject unbridled energy into the town, and if you’re looking for things to do in Estonia, you’ll find plenty of options here. Pärnu, Estonia’s summer capital is where you should head for a bit of pampering. Visitors flock here to unwind at its gorgeous beaches or indulge in some serious pampering at the numerous spas. Although locals like to describe it as Estonia’s Miami, Pärnu is much quieter.

Move away from the cities and you’ll find plenty of other reasons to fall in love with Estonia. Lahemma National Park in the north of the country is a haven for nature lovers. With lush inland forests teeming with wildlife, a stunning coastline, and lakes, the park is a popular destination.

Southern Estonia too has its fair share of natural wonders with one of Europe’s largest lakes, Lake Peipsi, occupying a large part the southeast. Quite predictably, swimming, fishing, and boating are popular things to do in this part of Estonia.

Although Estonia is bordered by Latvia, Russia, and Sweden, its distinct and unique identity makes it stand out. It’s no wonder then that the number of visitors to this beautiful land continues to surge. 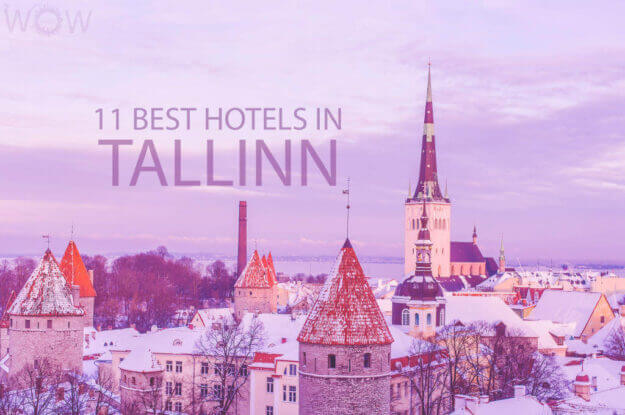 Can’t decide between a modern or a medieval city? Why don’t you visit Tallinn and experience the best of both worlds? It won’t fail you with its past-meets-present vibe. In the city center is the beautiful and well-preserved historic Old Town, which is a UNESCO World Heritage Site. Meanwhile, on another side of the town… 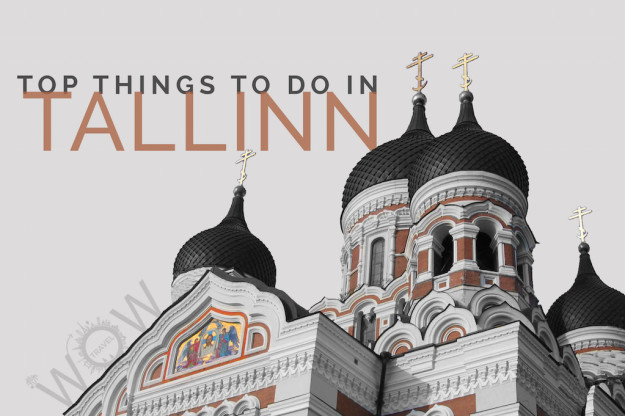 Top 9 Things To Do In Tallinn

The Baltic is home to many beautiful cities, Tallinn is one of them. This city may be a small city with only 400,000 residents but it is a source of so much energy and such a vibrant life that we had to come and see it ourselves. Walking through Tallinn makes you think of fairy…