Latvia may be a tiny country in terms of land area but don’t let its size fool you into believing there’s nothing to see or do here. For a country, this small, Latvia is huge on natural attractions and has a history to match. It’s a beautiful ensemble of lakes, woods, and the sea with one stand-out city, the capital Riga.

Riga, with its flashy ‘art nouveau’ buildings and cosmopolitan air is a traveler’s delight. You’ll find plenty to keep you occupied on both sides of the river Daugava such as the UNESCO World Heritage, Old Town, Europe’s largest market, and top-notch restaurants. With its cobblestone streets and Medieval-era buildings, the Old Town is a step back in time. Riga also has a fair number of beautiful parks where you can sit and unwind.

A short distance away from Riga, is Latvia’s seaside playground, Jūrmala. The largest resort in the Baltics, characterized by a pristine white beach and a long string of townships, Jūrmala brings in the crowds from Riga and jet setters from nearby Russia.

However, if you prefer a bit of solitude the hauntingly beautiful Cape Kolka with its laid back coastal villages will surely appeal to your senses. Alternatively, take a trip to Ventas Rumba, touted as Europe’s widest waterfall. Spring is a highly popular time to visit to watch the vimba, a kind of migratory fish, jump the falls.

Sharing a maritime border with Sweden, and land borders with Russia, Estonia, Lithuania, and Belarus, this tiny country has seen its fair share of invasions. Latvia became an independent country in 1918 when it broke away from Russia. However, this independence was shortlived as Russia forced it back into its fold at the outset of World War II. It was then briefly occupied by Nazi Germany. Latvia only gained its total independence in 1991. Many buildings such as the stunning Rundāle Palace and towns like Cēsis reflect this foreign connection.

Despite the foreign rule that Latvia endured for centuries, it has firmly held on to its culture through its music and language. These traditions come to the fore with a myriad of festivals. Latvians welcome you with good food and strong traditions. 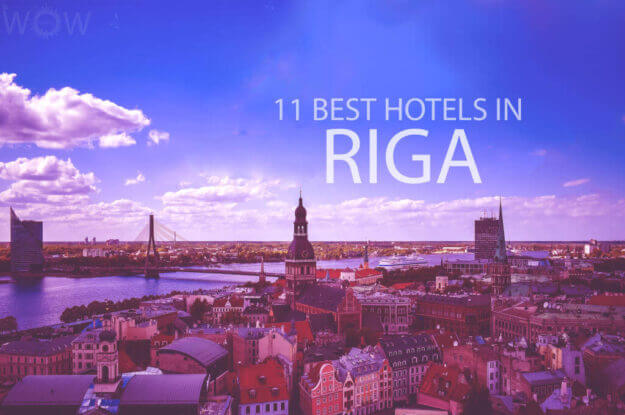 After 10 years of independence from the Soviet Union, it has finally developed into a thriving city that rival other cities in Europe. As Latvia’s capital, it’s considered as the cultural center and houses many museums. This city is widely known for its wooden buildings, art nouveau architecture, and the medieval Old Town. Speaking of… 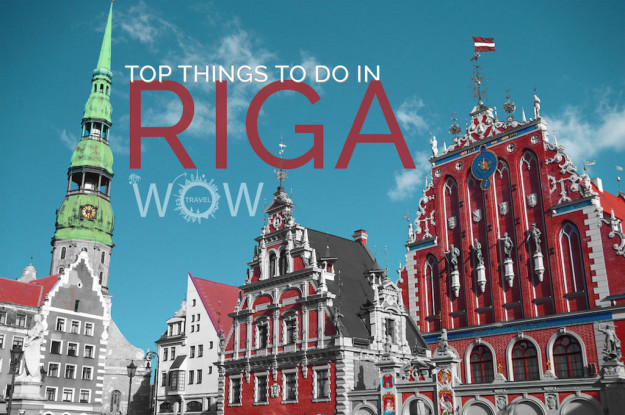 Top 10 Things To Do In Riga

Despite its large Russian population due to its Soviet history, Riga, the capital of Latvia, has a character of its own. Rigans are so proud of their own heritage and language that they even hold contests to celebrate its proper use. This UNESCO world heritage is a true Baltic beauty not just because of its great examples of Art Nouveau…