North Macedonia gained its independence from Yugoslavia only in 1991, but the country’s history dates back to antiquity. Its geographical location corresponds to the ancient kingdom of Paeonia. From the Persians, Greeks, Romans and Ottomans, many great powers staked their claim to the land, leaving behind an intriguing heritage.

North Macedonia may not be a very popular destination on the international tourist map but it is quite popular with European tourists. Visitors from Western Europe, Turkey, Greece, Poland, and neighboring Serbia visit in big numbers. Most head to Skopje, the capital city, but much of the tourism is centered around the lakes.

The country has three lakes of which Lake Ohrid with its historic old town is the most popular. Summers can get pretty crowded so it’s best to book in advance. Beautiful churches, traditional restaurants, lakeside cafes, a pebble beach, and a medieval castle all contribute to giving the town its distinct character. However, the charm of Ohrid goes much beyond the old quarters to the lake which holds many of its secrets. Sailing is a popular recreational activity in North Macedonia, especially on Lake Ohrid and Lake Prespa.

Lake Prespa with its interesting island, Golem Grad, part of the Galičica National Park is another popular lake. Once the king’s summer playground the island is now overrun by wildlife and ruins of historic monuments.

North Macedonia has a large chunk of beautiful vistas and a good place to marvel at its natural beauty is at the Mavrovo National Park. Karst fields, gorges, waterfalls, and pine forests merge to make this an intriguing piece of land. The park is also home to Mount Korab, the highest peak in North Macedonia. You’ll also find the country’s biggest ski resort within the park.

Away from the rustic outdoors, Skopje the capital is a great place to lose yourself. Its charm lies in its quirky modernity intertwined with a a rich heritage. The hillside Ottoman old town, Čaršija is one of the best places to begin your explorations of the capital city. An equally evocative walk through history is at the 1500 year old Tvrdina Kale Fortress. 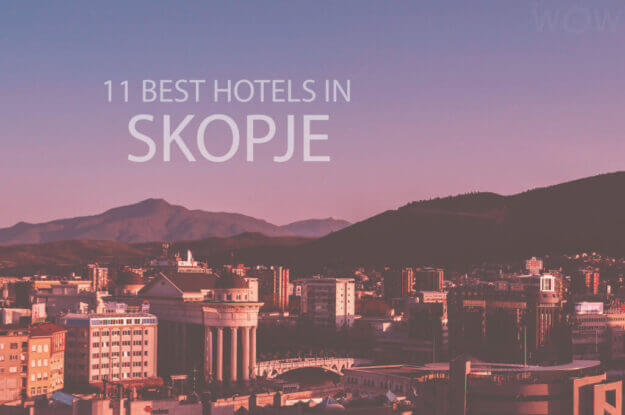 When you’re looking for a great travel destination in Europe that won’t destroy your wallet, there’s one city that will come to mind. Yes, it’s the capital of and the largest city in North Macedonia, Skopje. It’s a very attractive city, where you can visit the historic fortress, cultural and old monuments, sports halls, caves… 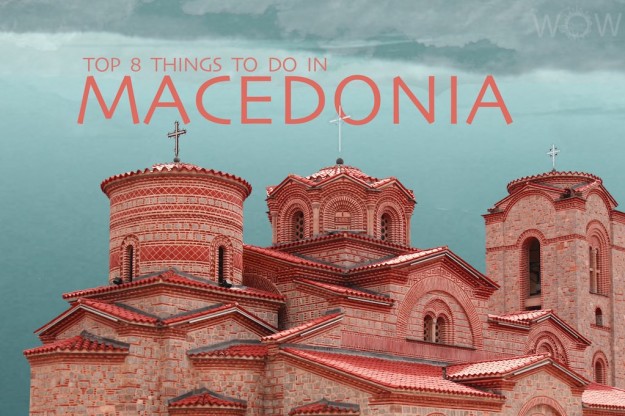 The former home of the Byzantines, Macedonia, is a small Balkan nation that boasts a rich and diverse historical past that includes influences from the Roman Empire, Bulgarian Empire and the Ottoman Turks, which translates today in a unique architecture, diverse culture and delicious cuisine. Come here to experience not only Mother Nature’s wonders such…