Serbia is another country in the Balkans that received its independence only in 1991 after a bitter struggle to break free from Yugoslavia. The country was one of six other republics that became part of Yugoslavia after World War II. All these countries eventually got their independence to form a large part of Eastern Europe. Serbia became a part of the European Union in 2012.

Like its neighbor, Bosnia and Herzegovina, Serbia may not be a tourist hotspot, but there is plenty that will surprise and appeal to the wanderlust of travelers. While Serbia’s capital Belgrade is a major draw for visitors, there is plenty outside the city that will excite the senses of the adventurist.

Belgrade may not be your ideal ‘beautiful city,’ but its vibrancy and history make it one of the most happening cities in Eastern Europe. Situated at the confluence of the Danube and Sava Rivers, the city has played an important role throughout history. The imposing walls of the Belgrade Fortress stand as a firm testament to its chequered past. While the city’s history goes all the way back 7000 years, evidence of its recent struggles is still clearly visible.

Leaving its history aside, one of the standout places of Serbia’s capital is the downtown pedestrian area, Knez Mihailova. Beautiful churches, historical buildings, and impressive coffee houses characterize this part of the city. Belgrade is definitely a city poised on the edge of greater glory.

Besides its capital city, another place worth visiting is the art nouveau town of Subotica. Close to the border of Hungary, the town is a beautiful fusion of Hungarian, Serbian and Croatian influences. Steeped in architectural and artistic history, the town was once an important center of the Austro-Hungarian Empire.

Once you’ve had your fill of history and urban Serbia take time out to visit the stunning outdoors. Serbia is a country with many breathtaking landscapes. From the scenic Tara National Park to the astounding Iron Gates gorge of the Đerdap National Park and the snaking green Uvac River, there’s much about the Serbian outdoors that will leave you spellbound. 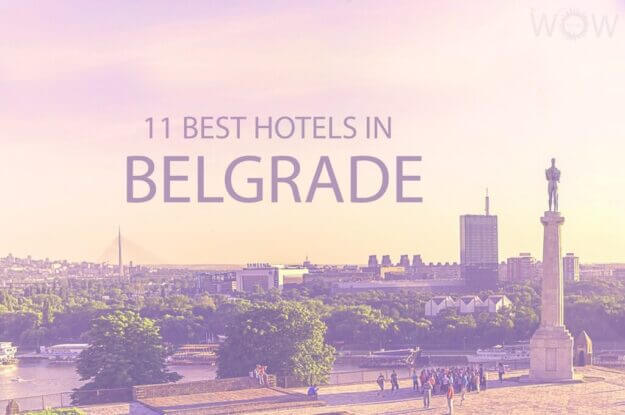 To say that Belgrade has everything is an exaggeration. But that doesn’t necessarily mean the Serbian capital isn’t worth a visit. The White City had just enough to leave an unfading impression on each of its visitors. It is a Balkan city crammed with an abundance of marvelous architectural accomplishments, crazy clubs, and captivating history.… 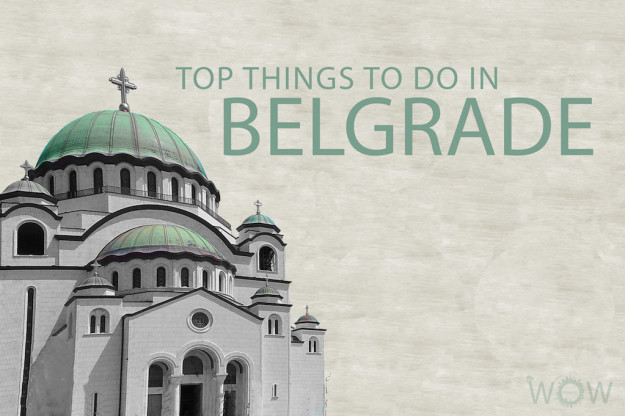 Top 8 Things To Do In Belgrade

Serbia is one of the hidden gems in Europe, situated between Central and South East Europe, and there is no better starting point than Belgrade, its capital city. This gorgeous and charming metropolis was built where the Sava River meets the Danube and where old-world culture meets the hip and modern. Belgrade is truly impressive, it…