Liechtenstein is a country in the Alps that is such a tiny dot on the map that one can easily overlook it. This German-speaking microstate is the sixth smallest country in the world. Hardly surprising, since it covers an area of only 160 square kilometers, an area eight times smaller than Los Angeles!

Nestled between Austria and Switzerland, this tiny country which is a semi-constitutional monarchy does not have an international airport. However, that should not deter you as it is just over an hour’s drive from Zurich to this beautiful haven. You may not realize when you’ve entered Liechtenstein as there is no obvious geographical boundary to alert you.

Liechtenstein is a country that was once renowned for being a tax haven. However, in recent years it has shaken off this image to emerge as a legitimate financial center. The number of registered companies in this tiny country is possibly higher than the number of its citizens.

Vaduz, the capital city has an enviable location at the foot of forested mountains near the river Rhine. Looking down at the town is the turreted castle where the Prince of Liechenstentein resides. Although the castle itself is out of bounds to the public, you can trek to the top to enjoy some spectacular views. However, if you’d rather forgo the climb, there are plenty of other sites within the town to enjoy. The pedestrianized zone is especially charming.

Away from the city, there are plenty of picturesque hiking trails for the adventure seeker. The most famous being Fürstensteig, an experienced hiker’s delight with its narrow pathway that snakes up the hill. Alternatively, you can enjoy a peaceful hike along the more tame Malbun region. During winter, however, Malbun is far from peaceful as the 1600m high ski resort brings in crowds. 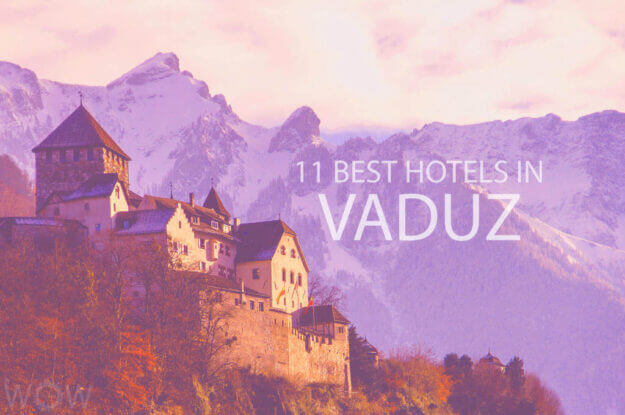 Often overlooked but never disappointing is what Vaduz is. The capital of Liechtenstein is one of the most beautiful capital cities in Europe. Take some time to explore this spectacle, and you’ll find yourself admiring the surviving medieval and interesting buildings. Among them are the Red House, a gabled stair structure with a large tower… 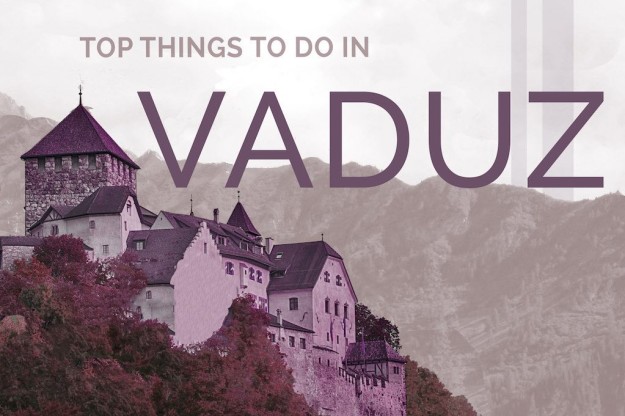 Top 7 Things To Do In Vaduz

Located along the Rhine, lies Vaduz, the capital of the Principality of Liechtenstein. It is important for our readers to know that this small yet great country is part of the Schengen Area and so its borders are open, but it’s not part of the European Union so they do not use the EURO, but…