Another diminutive country in Europe, Luxembourg may be small in size but it is big in stature. Consistently sitting at the top of the world rankings in wealth and consumption of wine, Luxembourg country is a beguiling mix of tradition and modernity. It holds the distinction of being the world’s only remaining Grand Duchy, a constitutional monarchy headed by the Grand Duke Henry.

For a country of this size, Luxembourg is quite a revelation. It is the seat of the Court of Justice of the European Union and its capital city is also one of the four official capitals of the EU. The Luxembourg passport is also one of the most powerful passports in the world as its citizens have visa-free access to 187 countries.

Luxembourg City, the capital embodies all that makes this country so special, with its fine fusion of culture and sights. Museums, galleries, and restaurants abound in this part of the country. The town center is a veritable feast for the eyes with its spectacular setting on a deep-cut river gorge. Take a stroll along ‘Europe’s most beautiful balcony’ to soak in some stunning sights. This pedestrian promenade winds its way along the 17th-century city ramparts, providing numerous Instagrammable spots along the way.

Another place that is picture-worthy is Vianden, a village that feels like it is stuck in time. The impressive slate-roofed Vianden Castle completes the fairy tale image. If castles are your weak spot, then Beaufort with its two castles will capture your imagination.

Moselle Valley on the border of Germany is another delight with its succession of villages and wineries. The heady fragrance of ripening fruit permeates the air from the many orchards that make up the landscape.

Luxembourg has had a long and chequered history that goes back to 963 CE. WWII was especially hard on the country. However, Luxembourg has picked itself up rather impressively since then, standing tall on the world stage despite its diminutive size. 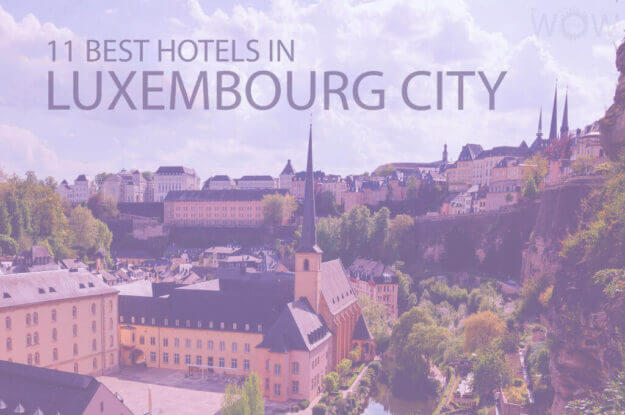 Don’t let its small size fool you! Luxembourg City is chock-full of opportunities for an unforgettable holiday. The capital of the world’s only Grand Duchy, Luxembourg City is an entrancing hodgepodge of cultures and languages. And with museums, theaters, UNESCO World Heritage sites, and excellent cuisine galore, it’s a feast for the senses. Whether you’re… 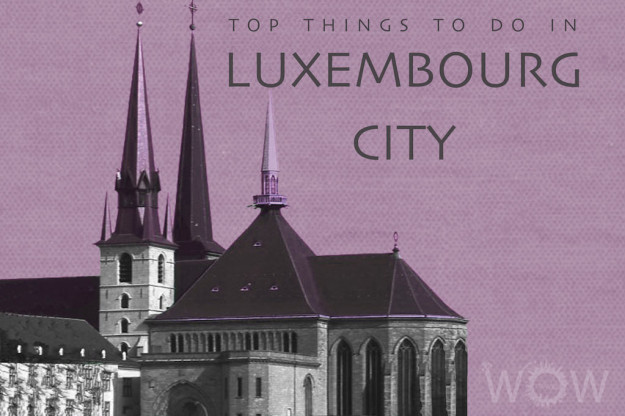 Top 7 Things To Do In Luxembourg City

Luxembourg is the only enduring sovereign Grand Duchy in the world and its capital, Luxembourg City, may well be among the small capitals in Europe, but it feels like a much bigger city and has a lot to offer in terms of diversity, cultural history and quality of life. The valleys with the rivers have…