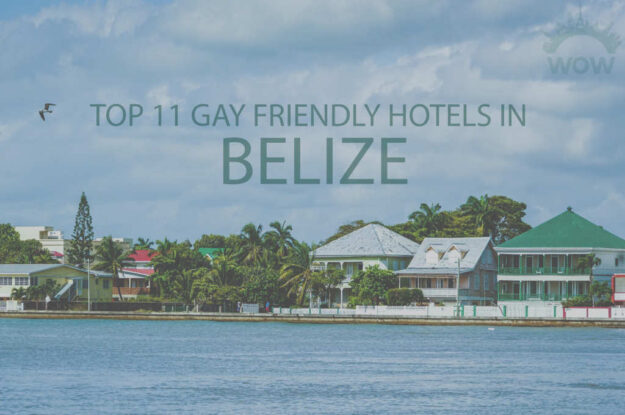 The Central American country of Belize could very well be the melting pot of the Caribbean. In fact, its residents belong to widely disparate groups such as Creoles, Garifuna, Mennonites, East Indian, Mestizos, and Mayan! Brilliant white-sand beaches, some of the world’s best beaches, lush national parks, and some of the world’s most spectacular reefs.… 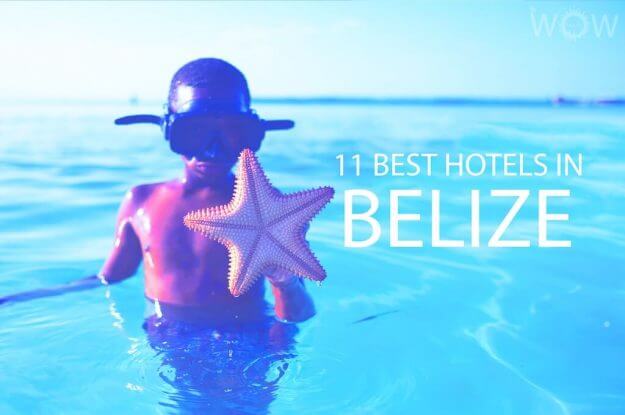 Belize is a beautiful Caribbean country. Located in Central America, it offers a wide variety of tourism attractions. From crystal clear beaches to ancient ruins, this country is a great place to relax and unwind. Belize is part of the world’s second-largest coral reef, promising you an unforgettable snorkeling experience! The country has several islands… 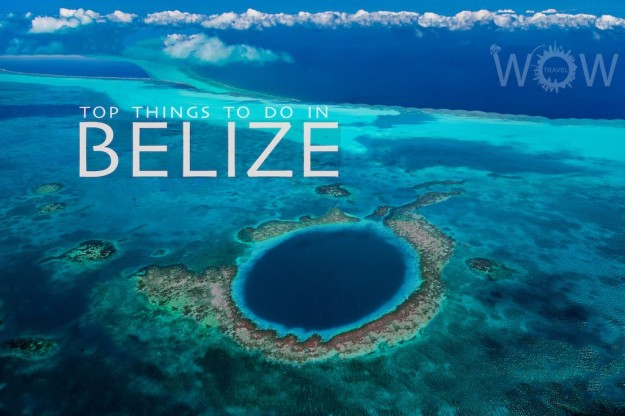 Top 10 Things To Do In Belize

Located in the heart of Central America, Belize truly has it all covered for an unforgettable vacation; tropical beaches with turquoise water, jungles, mountains, coral reefs, cave formations, exotic wildlife and a fascinating mix of culture and people in a laid back Caribbean atmosphere. Come and experience nature at its finest. Dive with whale sharks, explore the…