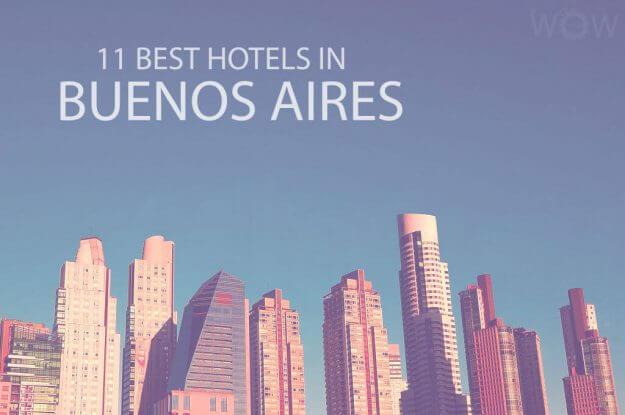 Psychedelic Buenos Aires melds Latin passion with striking European grandeur. The sultry Argentinian capital sits on the estuary of the Rio de la Plata, looking out to the South Atlantic Ocean. There’s never been a better time to visit the smoldering city, what with a dynamic food scene and steamy tango bars. In fact, even… 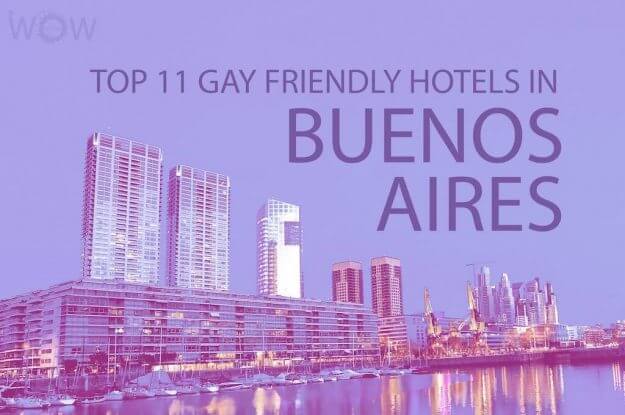 Gay travelers to Argentina’s capital city will not have to look too hard for gay hotels in Buenos Aires. Actually, the city’s gay-friendly and safe to explore. Argentina’sconsidered one of the most gay friendly countries in the world with very progressive LGBTQ laws. Gay Buenos Aires bloomed with homosexuality being legalized in the country in…

Top 11 Things To Do In Cordoba

Argentina‘s second most populous city after Buenos Aires is Córdoba, a cliched mix of the old and new. This university city, bustling with a young population is a cauldron of style and culture, reflected in the number of reputed museums, galleries, and ‘hip’ cafes. The diverse architectural styles around Córdoba, from the Gothic to the… 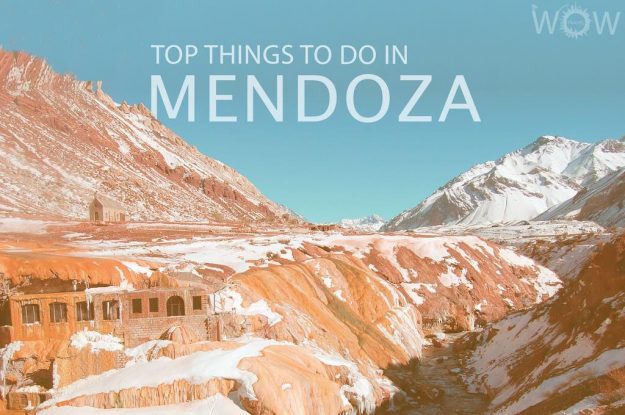 Top 12 Things To Do In Mendoza

The City of Mendoza as it is officially known as is located in the northern central part of the province of Mendoza in Argentina. The bustling tree-lined city is a stopover point for climbers to Mount Aconcagua and also for skiers in the winter looking for easy access to the Andes. Mendoza is synonymous with… 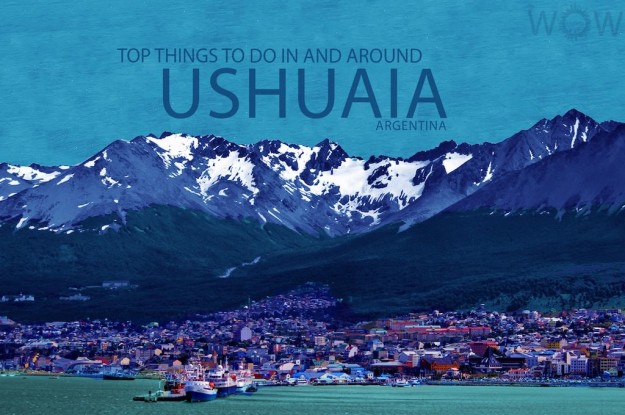 Top 10 Things To Do In And Around Ushuaia

Holding the title of the world’s southernmost city, Ushuaia is flanked by the most southern point of the Andes Mountain range. If you are interested in hopping on a boat to Antarctica, it is from Ushuaia that you would do so! The end of the world is an incredible place with many activities like taking… 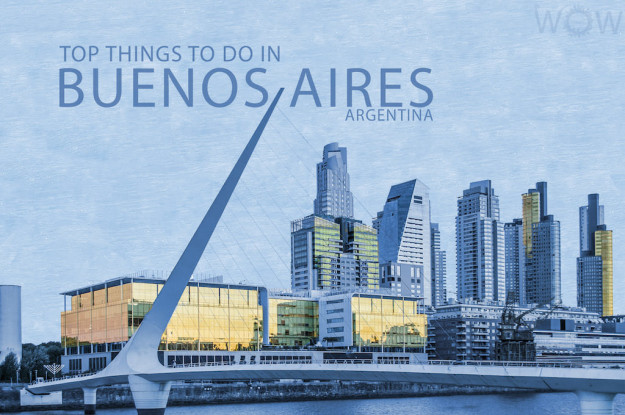 Top 10 Things To Do In Buenos Aires

First established by the Spanish in 1536, The capital and largest city of Argentina, Buenos Aires, is a magnificent city. You will find impressive architecture, fine dining, world-renowned nightlife, and a big emphasis on culture, literature, art, Tango and music of all forms. Buenos Aires is part European, part Latin American filled with new boutiques, galleries, and cafés…