Israel may be small in size and relatively young in age but it packs quite a punch on all fronts. Whether it’s the impressive Roman ruins of Caesarea, the International Style of Tel Aviv‘s architecture, the haunting pink-hued landscape of Makhtesh Ramon, or the complex politics of the country, Israel will leave you floored.

The world’s lowest point, the Dead Sea lies within its environs, and a visit here is one of the top things to do in Israel. However, a visit to one of the most ‘lifeless’ places on earth will awaken rather than dull your senses. The cobalt blue waters with their white deposits and breathtaking surroundings, characterized by reddish cliffs punctuated by dark green vegetation are sure to evoke a whimsical sigh. In sharp contrast to the therapeutic tranquility of the Dead Sea are Tel Aviv’s lively beaches with rolling waves and watersports.

Not far from the Dead Sea is the gorgeous Ein Gedi National Park, featuring an oasis and some scenic walking trails. Steep canyons, sparkling pools, and tumbling waterfalls are just some of nature’s wonders you’ll encounter on your wanderings through this area. Another must-see in the area is the UNESCO listed Masada, an ancient fortress strategically located on a flat plateau overlooking the Dead Sea.

When you’re done with exploring Israel’s spectacular natural landscapes, head to the urban sprawl that gives Israel its unique character. Whether it’s the walled port city of Acre, the ancient city of Jaffa, Jesus’ hometown Nazareth, or the Bahá’í revered city of Haifa, you’ll find much to mesmerize you about urban Israel. The capital Jerusalem is a must-see, the holiest of holies,’ one of the most religious cities in the world for its religious significance to Judaism, Christianity, and Islam. The tangible spiritual magnetism of the city attracts many pilgrims. However, if it’s another kind of renewal that you seek then Tel Aviv is where you’ll find it. With its ever-evolving culture and facade, one of the world’s most expensive cities is where you can truly let your hair down and dance the night away 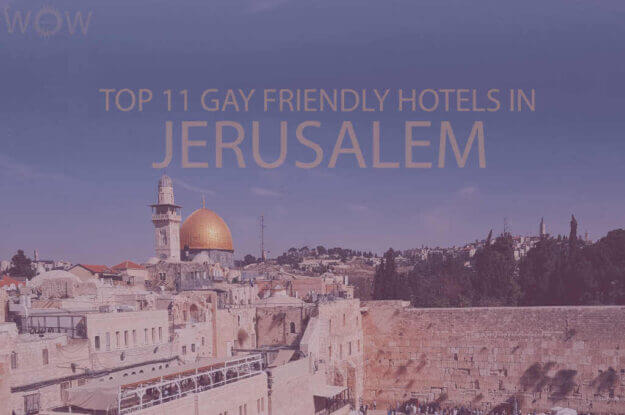 Magical, mystique, and integration of faiths abound in Jerusalem, Israel, one of the world’s most ancient cities. It lies around an hour southeast of the caltural capital Tel Aviv, and its Old City is holy to Muslims, Christians, and Jews alike. So, you can imagine how surprising it is to hear that Jerusalem is a… 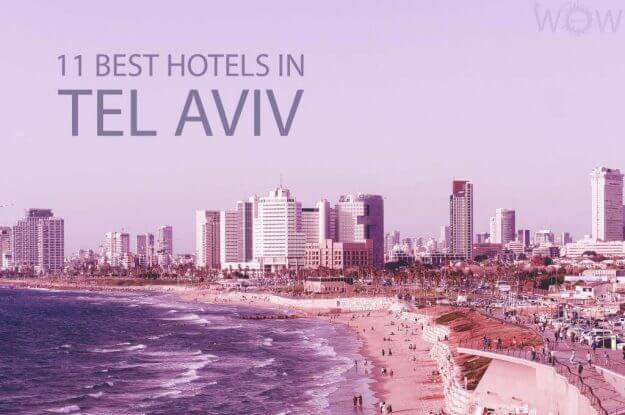 Tel Aviv on the eastern Mediterranean coast is one of the world’s best beach destinations. The shimmering Israeli city means “Hill of Spring” in Hebrew. Aside from lip-smacking cuisine, it also boasts a melting-pot of a kaleidoscopic culture. Surprisingly, Tel Aviv is a perennial party playground with a nonstop nightlife. Also, its UNESCO heritage “White…

There cannot be enough said about Jerusalem, Israel‘s capital city, and one of the world’s holiest cities. Nestled in the Judaean Mountains between the Dead and Mediterranean Seas, the scarred spiritual city has seen destruction and resurrection beyond mortal belief, and still radiates enduring magnetism. One of The 11 Most Religious Cities in the World,…

Tel Aviv is often jokingly referred to as a ‘straight-friendly’ city because of the high population of gay people that live here. With an estimated 25% of the city’s population identifying themselves as gay, it is no wonder that the city was once touted as the gay capital of the world. Tel Aviv’s gay scene…

Top 12 Things To Do In Eilat

The beautiful Eilat is located in Israel and it happens to be the only Red Sea resort of the country which sits on the teensy stretch of the Red Sea shoreline, one of the most sought after tourist attractions of the country. This city is very popular throughout the continent for its sandy beaches and…

Just over 400 km (250 miles) long and 112 km (70 miles) wide at its widest point, Israel can be covered in a matter of hours, but we can assure you that you will want to stay for much longer. Home to some of the world’s most famous historic sites, gorgeous coastlines and rugged deserts, Israel…

Located in the Judaean Mountains between the Mediterranean Sea and the Dead Sea (the lowest point on earth) and surrounded on all sides by valleys. Jerusalem, the capital of Israel, is one of the most ancient cities in the world with an intriguing history that stretches back thousands of years combined with a bustling modern…

Top 12 Things To Do In Tel Aviv

Despite the global recession, Israel‘s economy is booming, and Tel Aviv, with an influx of 3 million international visitors every year, is its seaside cultural and commercial Headquarters. Tel Aviv is a cacophonous mixtape of heritage that offers an exciting melting pot of cuisines, cultural traits, accents, and world-views. It is often called ‘The City That…