In recent years the country of Romania has been slowly making its way to the lists of ‘must-visit’ places in Europe. Visitors to the country are taken aback by the alluring castles, a unique culture, enthralling legends, and pristine landscapes. There’s much about this European country that will tantalize your senses from Romania’s capital Bucharest to its medieval towns.

Like most European countries, Romania also has a long and varied history. In fact, human remains found in the region represent the oldest known Homo Sapiens in Europe. Through the years Romania was the site of many conquests and had numerous rulers. Evidence of this past is seen in the multitude of castles, citadels, and fortresses that still stand tall.

One of the best places to see these spectacular castles is in Transylvania. While Dracula’s castle, Bran Castle, is one of the most popular in the area, Peles Castle and Corvin Castle are no less impressive. Many of Romania’s well-preserved castles provide an interesting insight into the country’s past. However, castles aren’t the only standout architectural feature in Transylvania. Over 150 well preserved fortified churches scattered across seven villages in Transylvania bring in the crowds too. Apart from Transylvania, there are many other small towns in Romania that are worth visiting. Medieval towns like Cluj-Napoca, Sibiu, Brașov, and Bistrița are a step back in time with their cobbled streets and old architecture.

Another alluring feature of Romania is its folklore and legends. Rural tourism uses these legends and folklore to lure the curious. Although Dracula was a fictional character created by Bram Stoker, people love the spooky tale of his castle. Likewise with the legendary wooden churches of Maramures and the painted churches of northern Moldavia.

Romania is never short of hair-raising stories and the tale of its Hoia Baciu Forest is another of them. Don’t be shocked if you have a paranormal experience if you dare to venture into this forest just outside Cluj-Napoca. The eerie forest with its strangely shaped trees is known as one of the most haunted places on Earth. Whether its the spooky tales, Romania’s capital Bucharest or the history that brings you to this beautiful country, there’s no doubt that you’ll come away enchanted. 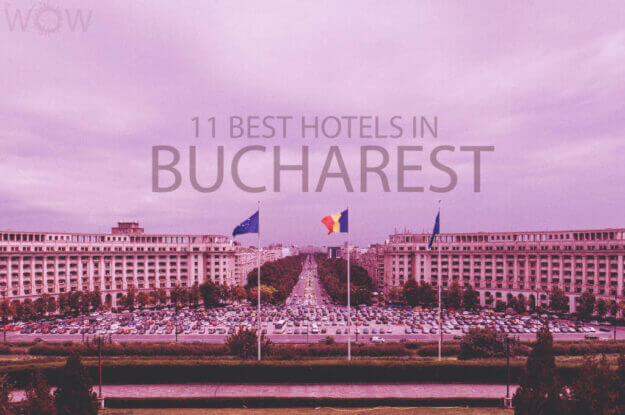 To describe the capital and the largest city of Romania, we have to say that it’s dynamic and energetic. In fact, visiting Bucharest can feel like quite an adventure. Many people are eager to see the city’s popular museums, stroll the parks, hang out at the parks, and explore the boulevards. Once called the “Paris… 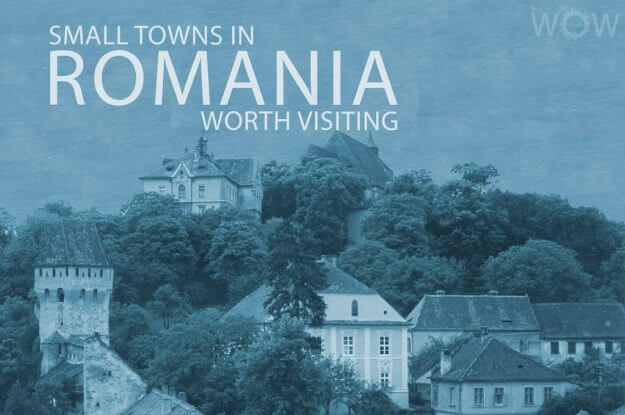 12 Small Towns In Romania Worth Visiting

There are many reasons why people should visit Romania, but most go there to experience its rich medieval history and culture. Filled with castles, fortresses, and fairytale-like citadels, the small cities are where the action is. Here are some of the small towns that you should check out when visiting Romania. Busteni 1 The name…

If people call it the Paris of the east, it must be for a good reason. In fact we found many good ones why Bucharest is one of the most beautiful European cities. First of all, it is one of the most accessible places in Europe, Bucharest’s mass transit network is the fourth largest in Europe. Despite…