Malta is as much about the glorious sand and sea as it is about its rich and varied past. Strategically positioned in the center of the Mediterranean, the tiny island country of Malta was a prime target for many with an eye on a bigger prize. From the Phoenicians and Romans to the Greeks, Arabs, Knights of St. John, French and British, the country has passed through the hands of many nations.

Echoes of its past reverberate in the fortress-like hilltop towns of Mdina and Victoria and in the grand temples and watchtowers that guard the coast. Malta’s Phoenician heritage stares out at you from eyes painted on the prows of fishing boats, similar to their ancestors. The archipelago boasts of 9 UNESCO World Heritage Sites, quite an achievement for one of the smallest countries on earth!

Valletta, Malta’s capital city flaunts its association with the Knights of St. John on whose watch it was built. Charles V, Holy Roman Emperor, gave the archipelago to the Knights on a perpetual lease where they ruled for over two centuries. The Knight’s influence on the city is reflected in the majestic Grand Master’s Palace, Saint John’s Co-Cathedral and the regular grid plan of the city. However, Malta’s capital, Valletta, will not only delight a history buff but appeal to the modern yuppy too. It’s no wonder then that it received the status of European Capital of Culture in 2018.

Quite understandably, the island country of Malta has a culture that is a heady cocktail, influenced by its past. However, its proximity to Sicily and Tunisia also has a bearing on its way of life, more specifically on its cuisine. You’ll find a delectable fusion of Sicilian and Middle Eastern flavors infused into traditional Maltese cuisine.

While many travelers visit Malta to soak in its culture and history, a bigger part is here to enjoy the outdoors. The island of Comino with its fabled Blue Lagoon is especially popular, likewise Gozo, with some of the best diving sites in Europe. The allure of the deep blue sea with its wealth of marinas, caves, secret coves, and sheltered bays is reason enough for the hordes to descend on this tiny country. 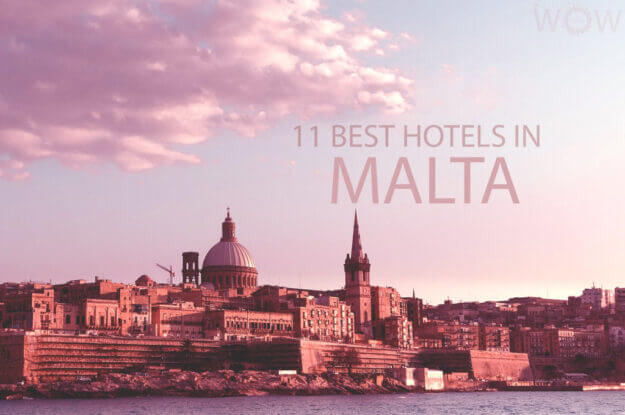 If you want to experience pristine nature in the middle of the Mediterranean, Malta will be the best destination you’ll ever dream of. Although considered by many as Europe’s smallest country, this 300 sq km archipelago is home to many hidden gems, exciting activities, and fascinating attractions. Enjoy it all in the best of weather,… 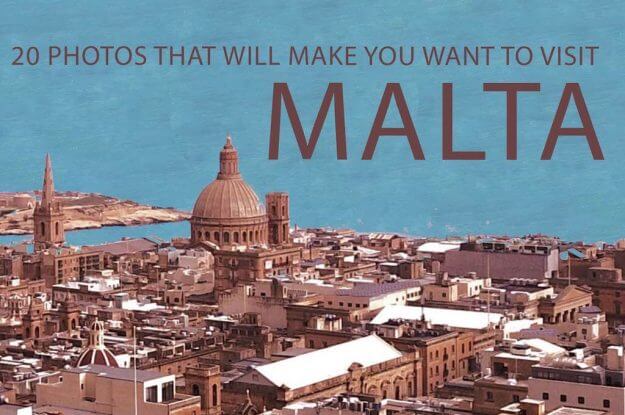 20 Photos That Will Make You Want to Visit Malta

The small European nation of Malta really is one of a kind. It is home to some remarkable history, beautiful scenery and proud culture. We visited Malta and were surprised to see so many tourists during wintertime. Malta is such an amazing destination all year round. Check out these 20 photos that will make you…

Top 10 Things To Do In Malta

Malta is a small, island country in the Mediterranean Sea that lies just 50 miles south of Sicily, Italy. It has 7000 years of history with prehistoric temples, beautiful architecture with an ancient heritage, fossil-studded cliffs, glittering hidden coves and thrilling diving opportunities with its crystal-clear blue waters, some of the cleanest in the Mediterranean. With…