Top 7 Things To Do In Toulouse 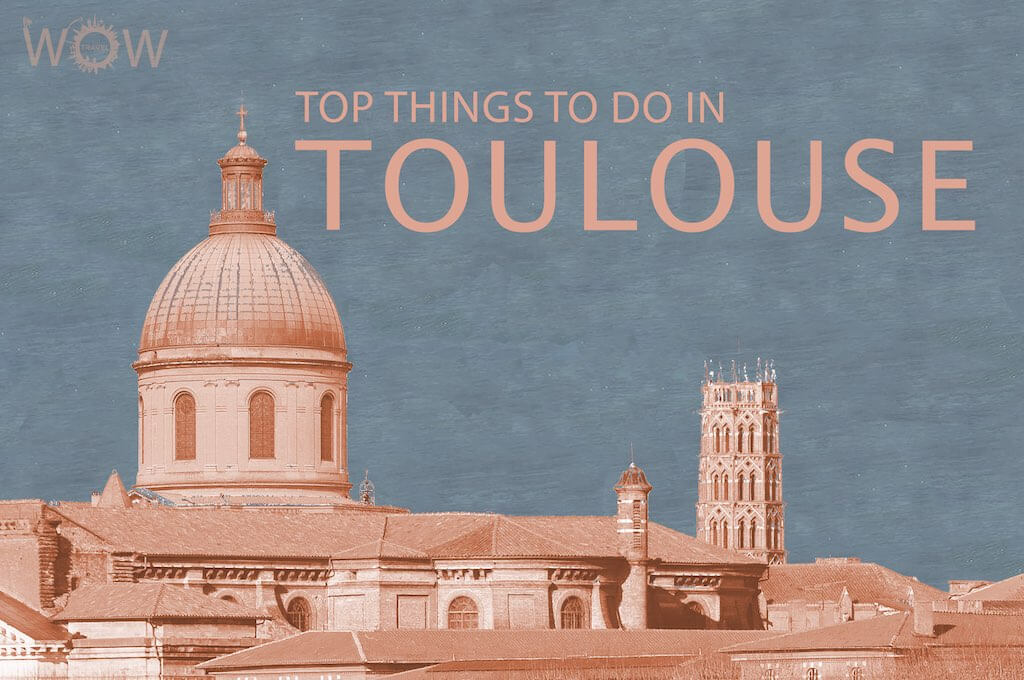 Located in the south of France, Toulouse is a vibrant city that is located 679km from the capital city of France, Paris. It is the fourth largest city in France and it’s popular throughout the world mainly as the place where Airbus planes are built. Consequently, Toulouse is an ancient city which was founded in the 4th century and its history is written on almost each of its stones. The city is enriched with numerous natural sceneries and beauties which attract people from all over France. Toulouse is often overlooked as a tourist destination. Instead many choose Marseille or Aix-en-Provence, but that is exactly the reason to go!
[booking_product_helper shortname=”toulouse”]

This is a marvel distinguished mansion hotel designed by the most prestigious renaissance architect, Nicolas Bachelier.

This square is home to one of the most beautiful city halls in France. La Capitole, the seat of municipal power since its construction will amaze you with it majestic Neo-Classical facade.

Pont Neuf is a popular bridge in Toulouse which was constructed in the 16th century.

This is a beautiful and peaceful garden with a variety of beautiful flowers. The garden also has a bright red moon bridge, stone garden, and a tea pavilion.

The Church of the Jacobins is a deconsecrated Roman Catholic church. This brickwork giant houses the relics of St Thomas Aquinas in the shade of its giant palm tree.

Aeronautics is synonymous with Toulouse! Step aboard for a visit to the Airbus plant that is unique in the world. Plane-spotters can arrange a guided tour of Toulouse’s massive JL Lagardère Airbus factory, near the airport in Blagnac, 10km northwest of the city center. The main factory tour includes a visit to the A380 and A350XWB production lines.