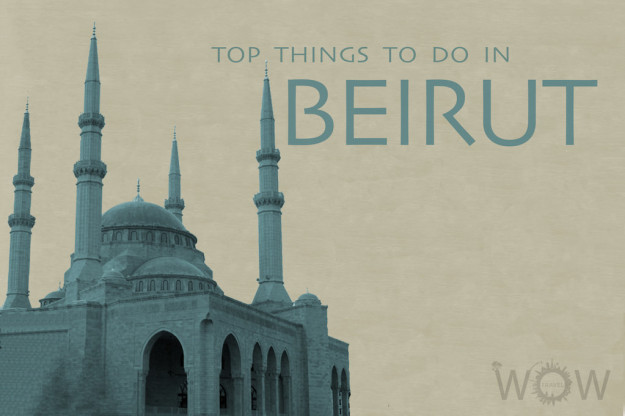 Top 11 Things To Do In And Around Beirut

Though this city has had a recently troubled past, the Lebanese capital, once known as the Paris of the East, is busy reinventing itself again. Beirut, the only true cosmopolitan city in Lebanon, is a great place to start if you’re traveling to the Middle East for the first time, as the city symbolizes the crossroads…