The Lost Treasure In The Kazakh Desert 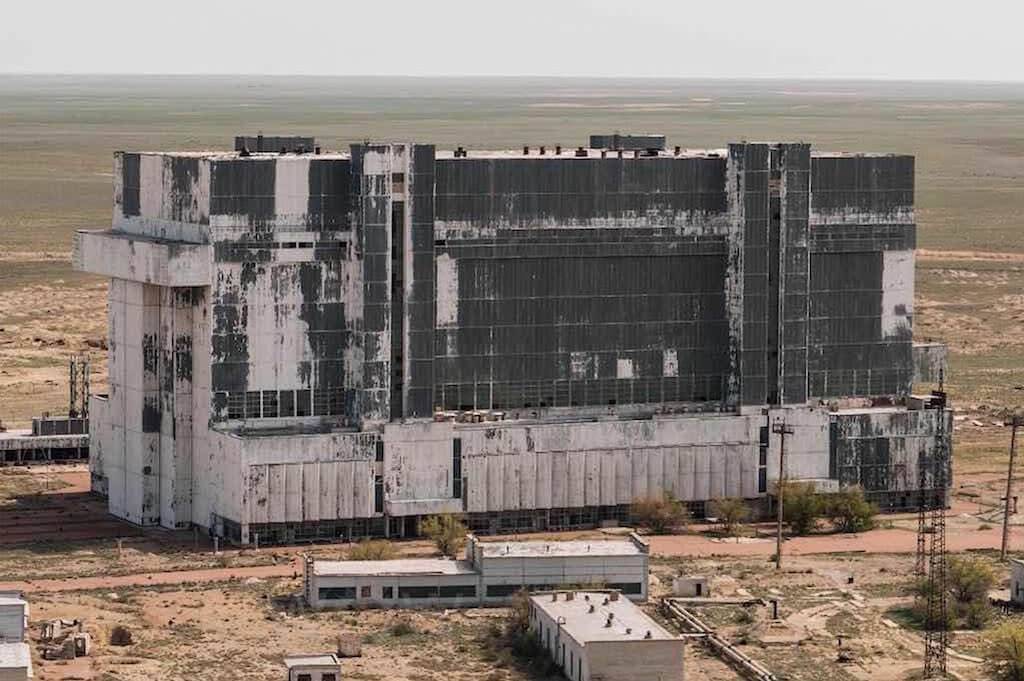 While venturing around the world, Photographer and urban explorer Ralph Mirebs came across an enormous abandoned building in a remote place in the deserts of southern Kazakhstan. You will not believe what he found inside.

After breaking into this huge Blast-Proof Hangar, he realized that this was a very special building with two of the most historical items in the world!

In the 1980s, the abandoned Soviet space shuttle program created as a response to NASA’s own program. The space race took place when the Soviet Union attempted to build their own version of Nasa’s Space Shuttle. But despite a successful unmanned orbital test flight the Buran vehicles were soon scrapped amid rising budget cuts and left to rot in this hangar near the Baikonur Cosmodrome in Kazakhstan.

Baikonur Cosmodrome in the desert of Kazakhstan is the world’s first and largest operational space launch facility. Built in the 1950s by the Soviet Union, the spaceport is still used today as the sole launchsite of all Soyuz missions to the International Space Station. But some facilities at the spaceport now sit long-abandoned, relics of the Soviet space program.

Both Vostok 1, the first manned spacecraft in human history, and before it, Sputnik 1, the world’s first orbital spaceflight of any sort, were launched from one of Baikonur’s launch pads, which is now known as Gagarin’s Start, named after Yuri Gagarin. Source: Wikipedia

Photographer Ralph Mirebs was able to capture the derelict hangar at Kazakhstan’s Baikonur Cosmodrome that houses the Buran orbiter in a photo essay on his website.