Top 4 Things To Do In French Guiana 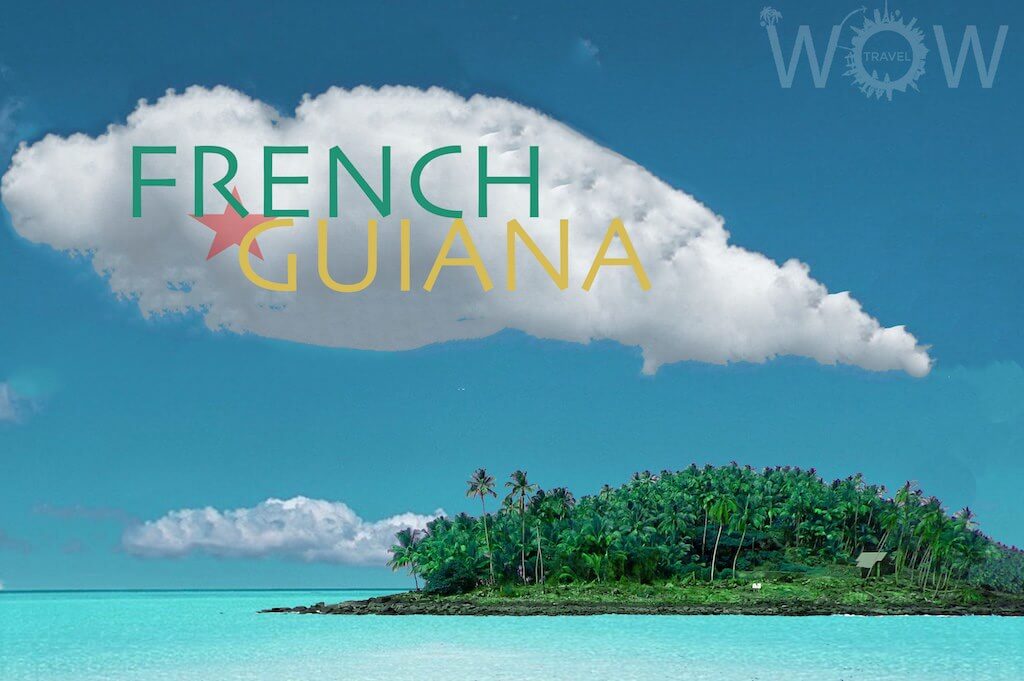 Christopher Columbus first sighted French Guiana in 1498, deep in equatorial South America. French Guiana is a department of France bordering Brazil, Suriname, and the Atlantic since they settled in the region in the 17th century. It has few people, a vast amazon rainforest, savanna and a long coast along the Atlantic Ocean. Here are the Top 4 Things To Do In French Guiana.

The Iles du Salut, also known as the Salvation Islands, are island group, comprising three main islands: Royale, Saint-Joseph, and Diable, the site of the infamous “Devil’s Island” penal colony from 1852 to 1953. They were chosen as the perfect prison grounds due to there strategic location 10 miles (15km) off the coast of mainland French Guiana. Half day tours includes the cell blocks, the guard housing, now a restaurant and the Director’s House.

Cayenne represents the crossroads of Europe, the Caribbean and South America. The city of variegated cultures is home to vibrant markets, Creole, Brazilian, Chinese and French restaurants and streets lined with colonial homes painted in topical shades of turquoise, pinks and yellows. Pleasing to all the senses, the capital of French Guiana is wonderfully quaint, welcoming and truly enticing. The main market is a lively jumble of African-style paintings, Hmong handicrafts, exotic fruits and spices galore. Source: visitcapitalcity

From 1852 to 1953, the French sent prisoners to French Guiana, much as the British used Australia. The ruins of these prisons are one of the country’s main tourist attractions. St. Laurent de Maroni is a border town in northwest French Guiana, located on the Maroni River. Here, you can visit the former transportation camp, through which all prisoners entered the country. Source: matadornetwork

Enter a world of space legends at Guiana Space Centre near Kourou. It is a French and European spaceport since the 1980s. The Guyanais Space Center has launched over two-thirds of the worlds commercial satellite into space. From Ariane to Soyuz or Vega, come and marvel at rockets more than 50 meters (165 ft) high. Explore the space museum filled with interactive activities, allowing you to further understand the history of space exploration or the first moon landing.