10 Most Famous Ferris Wheels In The World

They say life is about all the little ups and downs that make it worth living so WOW Travel decided to get aboard the 10 Most Famous Ferris Wheels in the World. Hop on!
1


Tianjin Eye Ferris Wheel, Yongle Bridge, Tianjin, China – This 120-meter (394 ft) tall giant Ferris wheel is the only Ferris wheel in the world that was built over a bridge. 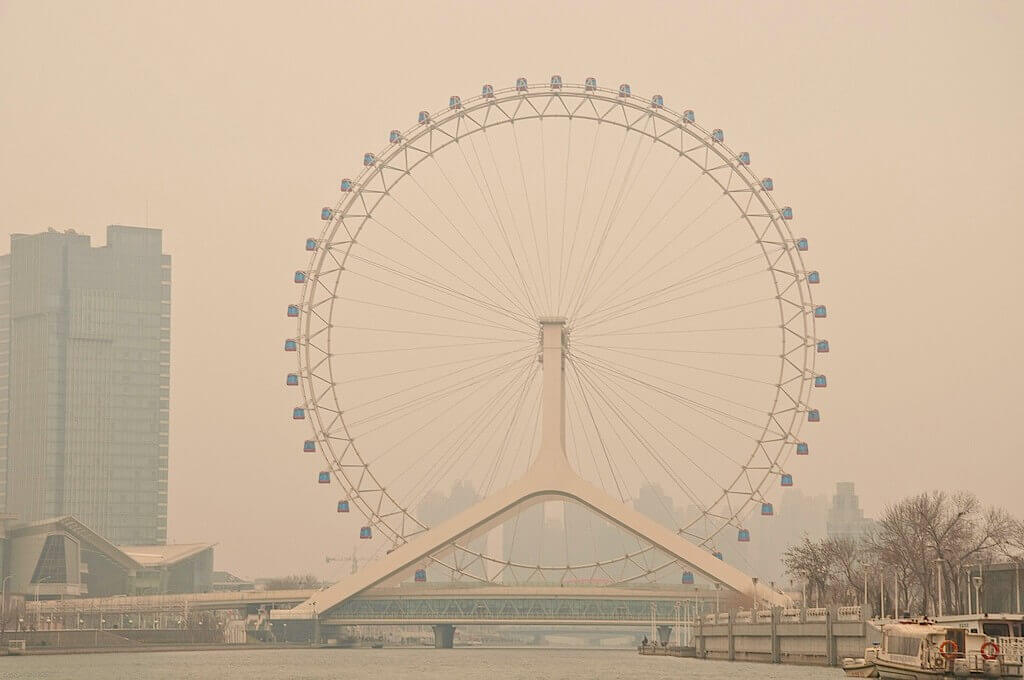 Singapore Flyer, Singapore – The Flyer has an overall height of 165 meters (541 ft) and was the world’s tallest Ferris wheel until 2014. With a capacity of up to 7.3 million passengers a year. The Flyer’s 28 air-conditioned capsules are mounted outboard of the rim of the wheel structure, providing continuously unobstructed views. A complete trip lasts approximately 32 minutes and you get spectacular views over Singapore Marina Bay. 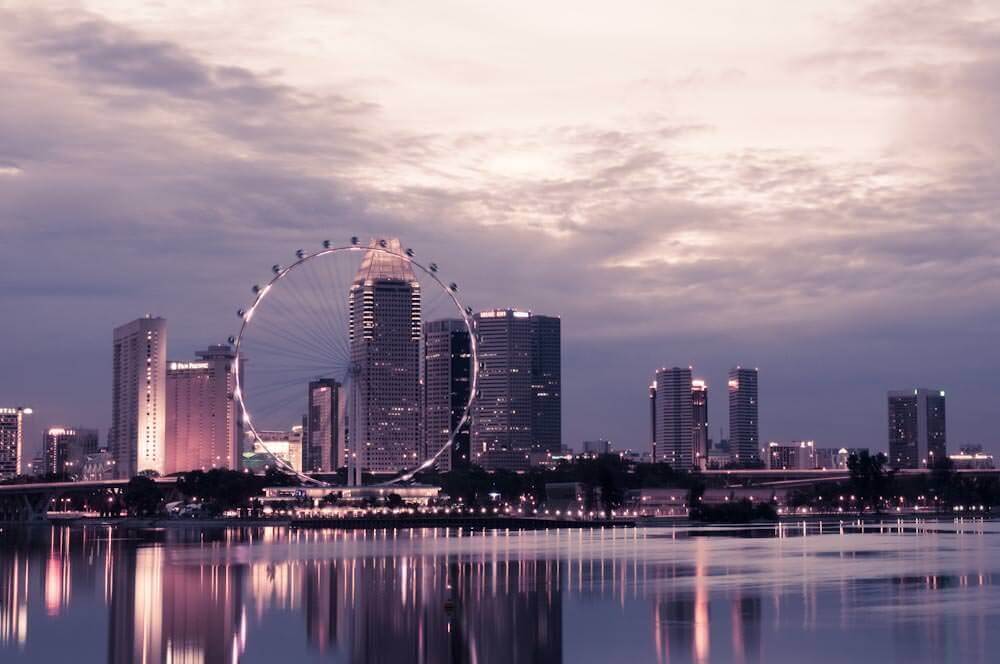 Star of Nanchang, Nanchang, China – a 160-meter (525 ft) tall giant Ferris wheel. The Star of Nanchang has 60 gondolas, each carrying up to 8 passengers. A single rotation takes approximately 30 minutes. 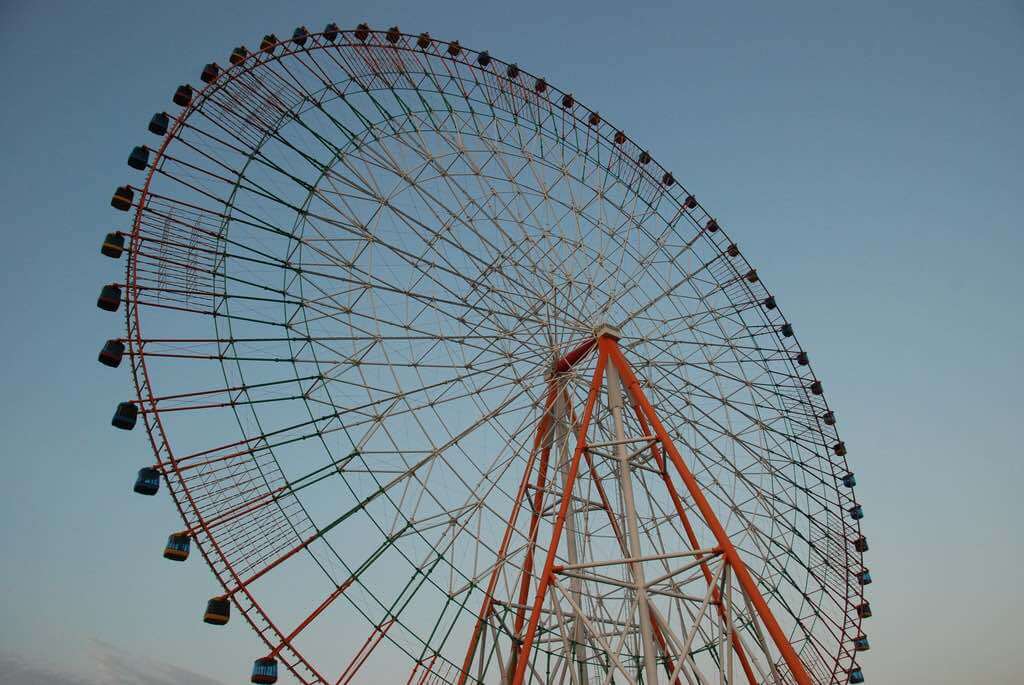 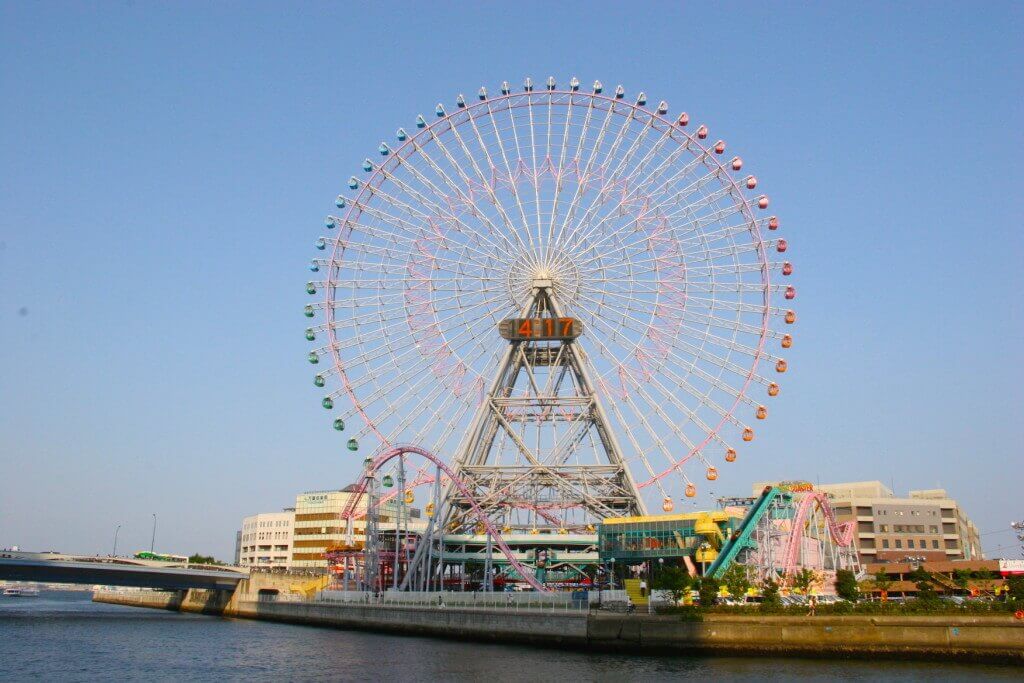 Pacific Park Wheel, Santa Monica, California – The world’s only solar-powered Ferris wheel gives visitors a panoramic view of the Southern California coastline from more than 130 feet above the Santa Monica Pier. Measuring 85 feet, the wheel moves at 2.5 revolutions per minute 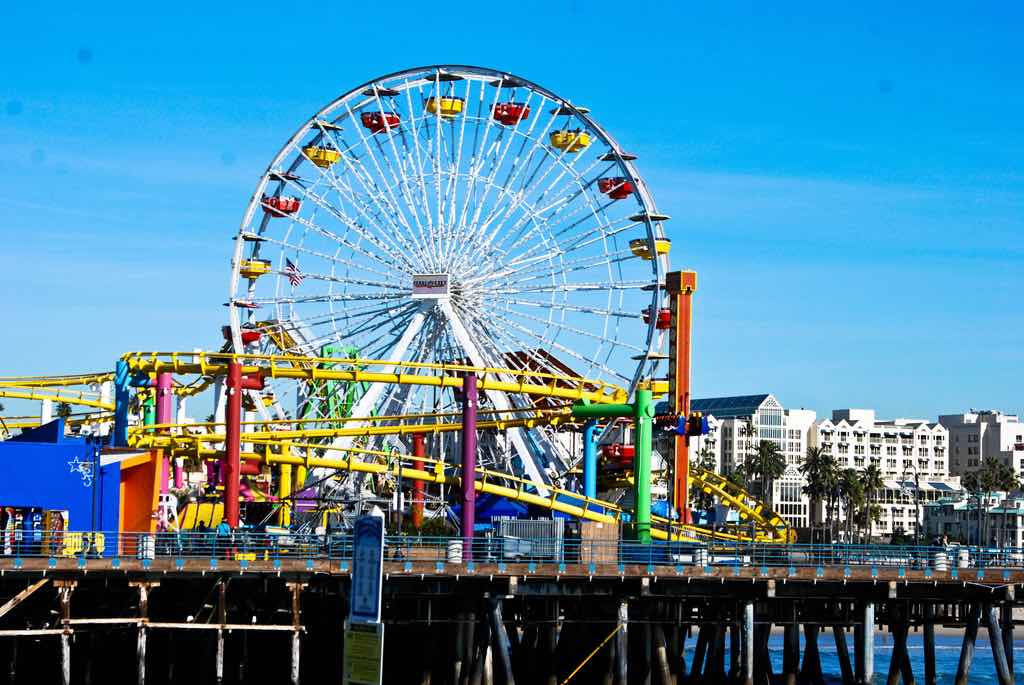 Wiener Riesenrad, Vienna – Riesenrad is the oldest still operating Ferris wheel in the world. Constructed in 1897, it was the world’s tallest extant Ferris wheel from 1920 until 1985 and till today it is one of Vienna’s most popular tourist attractions. 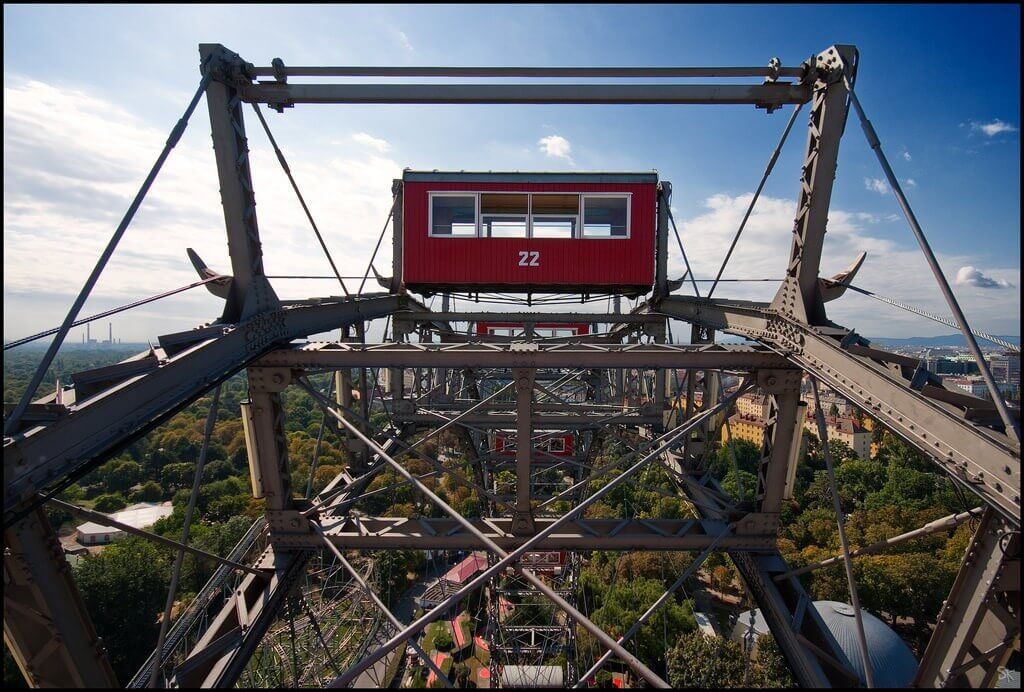 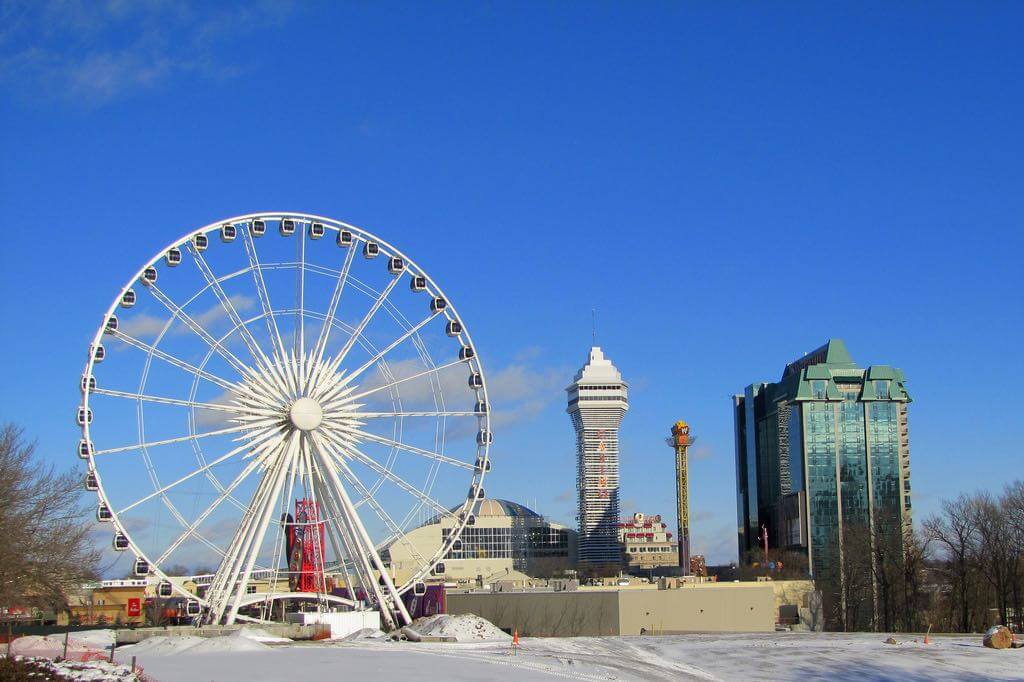 London Eye, London – Maybe the most famous Ferris wheel in the world, located on the South Bank of the River Thames in London. On average the London Eye receives more visitors per year than the Taj Mahal and the Great Pyramids of Giza. The 32 capsules on the London Eye are representative of the 32 London boroughs, and each one weighs as much as 1,052,631 pound coins. Despite there only being 32 capsules, for superstitious reasons they are numbered 1 – 33. For good luck number 13 is left out 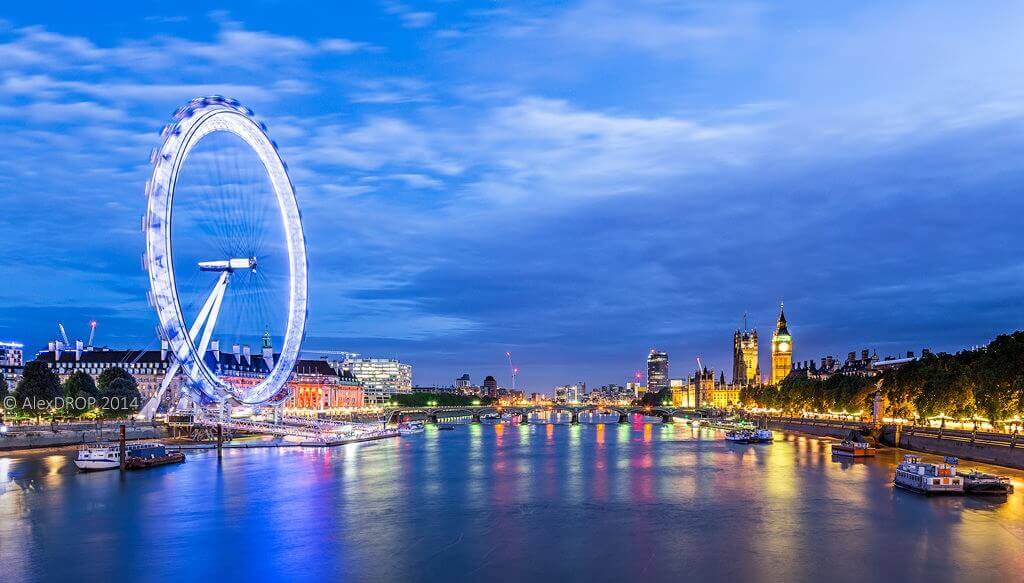 The Wonder Wheel, Coney island, New York City – Stands out as unique in the history of the modern pleasure wheel. Invented by Charles Hermann and built in 1918-1920 by the Eccentric Ferris Wheel Company using 100% Bethlehem Steel forged right on the premises, the wheel opened on Memorial Day in 1920. Standing 150 feet tall — the equivalent of a 15-story building — and weighing 200 tons, the WONDER WHEEL has 24 cars, of which 16 are swinging and 8 are stationary. The swinging cars slide on a serpentine track towards the hub of the wheel, and as the wheel turns they slide towards the circumference. Each car holds 6 people for a total ride capacity of 144. 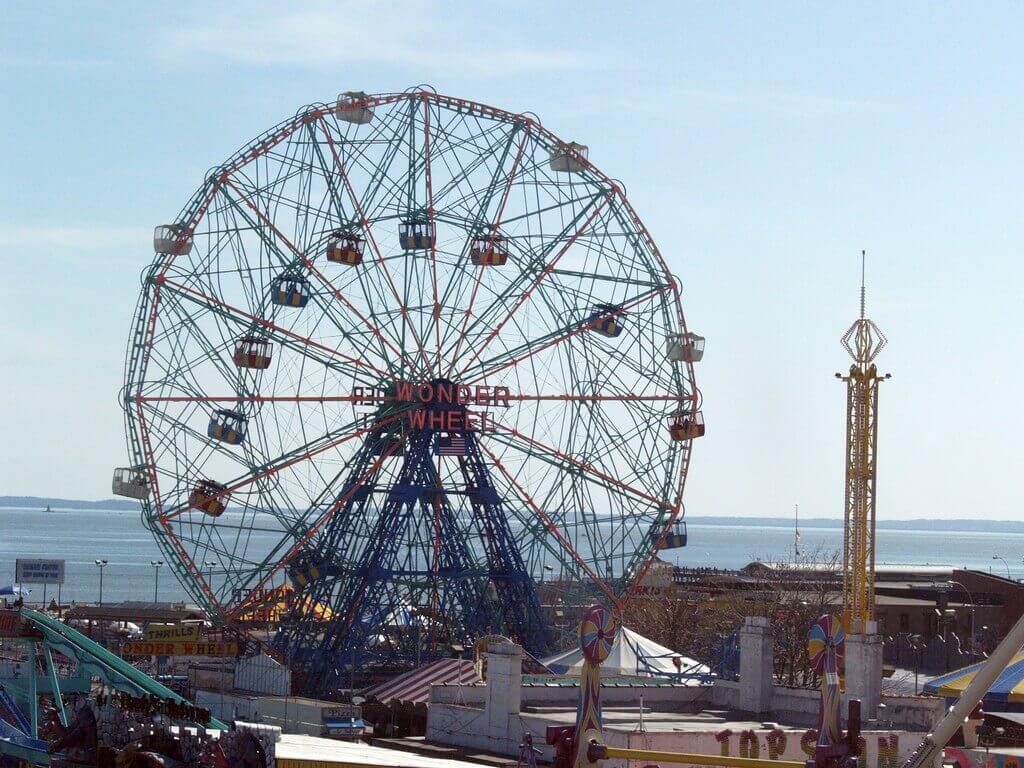 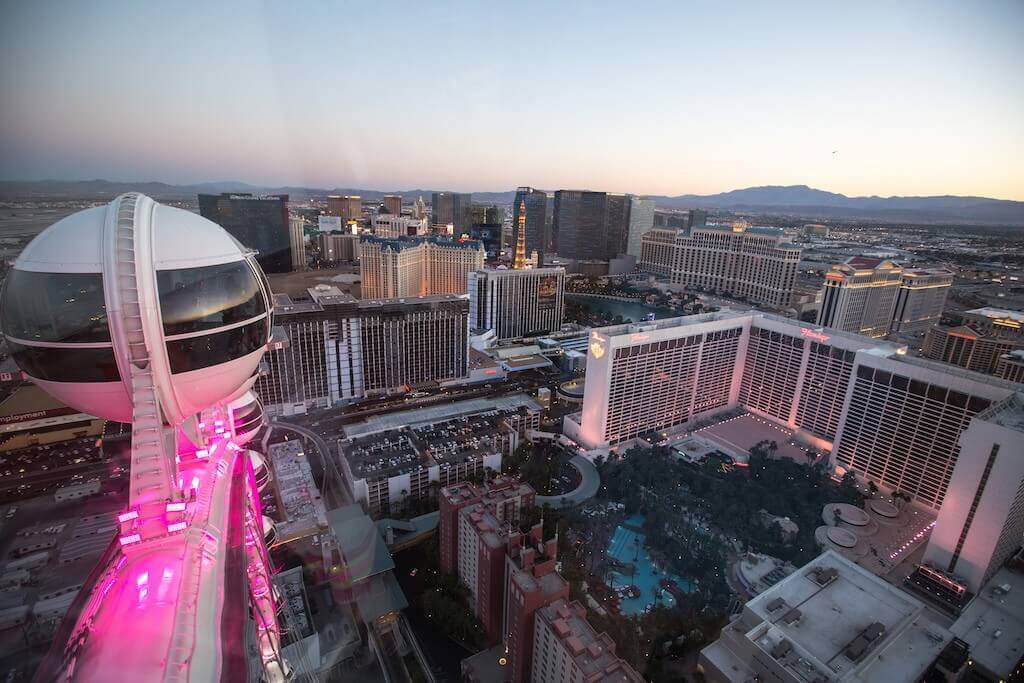 We hope you enjoyed the ride ;)