6 Most Confusing Interchanges In The World 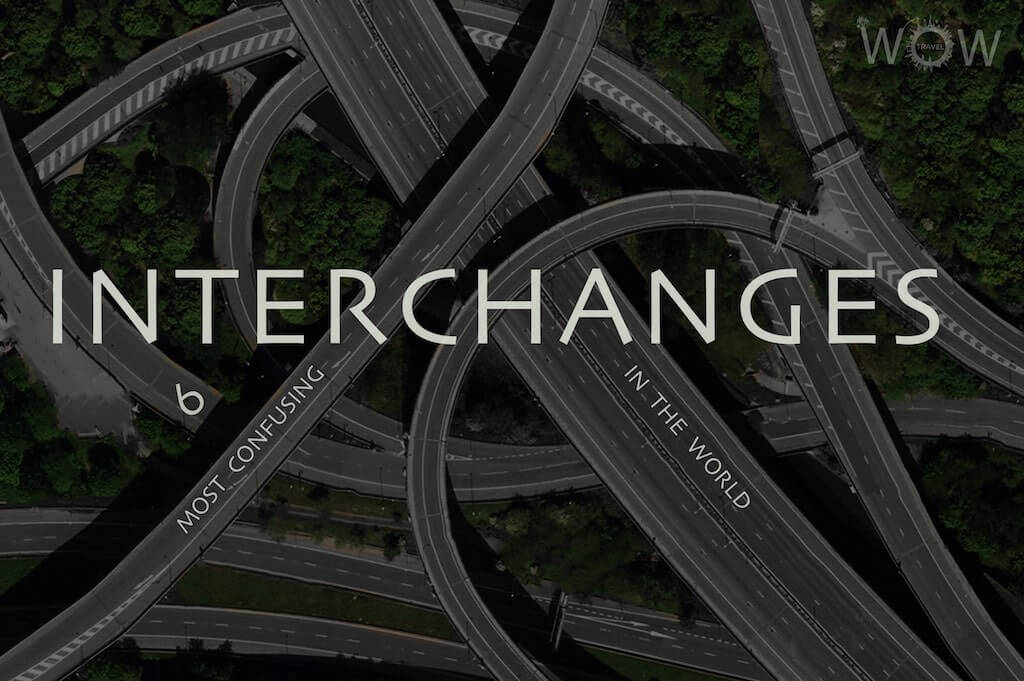 Real cultural diversity results from the interchange of ideas, products, and influences. In the modern world sometimes road interchanges have led to major cultural development and bonanza. People cross our paths everyday and they say there is always a reason why. Nowadays, civil engineering has made those paths to cross in a smarter, efficient, more interesting and wonderful way. Enjoy the 6 Most Confusing Interchanges In The World.

Perhaps the only stack interchange in the world with six levels, this huge interchange of Nanbei Road and Yan’an Road is located in Puxi – historic center of Shanghai.

The Four-Level Interchange at the junction of U.S. Route 101 and State Route 110 is a stunning feat of modern engineering. Completed in 1949, the junction was the world’s first stack interchange, a multi-tiered structure that separates traffic heading in each direction in dedicated lanes.

Tom Moreland Interchange, colloquially known as Spaghetti Junction, is the intersection of Interstate 85 and Interstate 285, along with several access roads, in northern DeKalb County, Georgia, just northeast of Atlanta, USA. It is named for Tom Moreland, a former commissioner of the Georgia Department of Transportation (1975–1987).

Gravelly Hill Interchange, better known by its nickname Spaghetti Junction was opened on 24 May 1972. It is a heavily trafficked interchange on the M6 providing links to Birmingham City, England.

The I-95/I-695 interchange is located in Baltimore County is one of the most heavily traveled interchanges in the USA. It Includes 11 bridges – 4 flyovers, 3 mainline, 2 ramp and 2 overpasses. Good thing there are great hotel pools in Baltimore to take your mind of this confusing interchange!