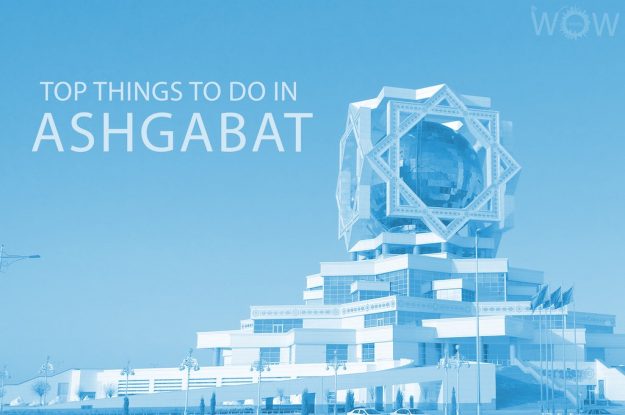 Top 12 Things To Do In Ashgabat

Settled in the central part of Asia near the Caspian Sea lies an arid land that goes by the name Turkmenistan. Ashgabat is situated towards the southern part of this country bordered by the Karakum Desert on one side and the Kopet Dag mountain range on the other side. This city reeks of grandiosity and…