Top 10 Things To Do In Jamaica 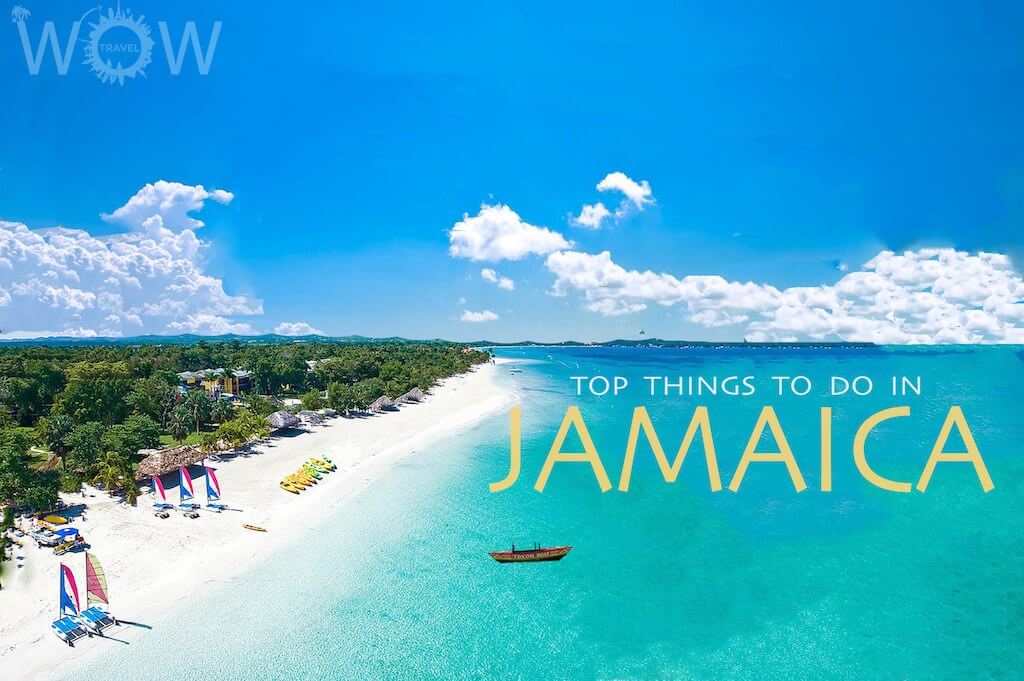 Jamaica, the birthplace of reggae and one of the more popular Caribbean destinations, boasts a treasure trove of natural jewels and a colorful African vibe. It is rich with lush mountains, hiking trails, huge green rainforests, waterfalls, lagoons, wonderful beaches and reef lines. Visit Jamaica and enjoy our list of the Top 10 Things To Do In Jamaica.

Strawberry Hill – Strawberry Hill is a mountainside retreat on a former tea estate located in the hamlet of Irish Town, Jamaica, on the slopes of the Blue Mountains, home of the finest coffee in the world. Strawberry Hill puts you in the centre of life at 3,100 feet wih fresh air, breathtaking views and most of all, seclusion.Source: greatsmallhotels 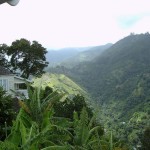 Seven Mile Beach – There are over 50 public beaches around Jamaica, but the Nagril Beach is the best of all of them. Famously know as 7 Mile Beach, Negril Beach, on the western tip of Jamaica, starts from North Negril Point at the northern end of Bloody Bay, and runs south around Rutland Point and then down Long Bay to the mouth of the Negril River. Source: jamaica-no-problem 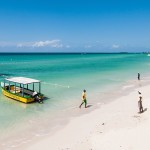 Rick’s Cafe, Negril – Undoubtedly the most successful restaurant and bar enterprise in the island of Jamaica and, indeed, the Caribbean is the world-famous Rick’s Café, to be found on the cliff of West End, Negril, in the parish of Westmoreland. The Rick’s Café story began in 1974 when Richard ”Rick” Hershman bought this stony cliff-side one-and-a half acre property from Dr Winston Campbell, son of Jamaica’s first native Governor General, Sir Clifford Campbell. He then set about establishing the first public bar and restaurant on the west end of Negril. Over the years, despite two major setbacks due to extensive property damage by Hurricane Gilbert in 1988 and almost total destruction by Hurricane Ivan in 2004, Rick’s Café not only survived but has also been rebuilt bigger and better and now boasts a staff complement of 80 employees including management. Source: jamaicaobserver 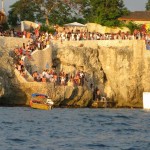 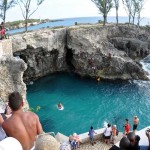 Mayfield Falls – Mayfield Falls is truly a nature lover’s paradise – two beautiful waterfalls, 21 natural pools, 52 varieties of ferns, an abundance of exotic tropical flowers and plant species, and several types of birds, butterflies, and indigenous wildlife. Mayfield Falls offers some of the prettiest scenery Mother Nature has to offer. Driving through the tropical Jamaica rainforest, the first thing you notice is the clean, fresh mountain air. 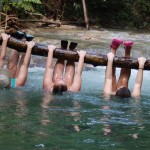 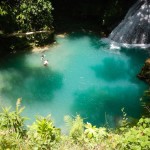 Doctor’s Cave Beach – Located in Montego Bay, Jamaica’s second-biggest city, The Doctor’s Cave beach gained fame in the early 1920s when news spread that the water possessed medicinal powers. Today, it remains one of the best beaches on the island, luring visitors from all over the world with its spectacular white sand and crystal blue waters. The beach is especially crowded when cruise ships visit and passengers flock to the location to soak in its reputed healing powers. Source: caribbeanandco 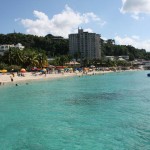 Rose Hall Great House – Rose Hall great house is a Georgian Mansion, high on the hillside, with a fantastic panorama over the coast. Built in the 1770s. The legend that surrounds Rose Hall and its infamous owner, Annee Palmer, made it so famous. Annee was called the “White Witch” because she bedazzled then did away with the three husbands and countless slave lovers. She was notorious for torturing slaves for her own entertainment. She was 1.5 meters (4 ft 11in) high and was murdered in her bed. There is little evidence to support the legend, an amusing version of which was written up by H. G. de Lisser in his “White Witch of Rose Hall”, though maybe you’ll be convinced by the ghostly faces that appear in photographs taken by tourists. 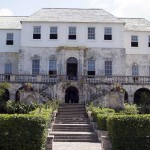 Bobsledding, Mystic Mountain – Bobsledding in Mystic Mountain is rated as one of the top attractions in Jamaica, come and experience the exhilarating bobsled ride down the famed Mystic Mountain. You’ll be safely strapped into a custom-designed sled and whooshed down a 1000 meter (3280 ft) long track installed into the side of the mountain. 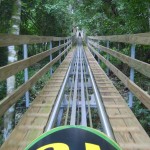 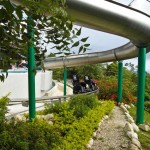 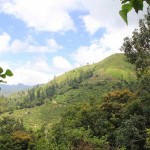