Christmas Around The World 2015 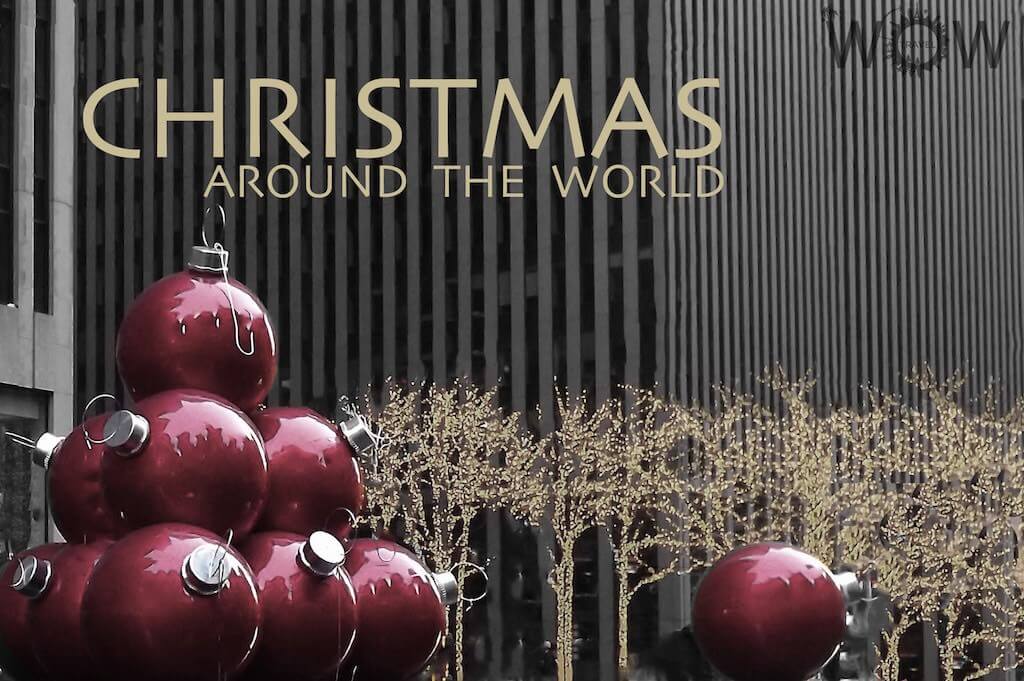 Excitement surrounds this time of year as Christmas around the world has officially started. Cities all over the globe are celebrating by erecting brightly-lit trees in parks and city squares. WOW Travel collected for you the best Christmas pictures from different cities around the world.

Oslo – sitting on the north of Europe, has the longest and darkest winters in Europe. Christmas is known as “Jul” and celebrated annually on December 25. A unique tradition in parts of Norway is that families light a candle every night from Christmas Eve to New Year’s Day. 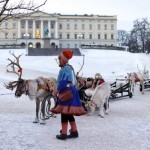 London – This the season to be jolly, the decorations are up, the lights are on, the ice rinks are open and the snow is fast approaching. While the weather may be getting cooler, London’s Christmas season is just warming up. 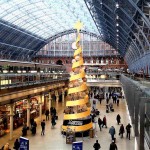 Christmas in London – by harrypope:Flickr

New York City – New York lights up into a winter wonderland each year with Christmas trees, holiday window displays and Christmas lights. Even the most tourist-averse New Yorkers have to admit that it’s a pretty spectacular sight. 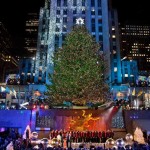 Berlin – Berlin shines in a festive blaze of lights every year in the period before Christmas. There are about 80 Christmas markets to wander around and enjoy. On grand boulevards and squares and also in small side streets and in museums, they’ll surprise you with their magic, charm and Christmassy delicacies. Whether thought-provoking and fairytale or trendy and urban – there’s something for everyone. 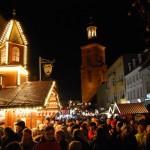 Paris – It is time to enjoy the festive season and rediscover the special magic of Paris at this time of year. Streets are trimmed up, department store windows come to life and Paris’s finest monuments are illuminated. Christmas is definitely approaching: and Paris is preparing an array of festivities and special events for its visitors. On the programme: Christmas markets, Nativity scenes, open-air ice-rinks, merry-go-rounds, shows and concerts. 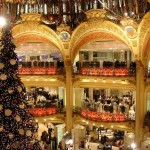 Christmas in Paris – by Adam – adam5t:Flickr

Montreal – Montreal is a city that thrives on winter, and its celebration of Christmas caps the solstice season with indoor and outdoor activities, many of which continue through December till New Year’s Day. Take a spin at an outdoor ice-skating rink, plunge into your hotel’s outdoor heated pool, and shop for maple candies and chestnuts in Montreal’s bustling outdoor markets. 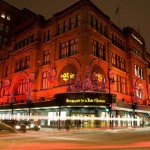 Christmas in Montreal – by Marc Cueto:Flickr

Florence – Visiting Florence at Christmas? Count yourself lucky, it’s a gorgeous time of year to visit! While Florence is beautiful year-round, holiday decorations and Christmas cheer add a festive touch. 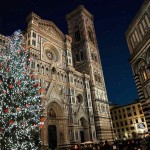 Christmas in Florence – by Any.colour.you.like:Flickr

Monaco – The legendary Place The Casino of Monte-Carlo will be decked out in all its finery for year-end holidays that sparkle and shimmer. Rides on the merry-go-round and creative workshops for children, tea for adults and treats for all. Have fun with the family at the Hôtel Hermitage Monte-Carlo while waiting for Santa Claus. 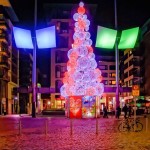 Madrid – Christmas is the perfect time to share and enjoy Madrid. Unlike other European cities, Madrid has a mild winter, with temperature rarely reach zero degrees, clear skies and little rain. Temperatures in Madrid in December are between 35°F and 51°F (1-10 Celsius). Good weather favors the activity on the streets, including concerts, markets and food stalls. 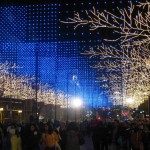 Christmas in Madrid – by hectorlo:Flickr

Moscow – Moscow has everything you need to create a festive atmosphere: Christmas markets, gifts, cards, carols and, of course, snow. Only Santa Claus is missing here, but the Snow Maiden is an attractive alternative. 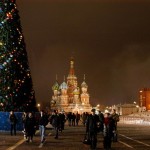 Christmas in Moscow – by Em and Ernie:Flickr